At the end of May, 2020 it became known of the testing of networks of the sixth generation begun in Xiaomi (6G). About it the Xinhua news agency  was told by the founder and the CEO of the company Lei Jun.

He did not begin to share detailed information on tests and only noted that Xiaomi started researches of 6G-networks. The head of Xiaomi emphasized that he the company is interested in mastering of the new standard of communication which development, according to him, is impossible without deployment of extensive network of the satellite Internet. 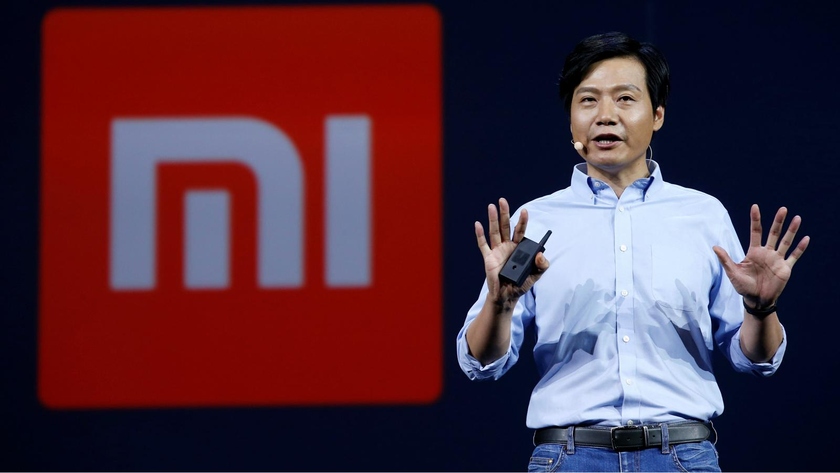 At the end of May, 2020 it became known of the testing of networks of the sixth generation begun in Xiaomi

In the context of discussion of technology 5G Lei Jun pointed that the pandemic of a coronavirus of COVID-19 negatively affected development of the industry around the world. The entrepreneur noted that the company intends to make further smartphones with support of a 5G that "protect" the Chinese market and organize the international expansion of Xiaomi.


By the end of May, 2020 several countries conduct active work to development of 6G-networks, among them — the USA, Japan, China, France and Finland. On May 25 micro and nanotechnologies CEA-Leti  announced the French center of researches carrying out research works  according to the road map of development of wireless systems 6G in bands of millimeter waves.

As expected, wireless networks in the ranges from 20 GHz to 300 GHz will become a technology 6G basis. CEA-Leti is concentrated on researches of so-called D-range, in the field of the frequencies of 140 GHz which it will be possible to play a significant role in creation of systems 6G.[1]

On February 6, 2020 it became known of the offer of the Skolkovo institute of science and technologies (Skoltech) to create in the territory infrastructure for production in Russia of components for optoelectronics which can be used including in 6G-networks. Investments in the project are estimated at 26.9 billion rubles (minimum flows on productions — 12.6 billion rubles), but the source of investments still should be found.

According to RBC with reference to the presentation of Skoltech, institute it intends  to be engaged in development optically of the saturated systems. They will help to transfer, process and write large volumes of data and will be useful at complex calculations on such arrays of information. Besides, new technologies will be applied in the systems of medical diagnostics and therapy. 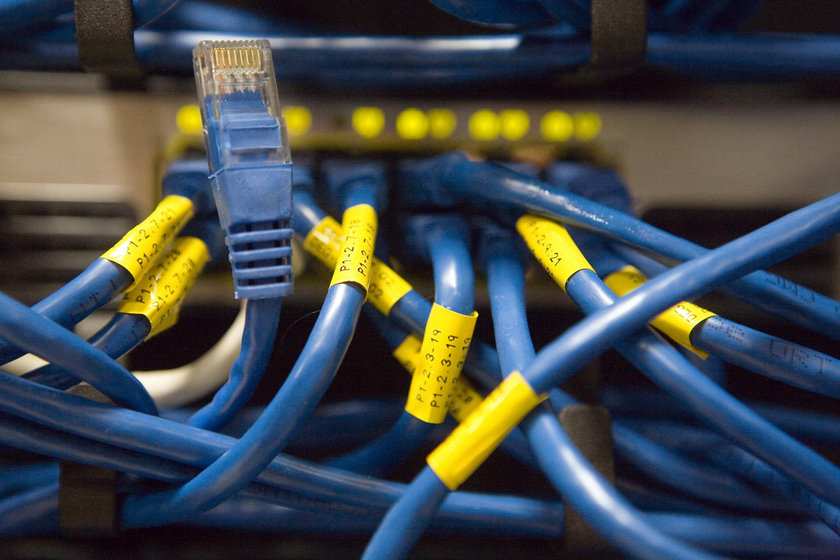 The CEO  of Russian Quantum Center (the resident  Skolkovo) Ruslan Yunusov told RBC that means should go for equipment procurement, creation of a net zone and start of production. According to him, it is about public financing.

For Skoltech production organization is going to create cooperation from ten research institutes and nine production companies. Among potential participants of consolidation in the presentation universities and the scientific organizations are specified as the small companies (T8, Crocus of Nanoelectronics), and operating units of large corporations (Rostec, Rosatom, etc.) and also.

According to Skoltech, the amount of global market of traditional photonics in 2019 reached $600 billion, at the same time the potential of such technologies by February of the 2020th is implemented only for 20%.

Rostelecom called the project of Skoltech perspective regarding import substitution of component base of domestic telecommunication equipment and development of new advanced Russian developments in this direction which, perhaps, will be able to advance import.[2]

China officially started developments and researches in the field of creation of networks of the sixth generation. It is reported in the statement of the ministry of science and technology of the People's Republic of China published on November 8, 2019.

Researches within this global project will be conducted at the same time by two groups. The first group will consist of representatives of the profile government ministries responsible for promotion of methods of research and development of technologies of networks 6G. The second group will be engaged in technical aspect of development, it will be represented by scientific institutes, telecommunication companies and scientists from 37 Chinese universities.

The deputy minister of science and technologies Wang Xi at the same time recognized that the idea 6G is at the rudimentary level, and is still absolutely not clear how to approach this question with the technical point of view.

Earlier Beijing was going to start  a 5G services with support of new features at the beginning of 2020, but then decided to accelerate implementation of plans in communication by growth of strength in trade relations with Washington.[3]

Technologies of mobile communication 6G can become one of 15 disruptive technologies which will have a key impact on the world industry in the next years, follows from the report of Bank of America of Merrill Lynch (BofA). They will be able to provide the speed up to 400 times higher, than a 5G.

According to the forecast of BofA, a 5G communication network which just begin to develop in the certain countries, in the next ten years will not be able already to cope with the exponential growth of data transmission.

Operators claim that they already investigate also perspectives of the next generation. But at first in Russia it is necessary to resolve an issue with frequencies for the fastest start of a 5G, first of all with release of the range of 3.5 — 3.8 GHz. Before emergence of technology 6G there can pass the same term, as well as between commercial start of 4G networks and a 5G, i.e. about ten years, operators explain.

According to experts, according to rates of development of the telecommunication industry, the technology 6G should be expected closer by 2030 rather. It is supposed that it will occupy terahertz and subterahertz frequency ranges[4].

Beginning of work on networks 6G

In the middle of August, 2019 it became known that Huawei and some other the companies began work on networks of the sixth generation (6G).

Development of appropriate technologies started in Huawei Labs research center in Ottawa. The company does not open investment.

By August 15, 2019 6G has no official standards, and researches of most the large technology companies in the field of stay at a theoretical stage. 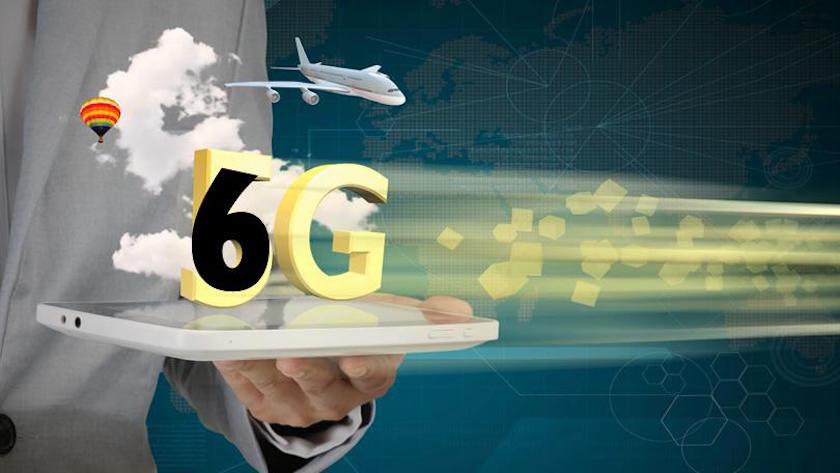 With summer of 2019 of a research in the field of 6G-networks there began the Samsung Electronics corporation. For this purpose the South Korean giant created the center of researches in the field of the advanced communications. Its command included the specialists participating in development of technologies 5G.

Meanwhile, LG Electronics signed with South Korean institute of advanced technologies the agreement on cooperation within which partners intend to be engaged in scientific research in the field of 6G-networks. This laboratory will be started in Daejeon (the central part of South Korea).

Huawei, Samsung and other participants of the telecommunication market assume that deployment of 6G-networks will begin not earlier than 2030. It is expected that they will allow to transfer data at a speed more than 1 Tbit / page. At standard 5G this indicator is about 20 Gbps.

According to forecasts  of researchers from Jacobs's University in Bremen, network 6G with its very high speed and other technical advantages will ensure functioning of cloud artificial intelligence — systems which all participants of the digital world will be able to use.

Peter Vetter, the head of research of access to Bell Labs and Bell LabsFellow Nokia, considers that 6G it will not be simple will provide communication, and will become some kind of "the sensor catching change of the environment and automatically offering changes for improvement of life both people, and machines".[5]