Astronautics of the USA

The United States develop two differing space programs: the civil space program under the direction of National Aeronautics and Space Administration (NASA) and the military space program headed by the U.S. Department of Defense through the division on behalf of Air Force Space Command. Also since the end of 2019 Space forces of the USA work.

On April 7, 2020 on the website "Roskosmos" there was a message in which the state corporation accuses the president USA Donald Trump of attempts of occupation of other planets. It was said by the deputy head of Roskosmos for the international cooperation Sergey Savelyev.

According to him, the decree of the American leader in support of commercial mastering of resources on the Moon and other celestial bodies serves as attempt of expropriation  of space. 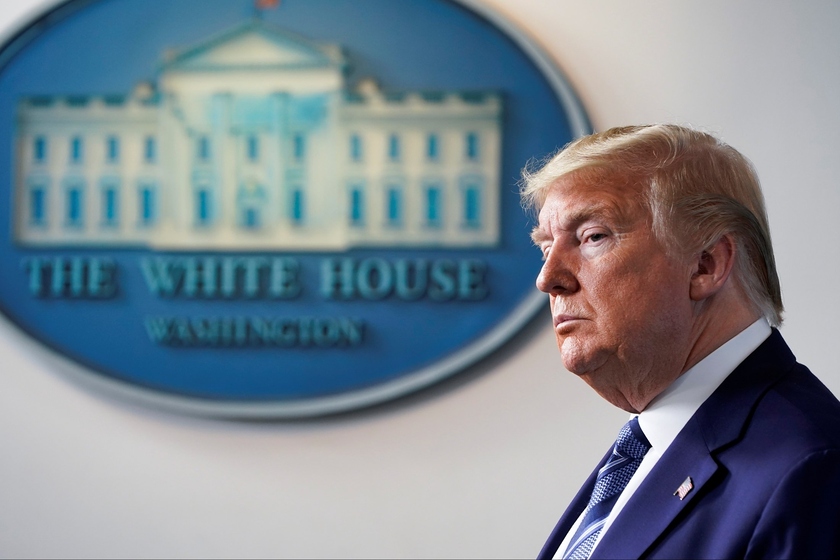 Roskosmos accused the USA of the aspiration to occupy other planets

Donald Trump  signed the document in which it is said that the United States do not consider space as global property. Citizens of the USA should have the right to get and use resources on other celestial bodies. The White House considers space unique space for human activity, but not public property therefore are going "stimulate the international support of production and use of resources in space".

Savelyev says that attempts of expropriation of space and  aggressive plans for  the actual annexation of territories of other planets  hardly configure the countries on  effective cooperation.


Earlier Trump demanded to send "at any cost" Americans to  the Moon  within the next five years. After this NASA announced  the space Artemis program consisting of  two stages  — disembarkation of crew with  the first woman on  the Moon and  flights on  the satellite for creation infrastructures there.

In the presidential decree signed in April, 2020 it is also said that the USA does not intend to recognize the Agreement on activity of the states on the Moon and other celestial bodies adopted by the resolution of General Assembly of the UN in December, 1979. In this agreement it is specified that all member countries try not to allow transformations of the Moon into the area of the international conflicts and also "are full of determination to assist on the basis of equality to further development of cooperation between the states in a research and use of the Moon and other celestial bodies".[1]