Digital technologies in the higher education

Article is devoted to issues of development of the higher education in the conditions of digital economy.

During a digitalization era universities face a call: there is an education system allowing to teach students much more effectively, in large quantities and much cheaper than today it is done by the Russian universities, the Russian President's special representative concerning digital and technology development Dmitry Peskov said , speaking at the EdCrunch conference on October 1. Efficiency and online, and training offline in the Russian universities extremely low in terms of economic categories - ratios of costs and results, he considers.

At this conjuncture there are several scenarios according to which the fate of the Russian universities in the next years can develop, Peskov believes. One of them - "kannibalisticheskiya": when several leading universities create online of the platform and actually wash away a core of the regional universities. At such scenario there are a lot of unpleasant social effects, the president's special representative noted. 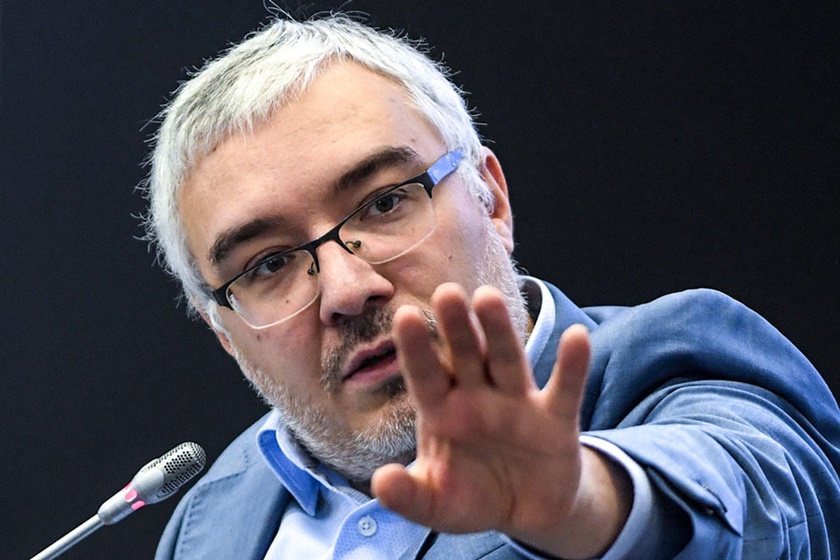 There is also a scenario at which the universities use the opportunities arising at them. The main such opportunities - three, and they are reflected in national projects, Peskov says. The first is a digitalization, i.e., decrease in the costs with parallel increase in efficiency.

The second - conversion of to institutes which learn to earn means and come to a steady trajectory, first of all, of programs of additional education in the regional market. And the third is export of education: training of foreign students and competition at world level.


Peskov noted that there are many technologies which can be transferred from other spheres to education. For example, it is about funnels of sales. It is known that from those who study independently online 5-7% up to the end reach, it provided statistics. Any increase in number of the people who independently finished the programs means increase in educational result. There are metrics for work with the end consumer which should be taken from marketing, at business, Dmitry Peskov recommends.

The Ministry of science and the higher education of the Russian Federation created in 2018 should transform the industry using digital platforms. The deputy minister of science and the higher education Denis Solodovnikov told about circuits of these platforms and approaches to their creation in an interview to the Chief Editor of TAdviser Alexander Levashov in February, 2019.

In September, 2019 Denis Solodovnikov gave one more interview of TAdviser in which told about the preparing digital educational platforms in more detail. Treat them, in particular, the integration platform of life-long education and the second - modern digital educational medium.

It is necessary to design these platforms of the Ministry of Education and Science together with the Ministry of digital development: define uniform architectural space of the existing and created solutions, develop the concept and the road map of development. Tasks of development are decided to be carried out after design, namely in 2020.

2018: The approval of the actions plan "Personnel and Education" within the Digital Economy national program

According to the results of a meeting of the Government commission on use of information technologies for improvement of quality of life and conditions of the conducting business activity which took place on February 9, 2018 the actions plan in the Personnel and Education direction of the "Digital Economy of the Russian Federation" program is approved. Read more here.