Ethernet de facto is the standard of communication at the enterprises, but do not conform to requirements in the field of process automation without changes.

Ethernet with the expanded physical layer (Ethernet-APL) will allow to use cables of bigger length will provide explosion protection through intrinsic safety with communication and a power supply on two wires.

Based on the IEEE and IEC standards, Ethernet-APL supports any automation on the basis of Ethernet.

2020: OPC Foundation: The open standard of the physical layer Ethernet-APL will allow Ethernet to be the unified standard in automatic equipment

In July, 2020[1] joined a project team to the Advanced Physical Layer (APL) group for industrial Ethernet and announced cooperation with association, the developer of the open industrial telecommunication ODVA [2], for the purpose of release of specifications of the protocol of communication for the drive equipment.

Ethernet-APL describes the physical layer of technology of communication of Ethernet developed taking into account requirements of the processing productions for ensuring high-speed industrial communication on long distances. Power supply and communication signals in Ethernet-APL is performed via the normal one-paired twisted cable. This technology is also intended for ensuring protective measures and safe use in dangerous zones. According to the IEEE and IEC standards, Ethernet-APL supports any protocol of automation on the basis of Ethernet and, as expected, will turn into uniform long-term stable technology for all community for process automation. 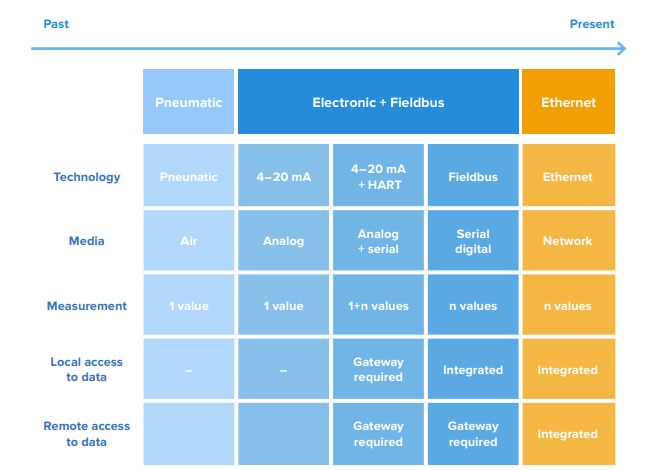 OPC Foundation states that its solution to join a project team of APL is closely connected with its strategy for distribution of OPC UA on communication of field level (field level communications, FLC) in discrete and continued production. 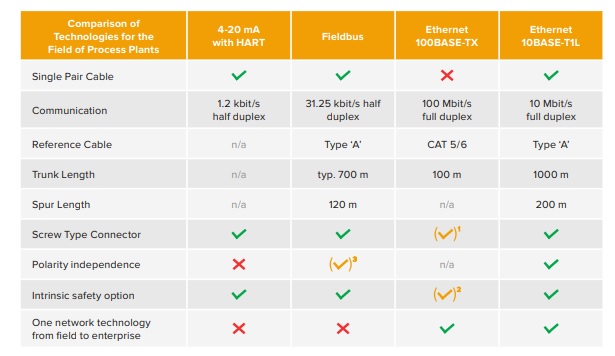 The APL project is originally founded in 2018 and FieldComm Group, ODVA, Profibus and Profinet International and also suppliers of technologies of automation of ABB Group, Emerson, Endress + by Hauser, Krohne, Pepperl+Fuchs, Phoenix Contact, Rockwell Automation, Siemens, and Yokogawa was supported

In addition to the announcement about Ethernet-APL, OPC Foundation also announced cooperation with ODVA and Sercos International for development of "new generation of technology of the drive equipment". According to OPC Foundation, this drive technology will be originally published as the OPC UA Motion specification, with the subsequent inclusion in it of Sercos and CIP Motion for EtherNet/IP. Such combination as it is reported, will provide "flexible architecture for distribution of control functions by the movement between controllers and drives on the basis of the general information model for devices of the movement, such as PLCs / controllers of the movement, standard drives / frequency converters, positioning drives, servo actuators, encoders of the movement, actuators of engines and power sources". The working group OPC UA Motion standing behind this initiative started on May 18, 2020 is engaged in drive aspect of UPC UA FLC to provide compatibility among the equipment of different suppliers for automation of the movement. According to OPC Foundation, such specification of the movement will use pub/sub [3], with access to TSN network and without it, and can be merged into OPC UA Safety for scriptability of use of concepts of the centralized and decentralized solutions on in the field of the movement.