Level of penetration of the Internet in comparison with other countries 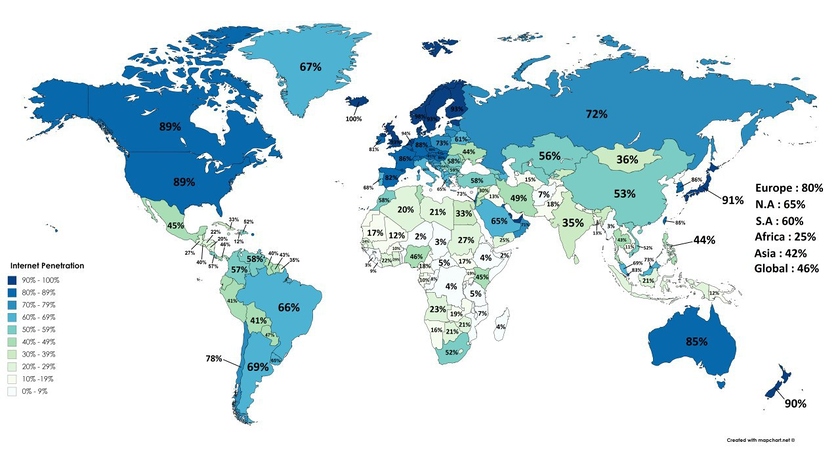 Speed of the mobile Internet 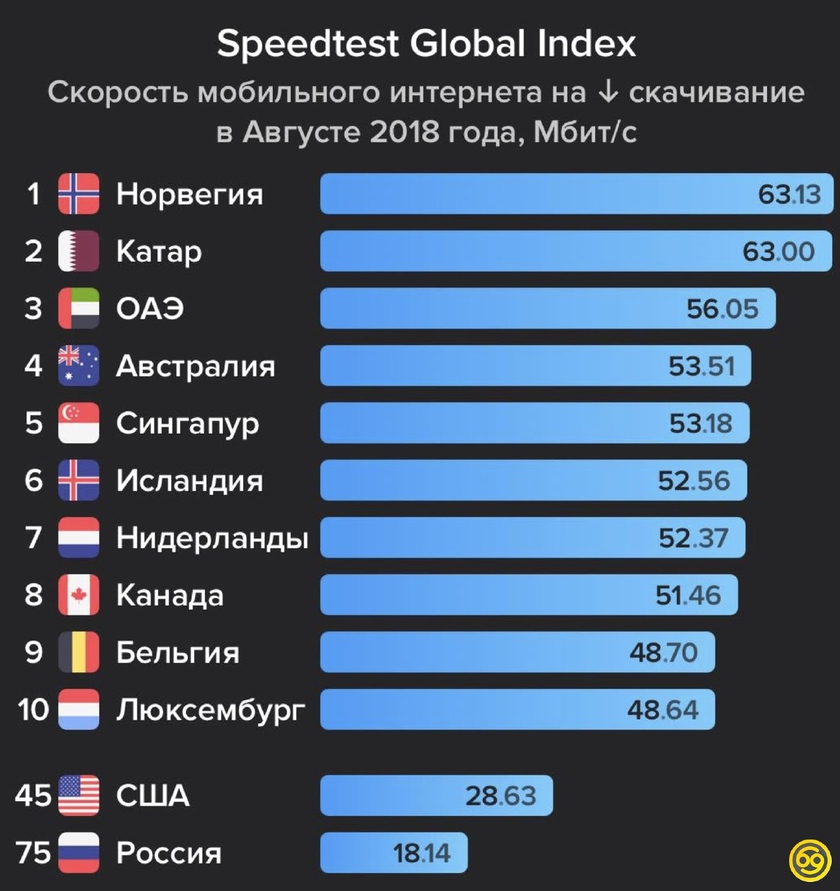 2017: The largest websites protest against canceling of the principle of network neutrality in the USA

More than 80 thousand websites, including Facebook, Amazon and Google, took part in an online protest against the plan of the commission on communications of the USA (FCC) for canceling of the principle of network neutrality.

According to CNBC, this principle was entered at administration of U.S. President of Barack Obama in 2015. It provides that providers of Internet services (for example, Comcast, Charter and AT & T) should provide access to all Internet content equally. In other words, providers are forbidden to block content, to accelerate or slow down data transmission from certain websites[1][2].

The principle of network neutrality appeared under the threat in May, 2017 after FCC voted for its canceling. According to the commission, the lack of regulation will lead to increase in investments into new technologies. The web companies however did not agree with the regulator.

"FCC should listen to voices of real people which will be mentioned by an attack on network neutrality, and not just lobbyists of telecommunication companies in aspiration to the bigger power, - Evan Greer, the head of the protest campaign "Fight for the Future" reported. – Protest purpose... is in that ordinary people had a voice and were heard by the persons making decisions in Washington, the District of Columbia. Nobody, irrespective of their political affiliation, wants that their cable company controlled what they see and do on the Internet, or levied additional fee for access to content which they want".

2016: Broadband access cost in Russia is many times lower, than in Europe and the USA

Estimated cost of broadband and mobile Internet access in Russia one of the lowest in comparison with Europe, the USA and many developed countries. Came to such conclusion RIA Novosti, having compared the broadband access rates to speeds about 10 Mbps and the cost of 1 GB of mobile traffic in the different countries[3].

The USA – the leader in the broadband access price, users should pay about 2700 rubles monthly though in the country the great number of providers works. The minimum rates make 30-35 dollars. At the same time the ADSL technology is still widespread. According to the edition, the Internet from operators of satellite communication is offered on similar rates. At the same time the mobile Internet is rather cheap – only 470 rubles for gigabyte.

In January, 2013 the telecom regulator of the USA the Federal communication commission (Federal Communications Commission, FCC) announced plans to provide gigabit Internet access in all cities of the USA by 2015. By the specified moment of only 50 states will have to provide at least for one community broadband Internet access to speed of 1 Gbps or above.

The chairman of FCC Julius Genachowski declared it, having called a new initiative of Gigabit City Challenge. According to him, gigabit access will stimulate technology innovations and, as a result, economic growth. "The USA is necessary gigabit communications across the nation, so that innovators could develop applications and services of new generation that will affect the economic growth and global competitiveness", - his quote is provided in official release of FCC. 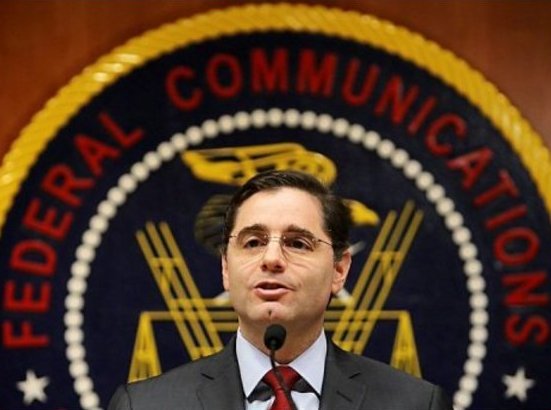 Gave experience of the cities of Kansas of City and also the city of Chattanoga in Tennessee where Amazon.com and other companies already created more than 3.7 thousand jobs for the last three years as an example of such interrelation of Genachovski.

However, at this stage the role of FCC in implementation of an initiative will come down to development of recommendations about a raising of access rates and at the same time reduction in cost of use of such networks. Also department plans carrying out workshops where representatives of providers and local authorities will be able to find joint problem solving on ensuring gigabit access in separate states.

Referring to statistics of group of the organizations and Fiber to the Home Council service providers, Genachovski said that for the beginning of 2013 42 cities in 14 states have "ultra-speed" Internet access. At the same time the quality of Internet access strongly differs in different regions of the USA.