Cancelling of an exhibition for the first time for 33 years

On February 12, 2020 organizers of MWC 2020 officially announced canceling of an exhibition — for the first time for 33 years. The reason consists in spread of a coronavirus because of which many companies refused or reduced the participation in an action.


According to the general manager of GSM Association   John Hoffman as the main heavyweights of the technology industry left  the participant list, this  world's largest demonstration of achievements in a telecom could not "just be carried out. 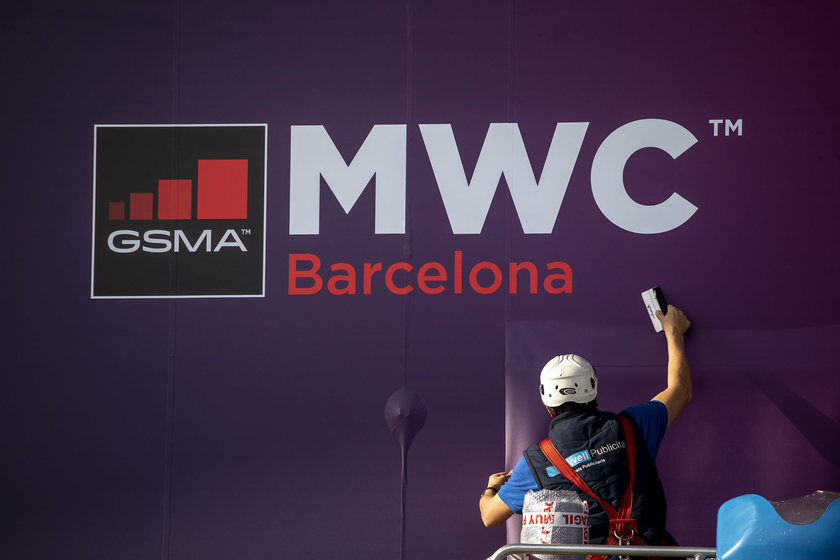 The MWC 2020 exhibition was cancelled for the first time. Losses are estimated at 0.5 billion euros

GSM Association noted that in Barcelona and in Spain in general by February 12, 2020 the safe and healthy atmosphere which the authorities do not want to threaten in connection with holding an exhibition is observed.

Organizers specified that the action planned for 2020 will not be postponed for later date, and is at all cancelled. The next exhibition is planned for 2021.

Organizers of MWC asked the authorities to declare emergency mode that they could use an insurance and not pay costs in connection with canceling of an action.[1]

In 2020 attendance of an exhibition was expected at the level of 110 thousand people. Losses from canceling of an action are estimated at 492 million euros.

In February, 2020 it became known that at once several technology companies refused to participate or strongly reduced the presence at the world's largest exhibition of mobile Mobile World Congress (MWC) 2020 technologies because of the outbreak of a new coronavirus. The list of the companies which will not participate in this action which will take place from February 24 to February 27, 2020 in Barcelona is given below:

Huawei, ZTE and some other the companies still intend to participate in MWC 2020, but are going to reduce to a minimum actions with participation of their representatives.

To the annual MWC exhibition traditionally there come more than 100 thousand delegates from 200 countries. As a rule, the action is attended by representatives of all largest technology and telecommunication companies. 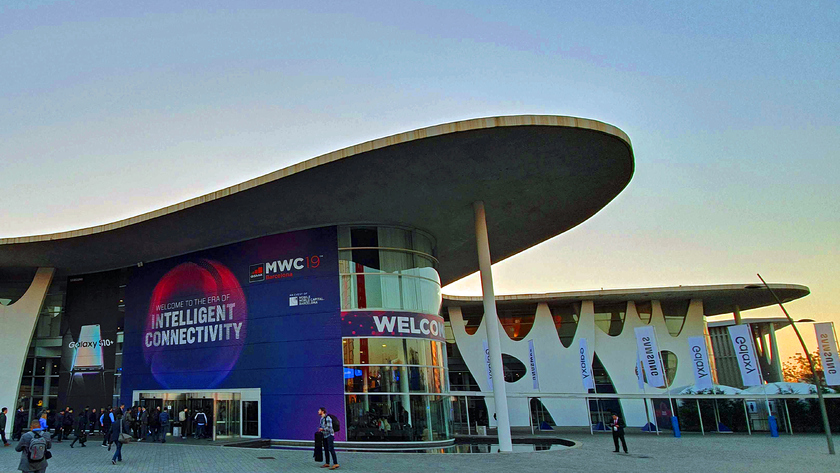 The Spanish newspaper La Vanguardia with reference to the sources announced that the GSM Association considers the possibility of canceling of the MWC 2020 exhibition due to the lack of a large number of the companies.

Organizers of an exhibition still do not comment on a possibility of canceling of an action in any way, saying only about what will be raised by security measures. In particular, at visitors will take temperature. Besides, it was offered to note handshakes to minimize risks of transmission of infection if someone from attendees has it.

By February 12, 2020 in Europe about 40 confirmed cases of infection with a coronavirus are registered. In Spain it is known of two cases, any of which was not identified in Barcelona.[2]