Traffic of the mobile Internet in the world in 2019 grew by 58%, contains in the report of Tefficient company published in April, 2020.

Tefficient analyzed 105 operators and found out that counting on one SIM card mobile traffic grew at all operators. At the same time 44% of the companies could convert growth of traffic into growth of average revenue on one subscriber (ARPU). However on average in the industry growth of revenue was only 0.4%. 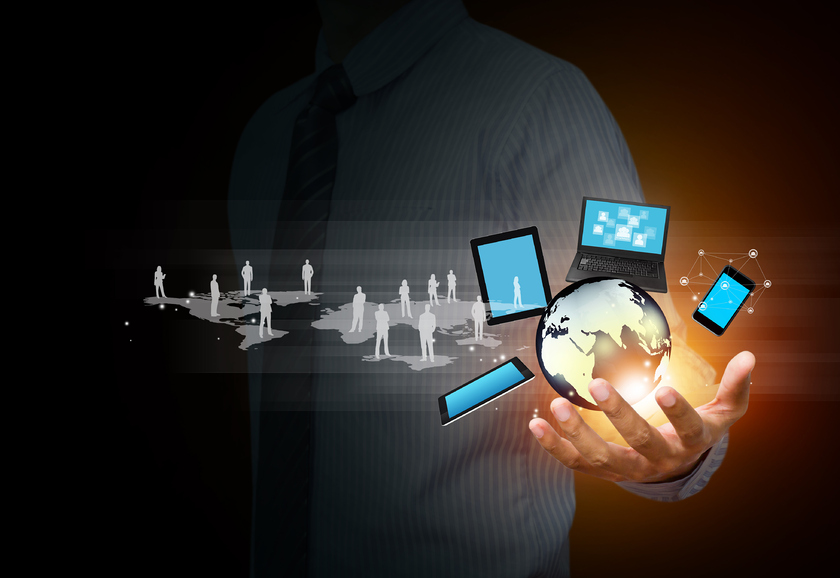 Udalost to achieve higher growth of revenue by transfer of subscribers to 5G networks. Tefficient tells about it on the example of the Chinese and Korean operators.

So, the Chinese China Mobile started 5G network in November, 2019. In December, 2019 it had 2.6 million subscribers of a 5G, and by February, 2020 this quantity increased to 15.4 million users. According to the operator, after transition of clients with 4G on a 5G their mobile consumption of traffic increased by 16.8%, and an indicator of ARPU for these subscribers — for 6.5%.

China Telecom as of February, 2020 has 10.7 million 5G subscribers. After transition with 4G to a 5G the indicator of ARPU for these subscribers at the operator grew by 10%.

The Korean SK Telecom, in turn, in October, 2019 reported about the 50 percent growth of ARPU for the subscribers who passed to a 5G (the operator started new technology in April, 2019).

As for the Russian operators, at MTS in 2019 mobile traffic counting on the SIM card increased up to 4.7 GB. At the same time the general mobile traffic in 2019 made 4397 PB. At Beeline — up to 3.6 GB counting on the SIM card, the general traffic in the report of Tefficient it is not provided as it is only for top-13 operators, and Beeline was not included into it.

Data for Tele2 are not provided.[1]

In the second quarter 2011 growth of mobile traffic of data was 8% that, however, can be explained with a seasonality factor. At the same time the analysis of consumption patterns of traffic showed that characteristics of smartphones have very serious impact on what applications their owners use, what is the time they will see off on the Internet and how many data at the same time consume.

According to Ericsson, the active online user downloads on average not less than 1 MB a day. At the same time the average volume of the consumed traffic is influenced much stronger by such parameters as the screen size, "age" and the price of the smartphone, than the operating system (iOS, Android, Symbian and dr). During the analysis also it became clear that owners of the most modern smartphones in North America consume twice more traffic, than owners of devices, similar by parameters, in Asia or Europe.

"Our research showed that owners of modern smartphones use the devices for Internet connection more and more actively. And it once again confirms how it is important to make mobile networks "smart", scalable and capable to provide the highest quality level and reliability to satisfy needs of modern users", - the head of global division of Network of Ericsson company Johan Vayberg is convinced.

Also during the research it became clear that at the most active users of the mobile Internet the most part of traffic is the share of watching online video, and its share in a traffic spectrum is much higher, than at other types of Internet activity. From 5% do10% of active users are ready to watch online video up to 40 minutes a day. For comparison: the average user spends for video in network only about 30 seconds a day. It means that the small number of the most active users of Internet access is one of the key reasons of explosive growth of traffic, and they can become the first who is interested in different services of prioritizing of Internet access.

All conclusions were drawn by Ericsson in an analysis result of traffic of four operators working at mature markets - in Europe, Asia and North America. The Ericsson company is present at 180 countries of the world in which more than one thousand cellular transmission networks work. It allows the company to measure with a big accuracy global voice traffic and traffic from services of data transmission in networks of the second, third and fourth generation (except for networks DVB-H, WiFi, and Mobile WiMax).