Molybdenum-99 (Mo-99) — the main isotope which is applied in medicine to production of the radiopharmaceuticals used at treatment of oncological diseases and holding diagnostic procedures. As of the beginning of August, 2016 the most part of Mo-99 is made on five reactors located in Russia, Belgium, Holland, Canada and the Republic of South Africa.

In the middle of September, 2019 the only nuclear reactor in Australia on Lucas-Hayts in Sydney stopped production of a radioisotope of molybdenum-99 because of a problem with the valve. It is one of eleven reactors on production of molybdenum-99 therefore without treatment there were left thousands of cancer patients.

Great number of oncological patients who had to undergo radio isotope inspections will be left without them. By estimates of specialists, because of the incident 15,000 patients who will not be able to receive every week treatment and the necessary diagnostics can suffer and if the reactor does not return to work, their number will only grow. It is supposed that radio isotope researches will be conducted only in the most urgent cases. 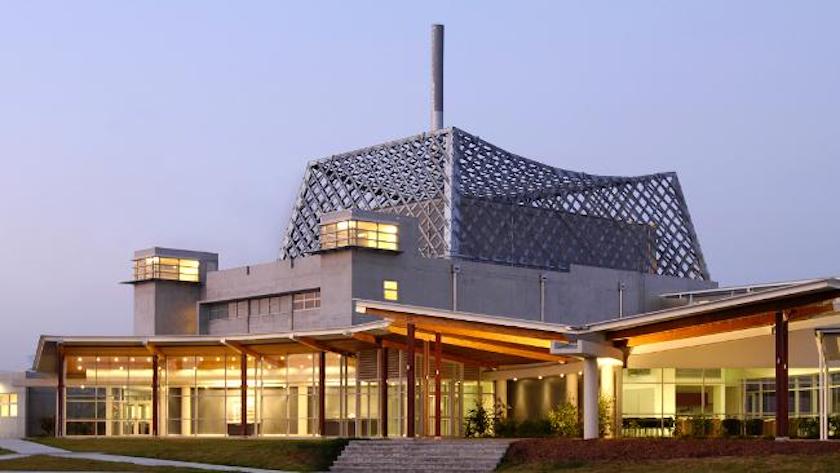 The situation is aggravated with the fact that the stop of the reactor fell on the period of maintenance of the next reactor on production of the molybdenum-99 located in the Republic of South Africa. It is known that the South African reactor will return to work in a week, but at first after start, production will gradually gain steam and will reach normal level only in several weeks.

In the official report it is said that the plant temporarily stopped production of the medicine known as molybdenum-99 after fault with the reactor valve was detected on September 6. Regulatory bodies hurried to notify medical community that fault did not affect security of earlier released medicine batches, and they can freely be used in clinics.

In updating of the report of September 13 it was reported that four commands work in parallel on options of elimination of a problem. One more command is engaged in negotiations with the international partners to provide medicine delivery from abroad. The first batches of humanitarian aid already arrived, and the management takes additional measures for ensuring long-term deliveries.[1]

2016: Start of new production in Australia

In August, 2016 the Australian organization of atomic science and technology (ANSTO) announced molybdenum-99 (Mo-99) a closing stage of construction of the plant on receiving radioactive isotope. It is very important project, considering closing of other large production sites.

ANSTO report that by the beginning of August, 2016 the Australian enterprise in the test mode produces 10 thousand doses technetium-99m (it is made from Mo-99). By the end of 2017 it is going to open several additional screened cameras that will allow to increase production to 10 million doses annually that should be enough for satisfaction of a quarter of the global demand. Investments into the project are estimated at $168.8 million. 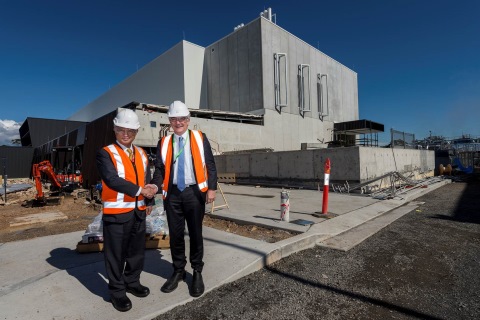 The plant on production of molybdenum-99 in Australia

The need for molybdenum on a global scale by August, 2016 makes 40 million doses a year. This indicator continues to grow as many countries upgrade the health care systems and develop the medical industry, note in ANSTO.

The main problem is that up to  90% of  universal production of molybdenum-99 turn out by radiation in  the nuclear reactor of a target from  high-enriched uranium. This technology has fundamental shortcomings which overcoming,  taking into account the permanent growth of need for  molybdenum-99, extremely difficult.

Production difficulties led to closing of the nuclear reactors producing 70% of molybdenum-99 in the world. The new plant in Australia should improve a situation.[2]