My Number (digital passports in Japan)

My Number is the system of digital identity certificates which in Japan are issued to both local citizens, and residents who have a visa from 6 months and registration at municipal office at the place of residence.

A system is applied to charge of taxes, payments of social insurance, during the accounting of the population, search, assistance at natural disasters, etc.

2019: Weak interest of Japanese in a system

At the beginning of September, 2019 it became known of the weak interest of Japanese in the My Number system. Only 13.9% of the population of the country by August 22 use it, Mainichi tells.

To urge on people to use My Number, the government undertakes different measures. One of them such: the Japanese can get points for the amount of 5000 yens (about $47) which can be spent in shops across all Japan if he fills up the mobile account with My Number for 20 thousand yens. This money can be spent for the services provided within a system, for example, on payment of taxes. 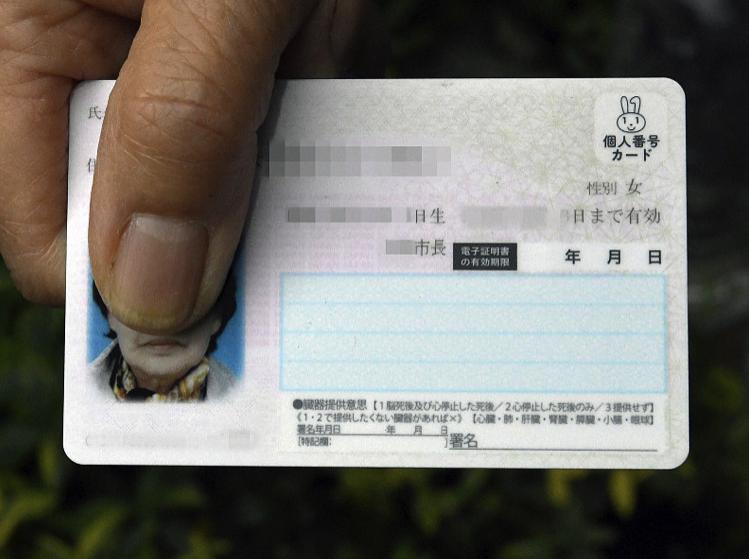 Similar remunerations work in some areas of the state, and the government initially wanted to use them at the national level. But decided to refuse this idea.

The program of monetary encouragement created within My Number will cost to the budget of Japan several hundred billions of yens. It is directed not only to promotion of the system, but also to mitigating effects of increase in a consumption tax from 8% to 10% at the beginning of October, 2019. It is expected that increase in the sales tax can lead to so sharp slowdown of consumer demand in the country which will turn back as a result reduction of total amount of national economy.

At the same time, in Japan are going to expand gradually scope of My Number on other areas of life activity: for example, it is supposed that they will replace passports, cards of health insurance and other documents.[1]