Overview: Informatization of a public sector of 2019

Russian market of informatization of a public sector
Complete rating

The national program "Digital Economy" considerably accelerated process of digitalization of a public sector. Investment volume annually increases and the state remains the largest IT customer. Experts of the domestic IT companies specializing in project implementation in government institutions in October, 2019 shared with TAdviser the opinion on the most trend directions and technologies in a public sector.

Main problems of digitalization of a public sector

The lack of standardization of IT systems, lack of means, the shortage of qualified personnel and imperfection of the legislation are the problems which are most often mentioned in 2019 which face during digitalization the Russian state structures, first of all at the regional level. However there are some more yet not resolved and not less important issues which concern both subjects of the country, and federal authorities.

Revenue of the IT companies from projects in a public sector

The new ranking includes 30 companies which provided TAdviser data on revenue from projects in a public sector. Their total income at the end of 2018 was 83.4 million rubles, growth - 11%. A half of total sales is the share of 5 largest players of the market.

Import substitution. Despite all difficulties of process of import substitution of IT, a number of experts nevertheless notice positive shifts. There are more and more successful Russian IT solutions, the relation to domestic developments changes for the better. Besides, stacks of the Russian products are created that allows customers to select software sets for an optimal solution of standard tasks [1] (in more detail).

Public-private partnership. The public-private partnership allows to separate responsibility for success of the project with the contractor, thereby doing it interested in efficiency, quality and reliability of the project. For the state it can also be a possibility of optimization of one-time investments, their diversities on time and bindings to achievement of the necessary indicators [2] (more detailed).

State Single Cloud Platform (SSCP). The state cloud project is aimed at providing a single cloud platform to state agencies. The first concept of development of "state cloud" was approved in 2015, and in the 2019th cardinal reset is carried out it [3] (in more detail).

TAdviser Interview: The deputy head of Treasury Alexander Albychev – about radical reorganization of IT systems and approaches

TAdviser Interview: The Deputy Minister of Health Elena Boyko – about priorities of digitalization of the Russian medicine

Robots instead of officials. Mikhail Braude-Zolotarev, a RANEPA – about the revolutionary bill to replace 210-FZ

Ivan Skorodumov, EOS Group – about the "hot" directions of a public sector and perspectives of transformation of EDMS

TAdviser Interview: The deputy minister of science and the higher education Denis Solodovnikov – about plans of the forthcoming digital transformation

The Digital Economy of the Russian Federation program for up to 2024 was approved in the summer of 2017. It defined the purposes and tasks within five basic directions: normative regulation, personnel and education, formation of research competences and technical backlogs, information infrastructure and information security. In May, 2018 the president Vladimir Putin charged to the government to correct the program to give it the status national [4] (in more detail).

In the updated status the program included six federal projects:

Financing of the program Digital economy. The national program "Digital Economy" will involve costs in the amount of 3.5 trillion rub 2 trillion rub of this amount for 2018-2024 should spend the federal budget. Other means are non-budgetary sources. From 2 trillion rub of federal funds of 820 billion (approximately 117 billion a year) were earlier provided on informatization of state agencies. The planned expenses concern only the federal budget and non-budgetary sources, but regional expenses do not include. [5] (in more detail).

Who and as manages development of digital economy. For program management the complex system of controls and counterbalances from different public authorities is created [6] (in more detail).

As the digital economy turns the middle class in prekariat. Prekariat (Latin precarium — unstable, non-quaranteed and "proletariat") — a new social class of workers with temporary or part-time employment which has permanent and steady character. The author of the term - the British economist Guy Stending [7] (more detailed). 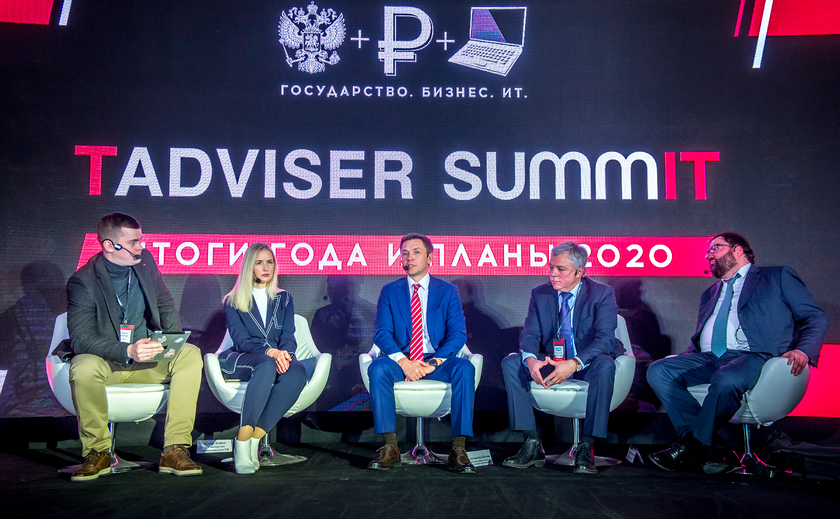 There passed year since that moment when in the country practical works on creation digital began economies. The first year is not only first achievements, but also understanding of problems and difficulties which should be permitted during implementation of the large-scale national project. The discussion "Digital transformation was devoted to these questions states: experience of leaders", TAdviser SummIT which took place in a plenary part. The minister of digital development, communication and mass communications of the Russian Federation Konstantin Noskov, the deputy Minister of Health of the Russian Federation Elena Boyko, the CEO "RT Labs" Maksut Shadayev, the director took part in it Scientific Research Institute Voskhod Andrey Badalov [9] (more detailed). 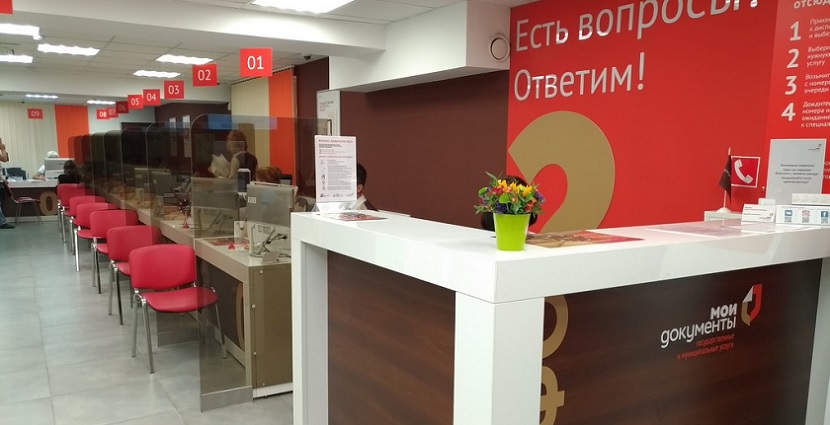 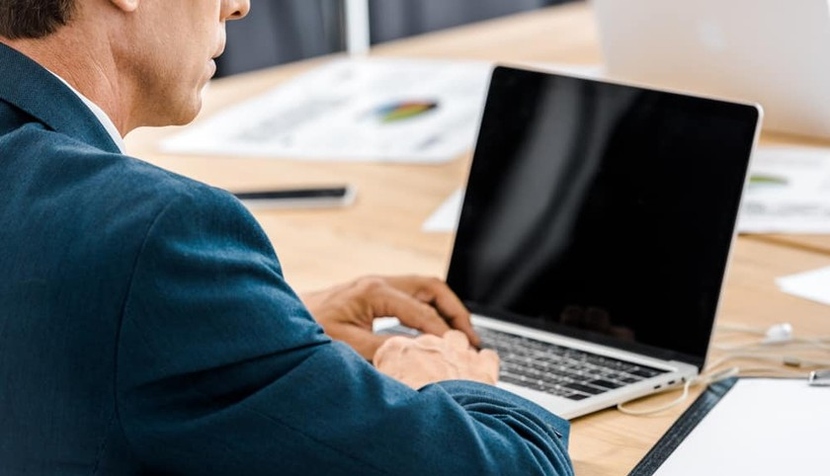 Target attacks on state institutions: as to resist to them and to minimize risks 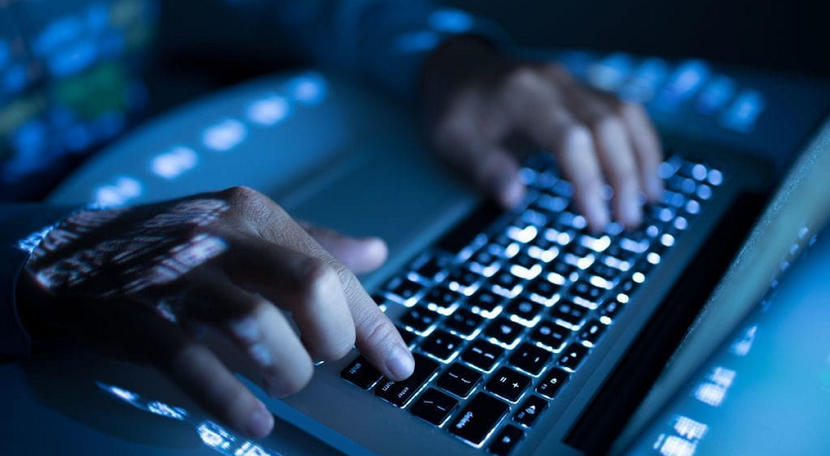 On October 9, 2019 TAdviser held the annual IT Government DAY conference in Moscow. The reforms in the field of informatization of public sector offered by the Ministry of digital development of Russia became its primary subject. For the first time the conference was held almost completely in a format of public discussions, without reports and the presentations. 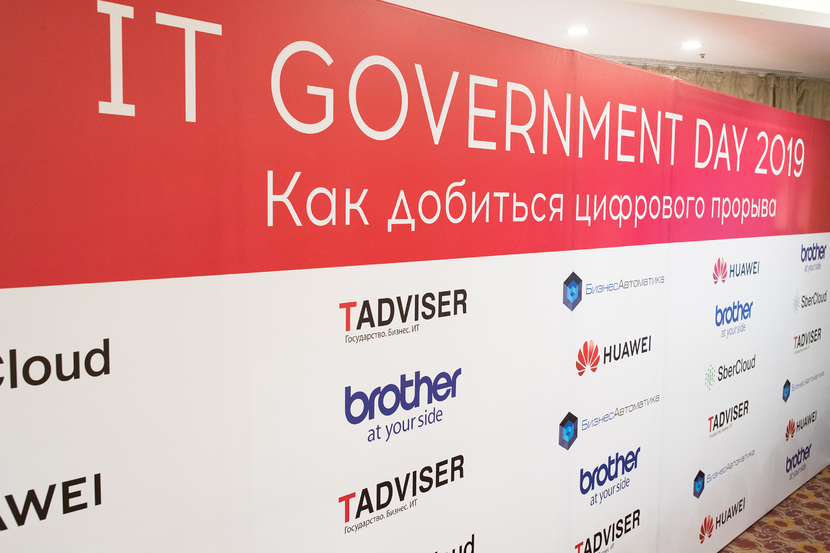 160 heads and experts of the state departments, developers of IT solutions, representatives of the academic community participated in the IT Government Day 2019 conference. 25 speakers participated in discussions. Among them - the deputy minister of digital development of the Russian Federation Maxim Parshin, the Deputy Minister of Health Elena Boyko, the head of DIT of Moscow Eduard Lysenko, the director of the department of a state administration of the Ministry of Economic Development Andrey Matveenko, the vice governor of Primorye Sergey Maksimchuk, the director of the department of Accounts Chamber Mikhail Petrov, representatives of FTS, Federal Treasury, Sberbank, Russian Government Analytical Centre, etc.

How to organize data exchange in the digital state? A big discussion on TAdviser IT Government DAY 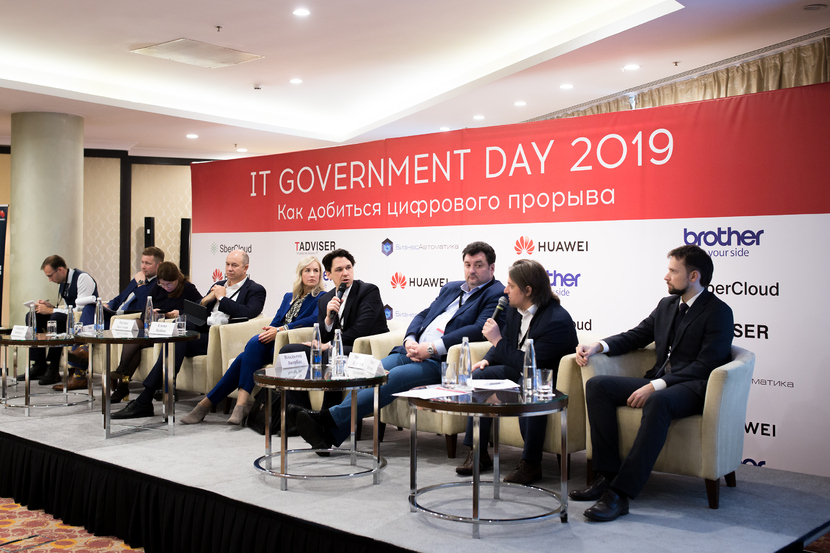 Question of the organization of data exchange in the state not just relevant, and, one may say, burning. There is no ready answer to it anywhere in the world yet. In what main "pain" gosstuktur concerning state data? How does this "pain" seem in terms of business? In material – a detail how on TAdviser platform the public sector and business tried to put uniform "puzzle" of circulation of data in the digital state.

In regulation of state procurements of IT changes were about to happen. A big discussion on TAdviser IT Government DAY

The separate problem point of the Digital Economy of Russia national program is connected with imperceptible to nonprofessionals procedures of purchases through which there should pass a considerable part of financing. The sensitive issue concerning all Russian IT community is formulated familiarly: who is guilty that the current system with great difficulty "digests" difficult complex IT projects and what to do in order that expenditure of means happened to maximum efficiency. Setting of questions means an expert discussion which took place at the IT Government Day 2019 conference organized by TAdviser.

IT in regional authorities. Analysis of a situation

Informatization of Russian regions. How to stop run around and to make happy all? 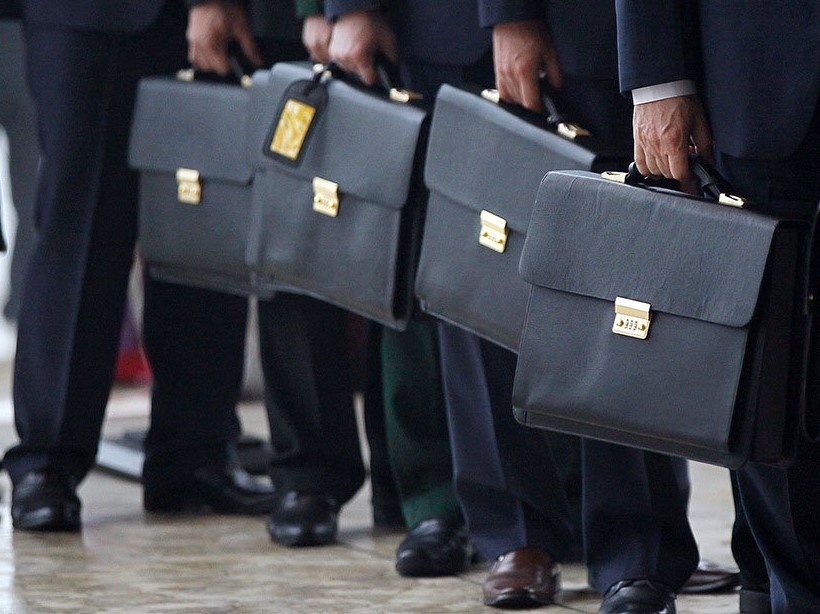 This article represents a subjective view on the past, the present and the future of regional informatization, formation and development of digital economy of the Russian Federation. The author - the expert Yury Datsenko - does not apply for the ultimate truth and shares the opinion based on experience and understanding of the events. Many thoughts can seem banal and obvious, but sometimes the set of banalities gives rise to something new and, perhaps, valuable that, actually, and wanted to achieve this article [10] (in more detail).

As the Government of Zabaykalsky Krai develops uniform EDMS

Interview with IT heads of regions

Anatoly Dyubanov, CIO of the Novosibirsk region – about perspectives and obstacles of digitalization of the region

Minister of digital technologies of the Kaliningrad region Alexey Ignatenko: We want to start "wiki-government"

Alexander Kozlov, Chelyabinsk region: One of the key principles of modern IT is a centralization

TAdviser Interview: The head of DIT of Moscow Eduard Lysenko – about key lines of the IT budget and a firm position of the mayor

TAdviser Interview: Sergey Maksimchuk, the acting the vice governor of Primorye - about business approaches at digitalization of the region

Yaroslav Rakov, CIO of Tula region: The problem of digitalization is that if we have "garbage" on an input, then we will receive "garbage" at the exit

Alan Salbiyev, RSO - Alaniya: I hurry to make process of digitalization of the region transparent and free from corruption

Pavel Shevyrov, adviser to the governor of Perm Krai: "Implementation" of digitalization in consciousness of people is necessary

The major state IT projects 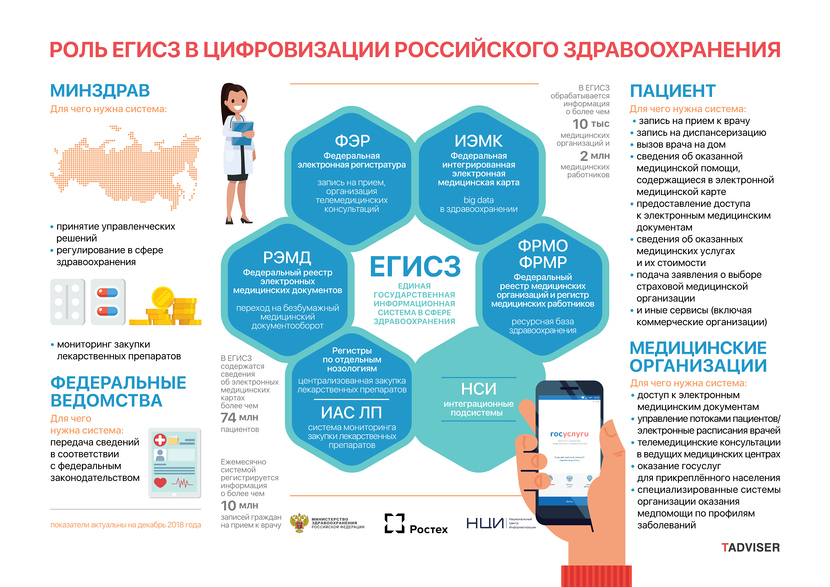 The most demanded IT solutions

As of November, 2019 the TAdviser base contains information about more than 5 thousand the projects executed in a public sector. The greatest number of projects belongs to electronic document management systems (997 projects). Also the systems of a video conferencing, the accounting systems, solution SaaS, and the solutions intended for informatization of specific public services and functions (informatization of state functions) enter the first five of the systems/technologies which are most demanded in public sector.

Among electronic document management systems the solutions developed by the company are most often implemented EOS GROUP. First of all it is EDMS "Case" and "Delo-Web" and also the automated information complex "Supervision of AIK the Automated information complex". Also popular among state structures solutions are among an EDMS/ECM systems DocsVision and Directum. On number VIDEOCONFERENCING- projects solutions are in the lead VideoMost and TrueConf Server. The most popular BI- a system- Prognoz Platform. Among solutions of the class ERP in a public sector on the frequency of implementations software products "Parus Budget" from "Parus corporations" are in the lead.