According to TAdviser, the volume of the Russian market of means of information security at the end of 2019 increased by 14% and reached a point of 90.6 billion rubles. Positive dynamics is noticed also by respondents of TAdviser representatives of the market.

Andrey Amirakh, Security Vision: We kill pain from cyberincidents and we help to see security

Sergey Voynov, CEO of EveryTag: Each information leak has a surname, a name, a middle name

Vladimir Lavrov, Softline: The most part of cybersecurity tools will be consumed on service model

Influence of remote work on security of the companies>>> 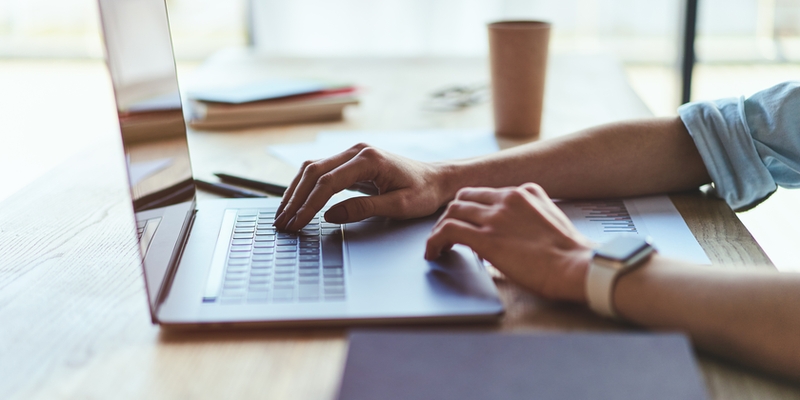 Mass and urgent transition of the companies to remote operation modes significantly aggravated problems of information security. Most the companies for the first time faced a similar task therefore transition to "udalenka" caused in them many difficulties.

Two years of work with MaxPatrol SIEM: from scepticism to a key role in SOC CyberART work

Avanpost FAM: the overview of the solution for uniform single authentication in corporate applications

Check sheet: we build protection of devices of employees on an udalenka

Cyber security as service – now not only for large business

Priorities of business customers in the field of information security>>> 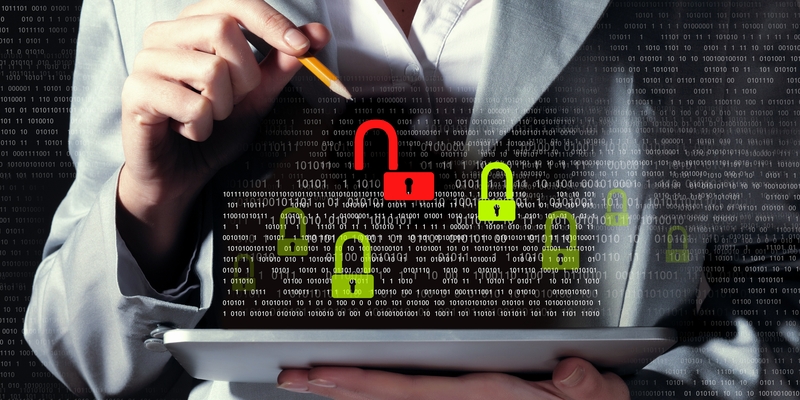 In the summer of 2020 TAdviser conducted survey of experts of the companies specializing in the field of information security and found out how cybersecurity priorities of business – from the small organizations to large enterprises changed. 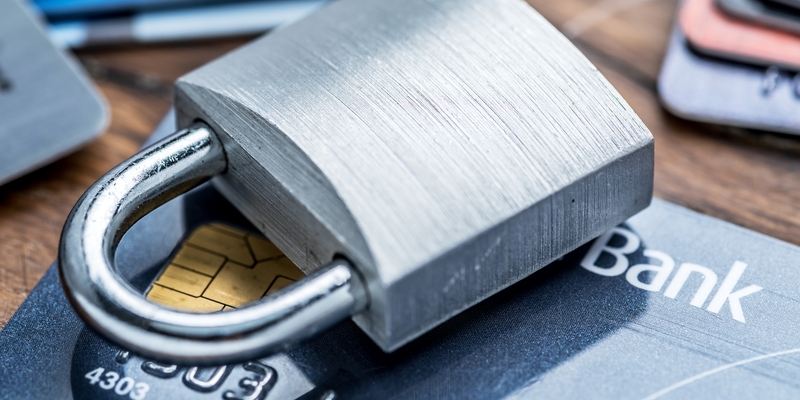 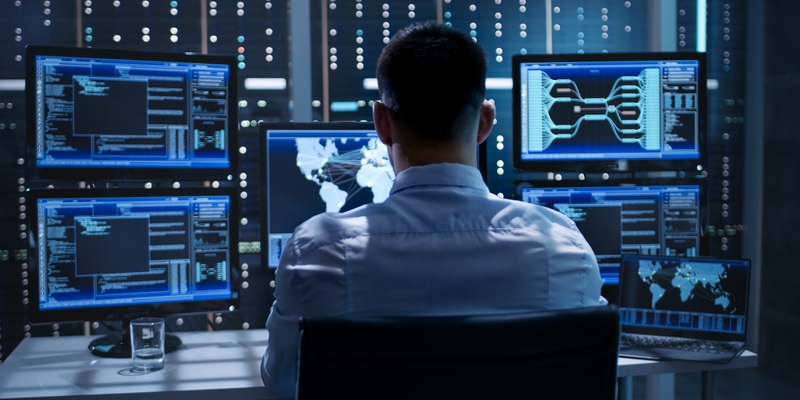 The amount of the world market of solutions for information security support (cybersecurity) and management of cyberrisks in 2019 reached $120.93 billion, data of Gartner analytical company demonstrate.

More than a half of the market is the share of cybersecurity services, global expenses on which in 2019 made $61.98 billion. The second in value category are technologies for protection of infrastructure: their annual sales were equal $16.52 billion.

About $13.39 billion were spent for the equipment intended for ensuring cyber defense of networks. Sales of consumer cybersecurity software in 2019 reached $6.25 billion, solutions on management of accounts and access (Identity and Access Management, IAM) — $9.84 billion.

Antivirus — the software package which is specially developed for protection, interception and removal of computer viruses and other malware. A modern anti-virus software is capable to detect effectively harmful objects in files of programs and documents. In certain cases the antivirus can delete a body of a harmful object from the infected file, having recovered the file. In most cases the antivirus is capable to delete a harmful software object not only from the program file, but also from the file of office document, without having broken its integrity. Use of an anti-virus software does not require high qualification and is available practically to any user of the computer.

Antispam — a method, partially or entirely, (SPAM) preventing hit of undesirable information in an outlook of the user or a user group of the PC. Action of a method is performed by a software setup both on client side, and on server side which can serve as an intermediary at Internet access (a technology antispam).

{{#Informer diagramm years: The cybersecurity is the Antispam||2}}

The firewall or the network screen — the complex of equipment rooms or software tools exercising control and filtering of the network packets passing through it at the different levels of the OSI model according to the set rules. The main objective of the network screen is protection of computer networks or separate nodes against unauthorized access. Also network screens are often called filters as their main objective — to do not pass (to filter) the packets which are not suitable under the criteria defined in a configuration. Some network screens also allow to perform broadcast of the addresses — dynamic replacement of the intra network (gray) addresses or ports by external, used outside a LAN.

Illegal access for employees to information systems is fraught for the company with distortion and losses of important data which can develop into losses financial and reputation. Understanding it, more and more Russian companies implement solutions for management of identification data. IDM systems allow to manage identification granted and access rights of users in information systems of the organization. In the world market they appeared for a long time, and since then significantly evolved. In Russia such solutions are presented more than 10 years.

The quantum cryptography by right is considered a new round in evolution of information protection. She allows to create almost absolute protection of the encoded data against cracking.

Based on a research of leaks of confidential information from the organizations in Russia in 2016 by the Analytical center InfoWatch recorded 213 cases of information leaks from the Russian companies and state bodies that is 80% more than in 2015. In nine of ten cases in Russia personal data (PDN) and payment information, and total amount of the data compromised in a year flowed away increased more than by 100 times to 128 million records, but did not exceed 4% of the world volume of information leaks.

Backup system — set program and the hardware, carrying out a task of creation of the copy of data on the carrier intended for recovery of information in the original place of their arrangement in case of their damage or destruction. Backup systems provide the continuity of business processes and data protection from natural and technogenic catastrophes, actions of malefactors. These technologies are actively used in IT infrastructures of the organizations of the most different industries and scales.

{{#Informer diagramm years: The cybersecurity is Backup and data storage||2}}

Distributed Denial of Service - DDoS attack - a flow of false requests which tries to block the selected resource or by an attack on a communication channel which "is chucked in" with the huge mass of useless data, or the attack directly the server servicing this resource. Such actions are used for the purpose of competitive struggle, direct blackmail of the companies and also for derivation of attention of system administrators from other illegal acts.