Prohibition of mobile phones at schools

Harm from the mobile phone

Schools of Madrid smartphones prohibited to use * B

At the end of December, 2019 Madrid joined Galicia and Castile of La-Mantche and prohibited to use smartphones at schools and colleges. The law will become effective from next academic year (2020-21).

Still in Madrid, as well as almost in all autonomous regions, the law granted the right to schools to set the rules, however now mobile phones, smartphones and tablets are completely prohibited in all educational classes of the region. The Madrid pupils will not be able to use smartphones any more unless the teacher considers that phone is necessary for educational process. 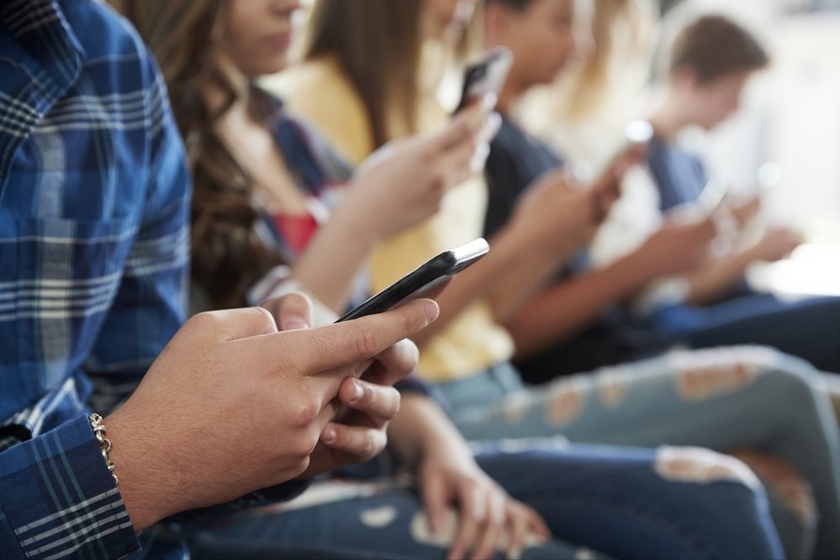 Pupils can carry with themselves the smartphone, the tablet or the smartwatch in school, but devices should be switched off or translated in the mode of flight and be stored in a backpack or in lockers. The playground is also considered school, but in this case directors independently solve whether children can use the "smart" devices. In case of non-compliance with these rules the law insistently urges the management of school to punish the pupil.

The Ministry of Education discusses this problem with experts and school community for a long time and recognizes the existing disagreements. Survey conducted by GESOP revealed that most of adult population supports prohibition (86%). Generally it is connected with deficit of attention of pupils, a high otvlekayemost and also such problems as cyberintimidation. However many experts consider that access to the smartphone can become the fine tool in hands training if to set limits of its use.

In 2015 school council of Catalonia (CEC) submitted the report on use of phones at schools. In 2019 this document is reviewed and expanded. Considerable attention in it is paid to such questions as data protection of minors, cyberintimidation or cyberdependence and also training of teachers and a role of family.[1]

At every fourth school in Russia prohibited phones at lessons

To the middle of December, 2019 at every fourth Russian school prohibited use of mobile phones at lessons. It was said by the minister of education Olga Vasilyeva during "A business breakfast" in Rossiyskaya Gazeta. 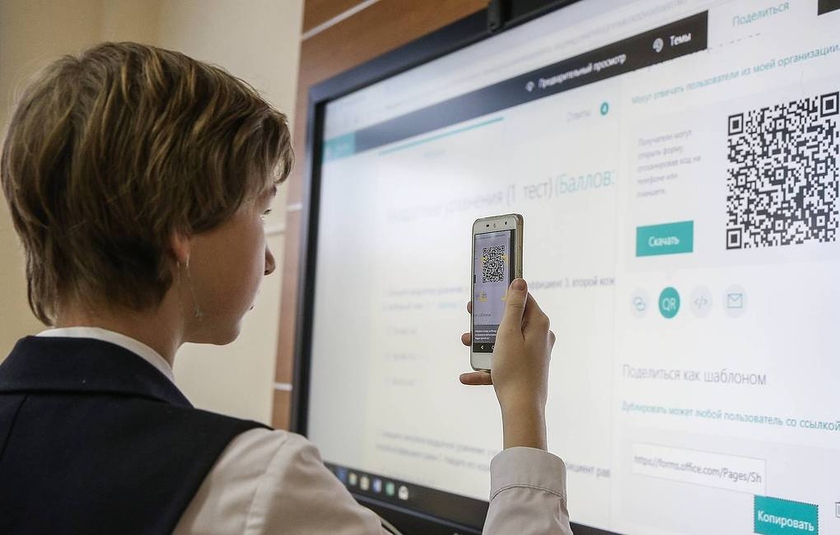 Every fourth Russian school prohibited use of mobile phones at lessons

According to Olga Vasilyeva, prohibition on use of phones on occupations is entered at all schools in North Ossetia, Ingushetia and the Belgorod region. More than a half of schools implemented similar measures in Magadan (53.3% of a total quantity of organizations), Kemerovo (67.3%), Kurganskaya (50.9%), Sverdlovsk (65.3%) areas and also in Perm Krai (58.8%), the Republic of Mari El (63.8%) and the Udmurt Republic (60.9%). The minister called these data "absolutely checked".


Vasilyeva notes that Rospotrebnadzor, Rosobrnadzor and the Ministry of Public Education only recommended to schools to take such measures, however educational institutions could make decisions – — to introduce the new rule or not. The Moscow authorities opposed the offered restrictions. Olga Vasilyeva considers that "for educational process" the mobile phone "it is not necessary at all".

In December, 2017 it became known of prohibition on use of mobile phones at the French schools. It is about toughening of the law adopted several years to a wound according to which it is not authorized to pupils to use cellular devices during the occupations. Before entering a class, they had to switch off them.

However, as the chairman of labor union of heads of educational institutions of France Philip Turnye said, from 30 to 40% of school students constantly use "mobile phones" during lessons: furtively read and send Sms, photograph each other and use gadgets for search on the Internet of answers to educational tasks. 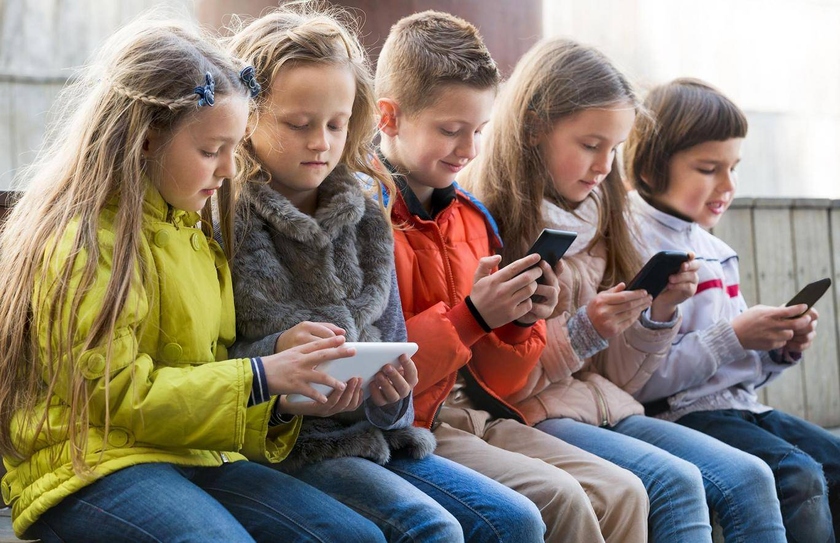 France imposes a ban on use of mobile phones at schools

In December, 2017 the Minister of Education of France Jean-Michel Blank (Jean-Michel Blanquer) said that since September the 2018th at schools of the country an absolute ban on mobile phones is imposed. Pupils will not be able to use tubes on changes, especially during the occupations.


So far it is not clear how this prohibition will work at practice: it is unclear, whether teachers will be given authority to search pupils and what sanctions can be applied to violators.

The Minister of Education of France recognized that mobile devices  can be necessary for the educational purposes or in case of emergencies therefore "we should provide all options".

The idea with prohibition of cell phones at schools became one of election pledges of the president of France Emmanuel Macron. Nevertheless, not all were positive to this initiative. Many parents, for example, want to be permanent in touch with the children.[3]