2020: Google will distribute $1000 to families in San Francisco which suffered from COVID-19

On April 12, 2020 Google announced payment for $1000 to families in San Francisco most of which strongly suffered from COVID-19 coronavirus pandemic. As a financial support the company selects $1 million through the Google.org fund, the CEO Sundar Pichai as much will provide. Is in total going to collect $5 million from the staff of Google and other people through GiveDirectly charitable organization. Read more here. 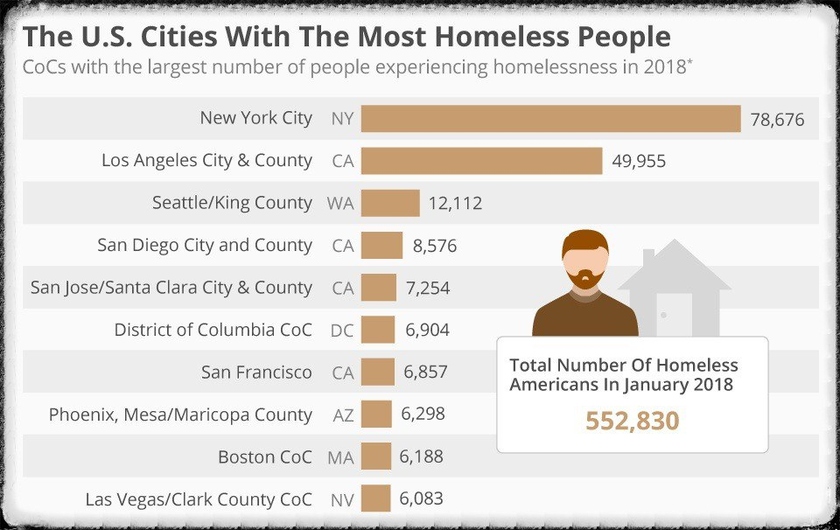 On June 26, 2019 it became known of prohibition of electronic cigarettes and vapes in San Francisco. The supervisory board unanimously approved this restriction. Read more here.

Prohibition of the systems of face recognition

In the middle of May, 2019 San Francisco became the first American city in which use of the systems of face recognition was forbidden. The city supervisory board voted for such initiative.

Apply sensing technologies of persons and also data obtained by the third-party systems it is impossible for state bodies and organizations, including police now. The exception concerns federal objects at the international airport of San Francisco and in seaport of San Francisco. 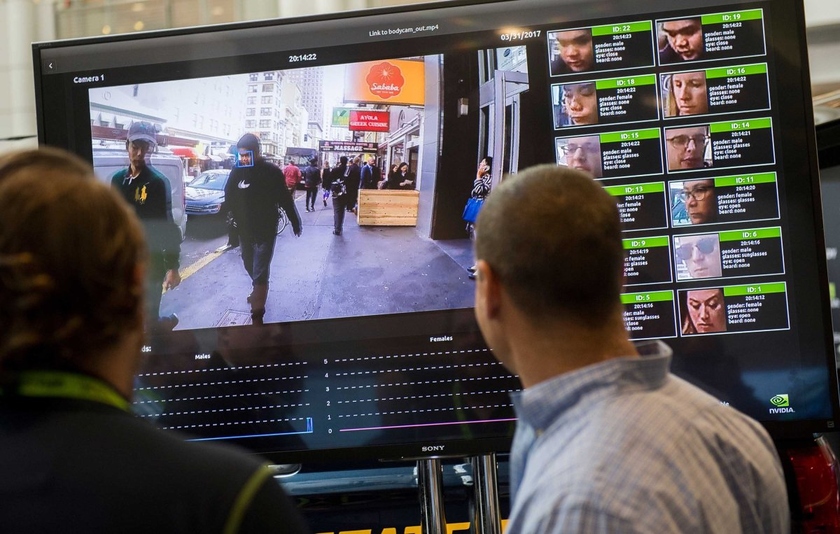 Besides, the companies and ordinary citizens can continue to use face recognition and video surveillance systems in the cameras.

One of authors of an initiative, the member of city council Aaron Peskin  said that the decision on prohibition became result of long joint work of the organizations supporting control over abuses of the state.


By May, 2019 face recognition is actively used by the American law enforcement agencies for security in places of big accumulation of people, such as stadiums, stations and concert halls.

Some public organizations oppose use of this technology. They believe that law enforcement agencies can abuse it — for example, to keep shadowing citizens.

According to CNN TV channel, the police in San Francisco tested a sensing technology of persons from 2013 to 2017, but mass implementation did not take place and will not take place. It is expected that the example of city council in San Francisco can be followed also in some other the cities. New York, Boston, Detroit, San Diego and Las Vegas are among the American cities which actively use developments in the field of face recognition of people.[1]

2018: Prohibition of electroscooters in San Francisco

In May, 2018 the administration of San Francisco prohibited services of rolling of electroscooters after numerous complaints of residents. Read more here.

2012: Prohibition on emergence in a naked type

In November, 2012 it became known that in San Francisco will prohibit to be shown in public places in a naked type.

The resolution on prohibition was accepted county council (legislature of the city and district of San Francisco) the majority unanimously: from 11 members of council six people voted for, five were against[2]. 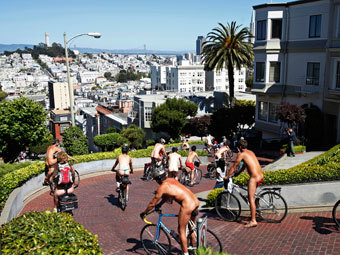 The law prohibits to appear with barefaced genitals on streets and in public transport. The document should pass one more stage of vote then it will be signed by the mayor and will become effective at the beginning of 2013. Street fairs and festive processions will become an exception, for example, an annual gay parade, - will not fine naked participants of city festivities.

The initiative of prohibition was taken by one of the members of council in response to citizens' appeals perturbed with presence of absolutely naked people on streets. In the document it is told that the person for the first time caught in the naked public place is threatened by a penalty in the amount of 100 dollars (about three thousand rubles). But if the police delay the naked violator for the third time, charge of the crime which is not constituting big public danger will be brought to him. However the fine of 500 dollars and imprisonment for a period of one year can be punishment for it.

Opponents of prohibition claim that it breaks civil liberties. In the middle of November, 2012 they submitted the legal claim against the new law. In the claim it is told that prohibition on bared movement is violation of the right to freedom of expression for the people preferring to declare thus.

Besides many believe that prohibition will distract attention of police from more important problems of the city, will cause damage to reputation of San Francisco which is considered the character of free-thinking and tolerance. One of opponents of the law in council called it "a fig leaf".

1969: A protest against wearing bras 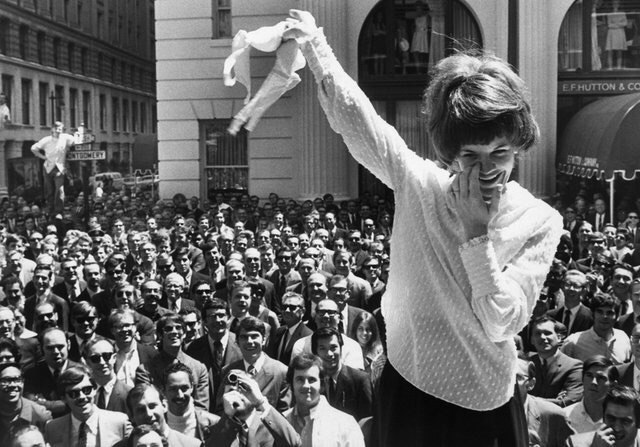 1966: Presentation of the first-ever ATM 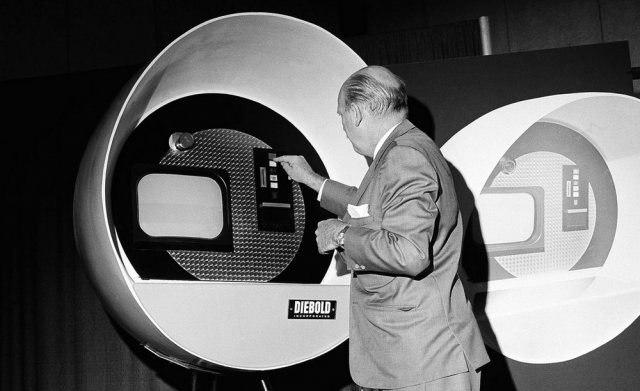 The first-ever ATM shown to San Francisco, the State of California, on October 25, 1966. 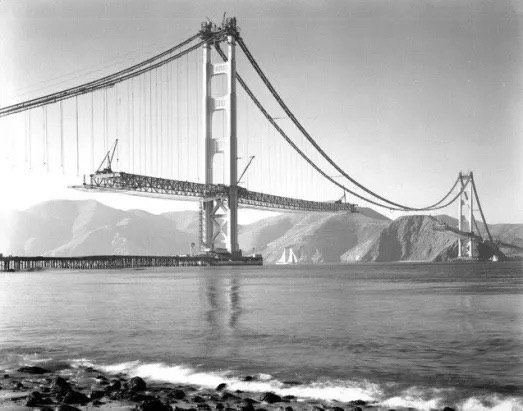 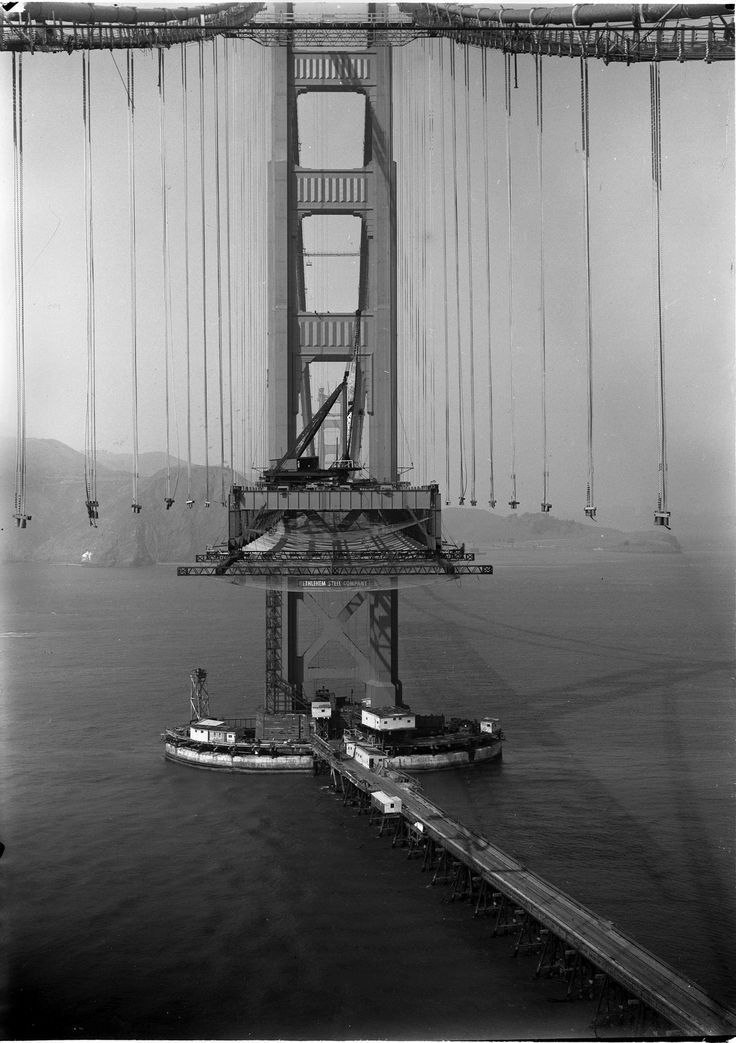 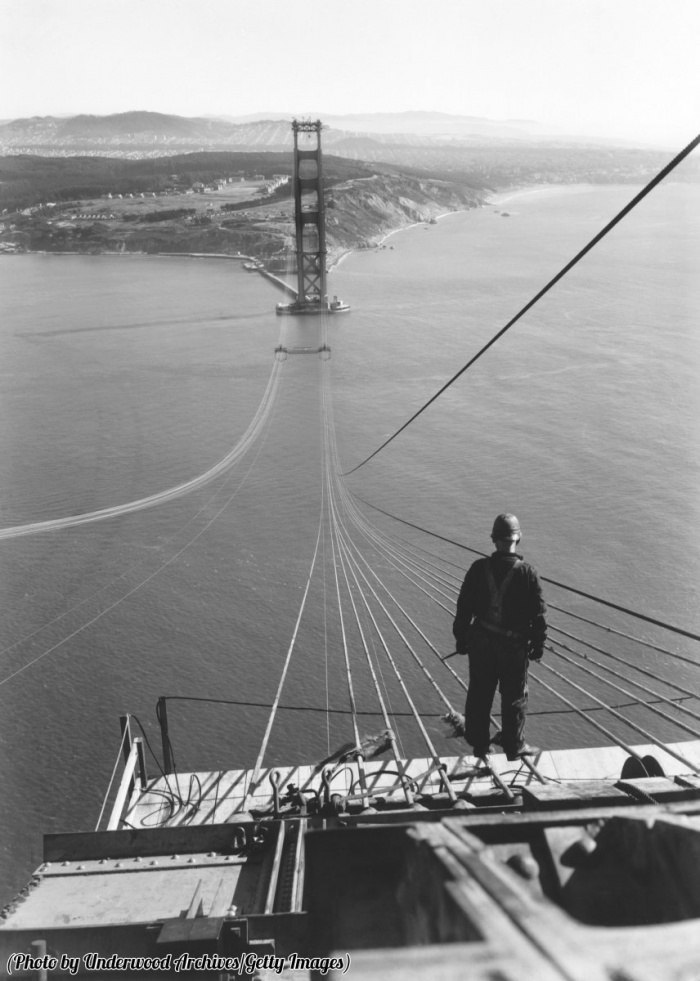 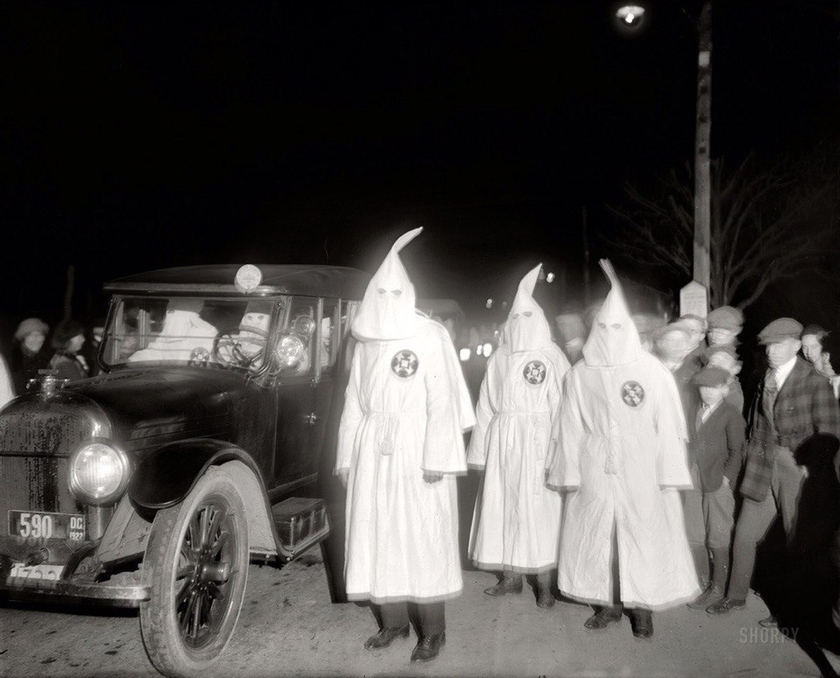 Members of the Ku Klux Klan and them "klanomobil". San Francisco, 1922. 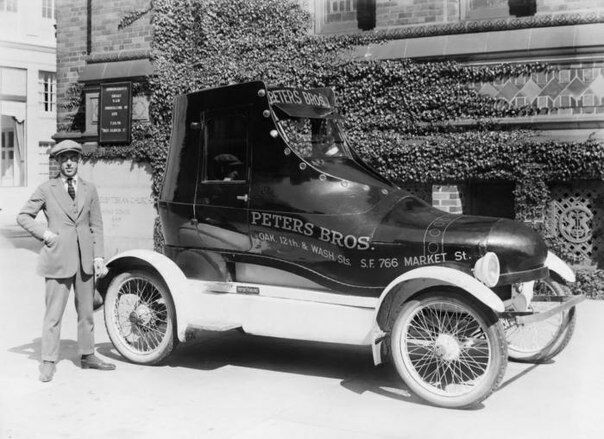 The car - a shoe of a shoe workshop of brothers Peters, San Francisco, 1922. 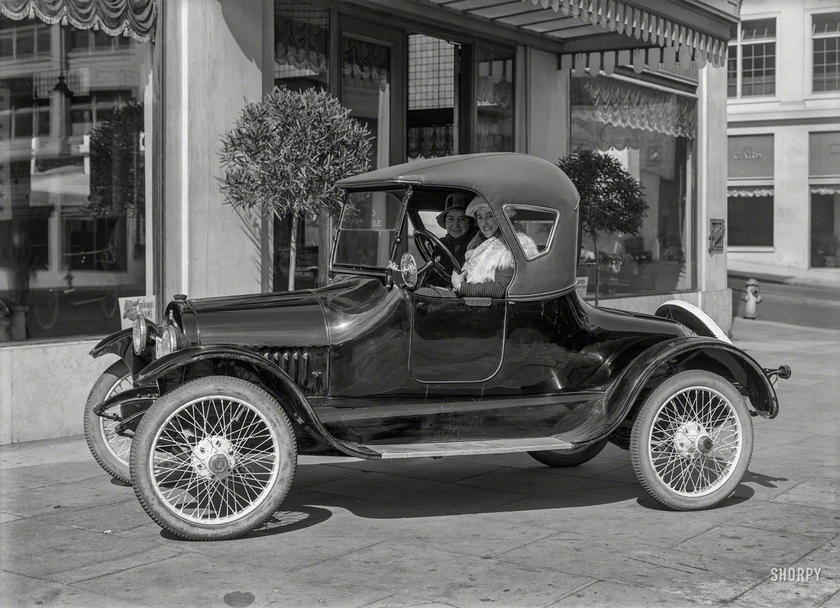 The Buick roadster car on the street in San Francisco, 1918. 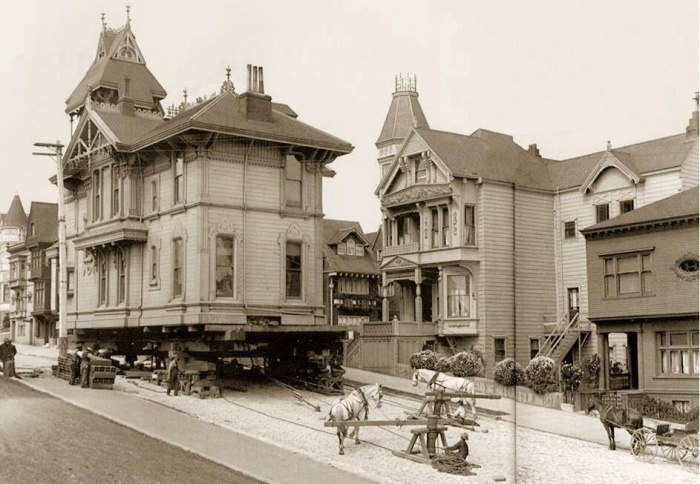 Relocation of the house, San Francisco, 1908. 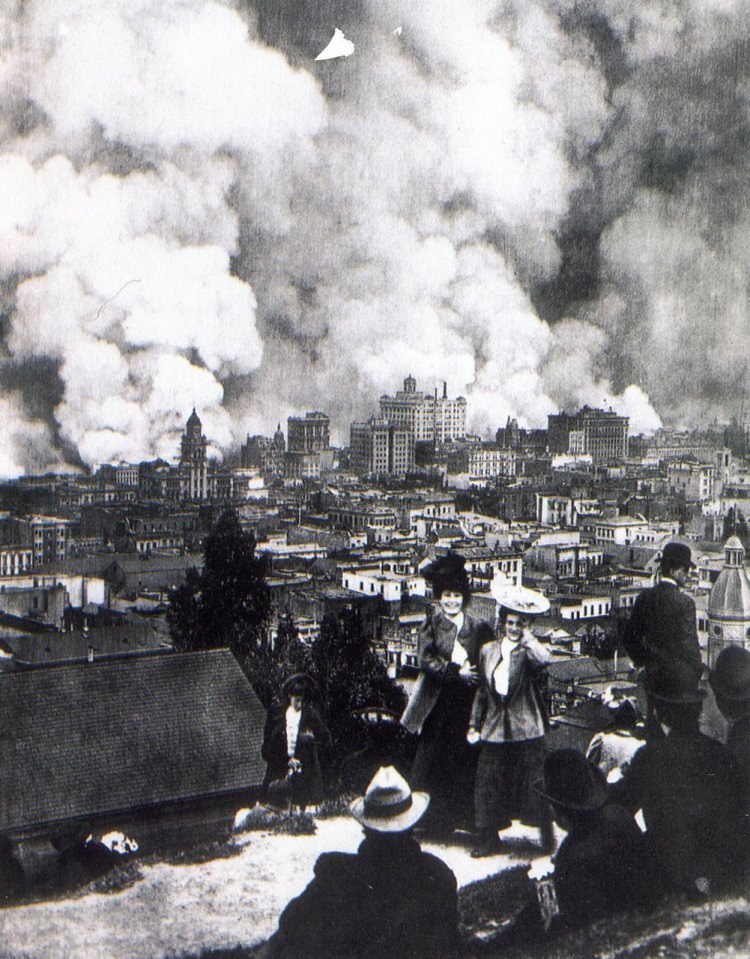 Young ladies are photographed against the background of the fire in San Francisco caused by an earthquake, on April 18, 1906 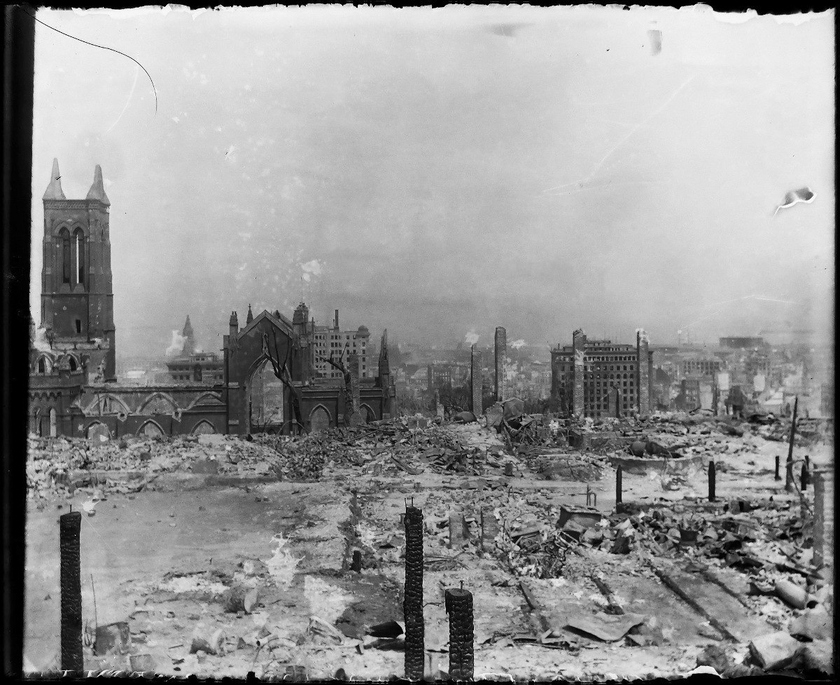