The new device working together with the smartphone is capable to analyze quality of a men's seed and in read seconds to define whether suffers investigated from infertility, The Guardian with reference to data of the American scientists reports.

Worldwide there are over 45 million fruitless pairs. In more than 40% of cases of difficulty with conception are connected with low quality of sperm of the man. 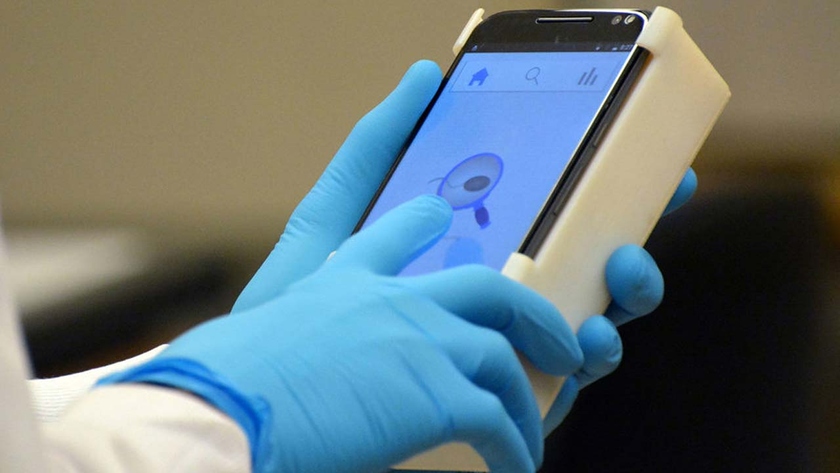 Analyzer of quality of sperm

The technology which description was published by the Science Translational Medicine magazine will allow to simplify and reduce the price of the analysis of a seed and also will make possible its accomplishment in house conditions.


Usually, when men collect the analysis of sperm in hospital, they often have a stress, awkwardness, despondency and disappointment. The offered new method allows to analyze the video image of a sample of semen less than in five seconds.

The system invented by scientists consists of the supplementary lens connected to the smartphone and a disposable cartridge where the semen sample is located. Having tested the device on 350 samples of sperm in the Massachusetts center of treatment of infertility, specialists found out that it is capable to reveal deviations with an accuracy of 98%.

At the same time cost value of the materials used by scientists for such testing was made by only $4.45.

According to creators, using their development men will have faster and convenient method to monitor the reproductive function. By March, 2017 the device is not available on sale and exists only in the form of a prototype.

Scientists intend to carry out additional tests before directing documents to the invention in the Food and Drug Administration of the USA (FDA).[1]