State that an initiative of Sberbank, Mail, VTB and Rostelecom for digitalization of the state

U of the Gostekh platform will not be the uniform operator

At the end of June, 2020 it became known that Gostekh will have no uniform operator. The Ministry of Telecom and Mass Communications excluded mentioning of the specific companies from the modifed version of the draft resolution on experimental start of the platform of the electronic government.

According to the Kommersant newspaper, can enter the project also  Sberbank which was an initiator of the project, and his competitors on behalf of consortium VTB and Rostelecom. 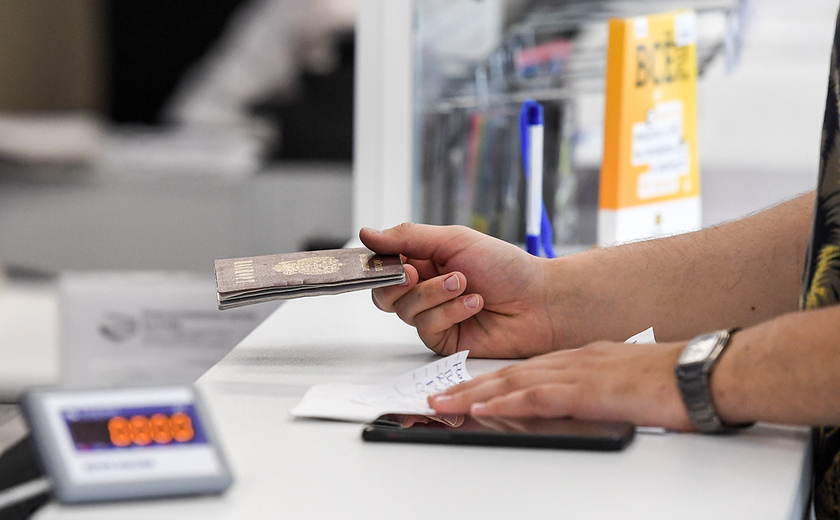 According to the head of group on rendering services to the companies of the financial sector of Deloitte Maxim Nalyutin, the most probable competitor to Sberbank the alliance VTB and Rostelecom which already works on formation of the platform of Big Data looks.

In case of creation of a system at the expense of the investor that will be able to earn from a product so the project can become commercially profitable, he believes. Nalyutin added that earnings can form through the direct commissions or indirect income by means of more complex work with the user both within Gostekh, and in perimeter of services of the investor.

The Deputy CEO of Softline for work with national projects Andrey Sholokhov in a conversation with the edition hoped for what did not begin to prescribe the Ministry of Telecom and Mass Communications the uniform operator of Gostekh not only because of the financial competition of state corporations, but also because of understanding of complexity of development of the platform and requirements of its openness and broad adaptation in the market.

The choice of the platform from available in the commercial market — the good solution, but now is not present the Russian vendors which can offer really competitive application development platform, use of several available internal developments of the Russian state corporations bears substantial risks, Sholokhov argues.[1]

Offers to the project from Russian Post, VTB and Rostelecom

On June 9, 2020 it became known of plans of VTB, Rostelecom and Russian Post to take part in development of the platform of the electronic government Gostekh. They presented the offers to the project in the letter to the prime minister Mikhail Mishustin, "Kommersant" with reference to this document writes.

VTB, Rostelecom and Russian Post support creation of the Gostekh platform, but suggest to use for it not only tools of Sberbank, but also the developments and also to involve capacities of Gosoblak — the State Single Cloud Platform (SSCP). 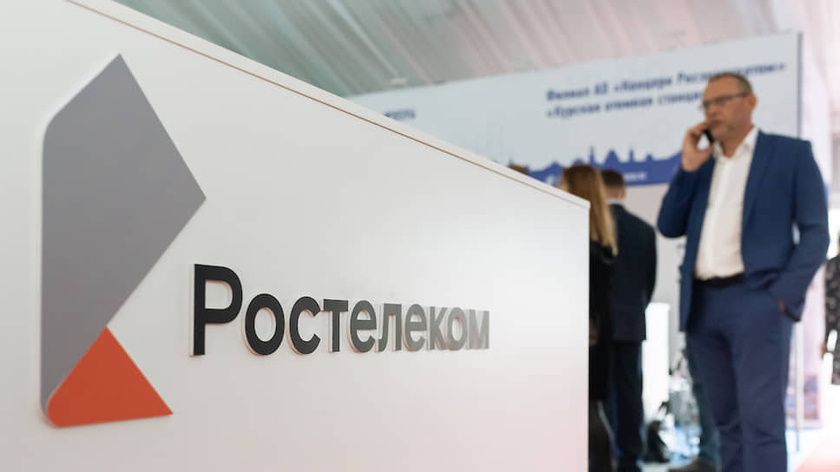 Russian Post, VTB and Rostelecom decided to participate in creation of the platform of the electronic government Gostekh

Besides, in the letter it is said that are necessary for formation of the list of solutions Gostekh access of the broadest number of developers, non-discriminatory integration and lack of not free software of foreign producers. It is also offered to create the interdepartmental working group for development of standards.

According to the development director of national projects of Softline Andrey Sholokhov, "the offer of Sberbank is actually development of the idea of GEOP". He notes that the offer  of VTB, Russian Post and Rostelecom consists that "two systems are not necessary, the new functionality can be created based on GEOP with utilization of earlier made investments".

Each large Russian cloud provider would like to provide the platform for data processing to the state, and at impossibility to head or monopolize such service of the IT company and owners of ecosystems insist at least on equal access, the director of group of consultation on perspective KPMG technologies in Russia and the CIS Sergey Vikharev says.


The concept of the platform from Sberbank

In April, 2020 Sberbank submitted the concept of a technology platform for the state Gostekh. In this document the bank among other things suggested to organize services for lease of state property and obtaining the policy of compulsory health insurance in electronic form, and further — to transfer to it all processes of the order state property and medical insurance. Read more here.

2019: Konstantin Noskov's initiative - creation of an analog of GovTech

At the end of May, 2019 the head of that time Ministry of Telecom and Mass Communications Konstantin Noskov addressed to To Dmitry Medvedev which at that time was the Russian Prime Minister, with the offer of the plan of reforms for digital break in the field of state services. One of offers concerned creation of the Russian analog of the Singapore organization GovTech.