2020: As technologies turn cars into smartphones

Technology giants turned smartphones and TVs into permanent sources of income. Now the companies want to cooperate with car makers to turn into the smartphone and the car, said in the publication of Reuters of January 9, 2020.

In anticipation of a boom of pilotless vehicles automobile and the IT industries decided that machines should provide all services available to users of normal smartphones. These services are updates, performance improvement, an unblocking of new services — can satisfy needs of producers which need to find a stable source of income from the sold products long ago. The technology companies, in turn, consider cars as an opportunity for expansion of the influence. 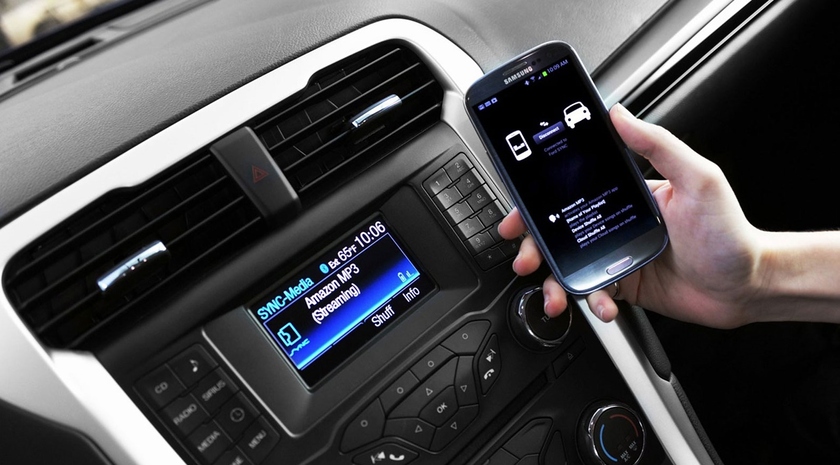 Car makers and technology giants at the beginning of 2020 provided new automobile technologies and concepts of the machine. The developments were shown, in particular, by leaders of the cloud market of Amazon and Microsoft who wish to use data streams, of the connected cars (Connected Car) arriving with.

It is supposed that 2020 should become a turning point, global car makers already search for new sources of income against the background of deceleration of sales and growth of costs in connection with more tough standards concerning emissions. Stocks of car makers veterans, such as Ford Motor and GM, considerably fell in 2019 while market capitalization of Tesla for the first time exceeded the aggregate value of Ford and GM.

No wonder, Tesla already actively uses services of new type — this company for the first time offered model for wireless charging, and now asks clients to pay $6000 to activate an option of autonomous driving. After Tesla and other car makers aim to turn cars into the upgraded, revenue-producing gadgets. And the technology companies integrate with car makers to help them to perform this idea. 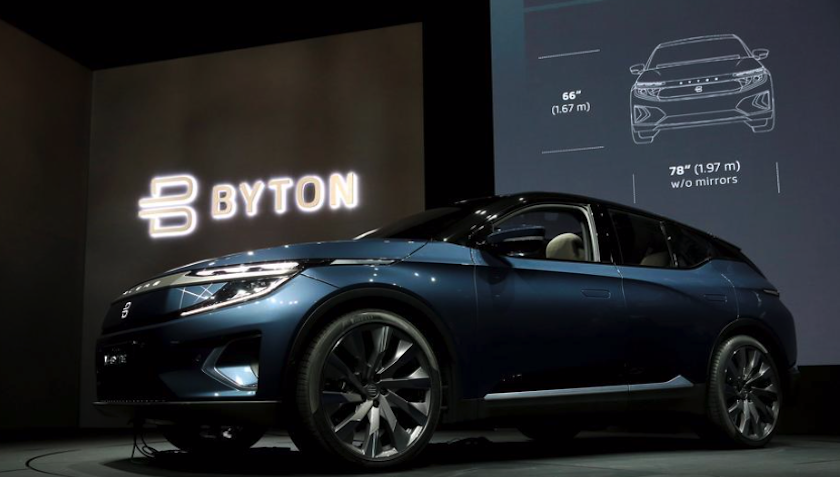 The new M-Byte sedan of the Chinese producer Byton is equipped with the 48-inch screen as the meter panel, the display on a wheel and the digital tablet for passengers

The new M-Byte sedan of the Chinese producer Byton is equipped with the 48-inch screen as the meter panel, the display on a wheel and the digital tablet for passengers. On the parking the car can become office with function of video conference or roadside movie theater. And showed to BMW at the beginning of 2020 the concept of future car with folding chairs and a windshield with augmented reality.

The existing automobile processors are inefficient in terms of costs therefore the producer of automobile Aptiv component parts offered the new Smart Vehicle system integrating the majority of functions of the car gadget. Harman, division of Samsung Electronics, also advances the similar digital platform for dataflow control in and out of the car. According to the representative of the company, the centralized system will also help to protect the machine from hackers as will limit access to a set of gadgets.

The Qualcomm company which already makes the chips allowing cars to be connected to the Internet in 2020 provided the end-to-end computing system which can control data streams and help the driver with management. At the same time innovations offer car makers and their partners the most different sources of income when updating functions, for example, in the form of an unblocking of the powerful audiostereosystem which is built in the car initially, but unavailable without subscription.[1]