2019: 5 forecasts in software development area from Forrester for 2020

At the end of November, 2019 analysts of Forrester published a research in which they submitted 5 forecasts to software development areas for 2020. Specialists expect rapid development of the technology industry.

1. Service grid: a springboard for functions of high value

The grid of service is the level of infrastructure which manages communication between applications and as it is considered, increases reliability and facilitates deployment of several cloud services. Analysts expect that at early stages the number of applications for networks of service will grow, and they will become a basis for applications with more valuable functions: for example, for data management.

2. Software developer even more often will begin to be engaged in business development directly

According to analysts, developers will go beyond even more often the IT environment and to be engaged in the business organization. Whether case of marketing, sales or production concerns, "the diaspora of developers" will more and more obviously begin to use technologies in management of the companies. Concerned parties feel the growing need to increase own program opportunities, but not to rely on outsourcing. Eventually, the software is simple "too important to leave it at the discretion of the separate IT companies" especially as advanced technologies become absolutely necessary for business. 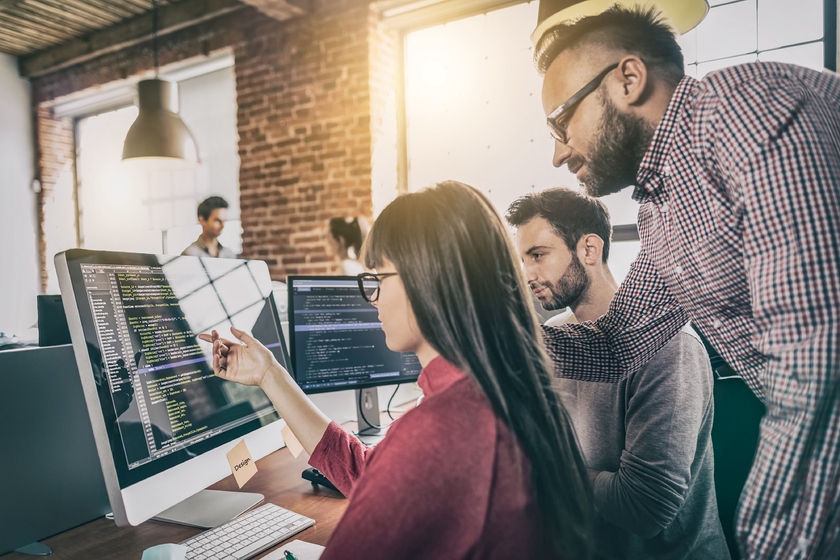 3. The cloud market will be consolidated using Kubernetes

Forrester notes that the market of suppliers of cloud services continues to be consolidated. As leaders select cloud platforms on the basis of Kubernetes, they select one or several of five suppliers of cloud solutions: Amazon, Google, IBM (+ RedHat), Microsoft and VMware (+ Pivotal). To the contrary, several large corporate suppliers will appear zaborty because of the choice of other platform: Oracle, SAP, Salesforce and Alibaba.

For many years the market developed very in high gear, and hardly it will change, analysts consider. Consolidation will happen very quickly as passes using investments of five largest players which left the small companies far behind.

4. The more important will be AI, the testing tools will be better.

The approaching external pressure will force the companies to develop technologies promptly. It is expected that in 2020 suppliers of AI platforms will issue even more platform solutions for testing of AI. This trend is caused not only aspiration to growth of efficiency. The enterprise can face serious problems because of the faulty or badly designed AI. 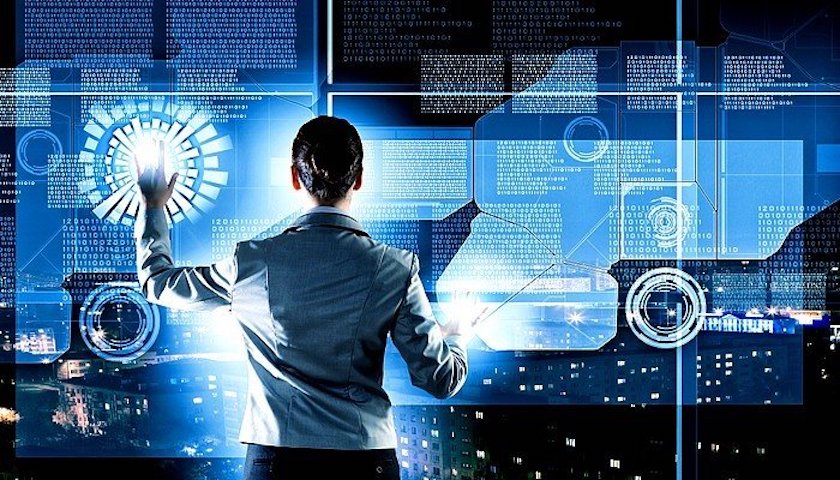 The more important will be AI, the testing tools will be better

Developers will have to explain to clients, how exactly their AI platforms make decisions. Testing will allow to reduce risk upon purchase of solutions AI. Besides, considering the growing influence of AI, government institutions probably will also begin to monitor carefully AI tools in the next years.

5. Microsoft will actively speak at the low-code market

Growth of number of programmers without vocational education who develop applications on the basis of ready modules only nchinatsya. Low-code approach, as expected, will play an important role in 2020.

Forrester expects that to the middle of 2020 of Microsoft Power Apps and Power Automate - low-code corporate platforms of Microsoft - will be used more than 50% of developers as the prime vendor. By the end of 2019, according to annual poll of developers, they are used already by 37% of application developers.[1]

According to the Finnish Association on information processing (Finnish Information Processing Association, TIVIA), urgent need of Finland for software developers with the higher education makes 9 thousand people. At the same time it is predicted that by 2020 demand will increase up to 15 thousand people, partly because of leaving from labor market of the existing specialists. Read more here.