2018: Creation of the standard

In the middle of July, 2018 it became known of creation of a new industry standard for connection of devices virtual reality (VR) — VirtualLink. It was developed in the consortium of the same name which includes the companies Nvidia Oculus Valve, AMD and Microsoft.

VirtualLink represents an alternate mode of USB-C for connection of VR helmets with computers and other equipment. The technology provides connection through  one broadband Type-C USB interface instead of a linking of wires and  connectors. 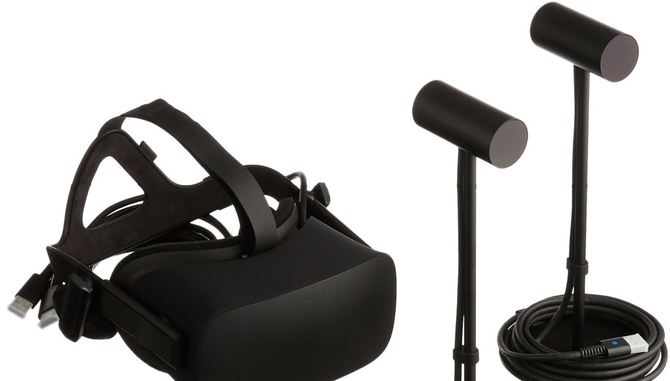 The standard for connection of VR devices is created

VirtualLink is connected to  VR helmets at the same time on  four high-speed lines  of HBR3 DisplayPort which can be scaled if necessary, and  date channel of USB 3.1 for data transmission from cameras and sensors. At the same time about 27  W are at the same time supplied.

In the theory it it is possible to be equivalent to the DisplayPort 1.4 connection when the capacity allowing to broadcast 4K-video with a frequency of 120 Hz is provided.

The new open standard simplifies and  accelerates setup of virtual reality, eliminating one of  key obstacles for distribution of technology. Thanks to technology  virtual reality can be started at connection to  small devices with  a limited number of ports, for example, to ultracompact notebooks.

It is noted that in comparison with other interfaces of VirtualLink it is specially created for VR. It provides optimal latency and bandwidth, allowing producers of helmets and the PC to create virtual reality of new generation, it is told on the website of consortium VirtualLink.

This organization submitted specifications of the VirtualLink standard for the companies which wish to receive details to an exit of VirtualLink 1.0. At the same time participants of consortium do not specify when the standard begins to extend in the market.[1]