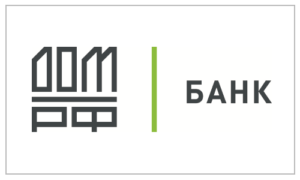 JSB ROSSIYSKY CAPITAL (PJSC) is universal bank with a wide branch network and the shareholder on behalf of the "Deposit Insurance Agency" State Corporation (99.99% of stocks).

Sale of the building to Rosatom in the center of Moscow for 4.84 billion rubles

At the end of June, 2020 "Дом.РФ" sold to Atomenergoprom entering into Rosatom the building with a total area nearly 40,500 square meters in Kitaigorodsky Drive in Moscow. The cost of the transaction was 4.842 billion rubles. It is said on the website "Дом.РФ".

Till 2018 occupied the building Ministry of Industry and Trade. There were also a Federal Tariff Service and executive committee of electrical power council of the CIS.  Department  moved  to "IQ quarter" of century "Moscow City". The idea of transfer of the ministries from old buildings in a modern complex was supported by the president Russia Vladimir Putin. 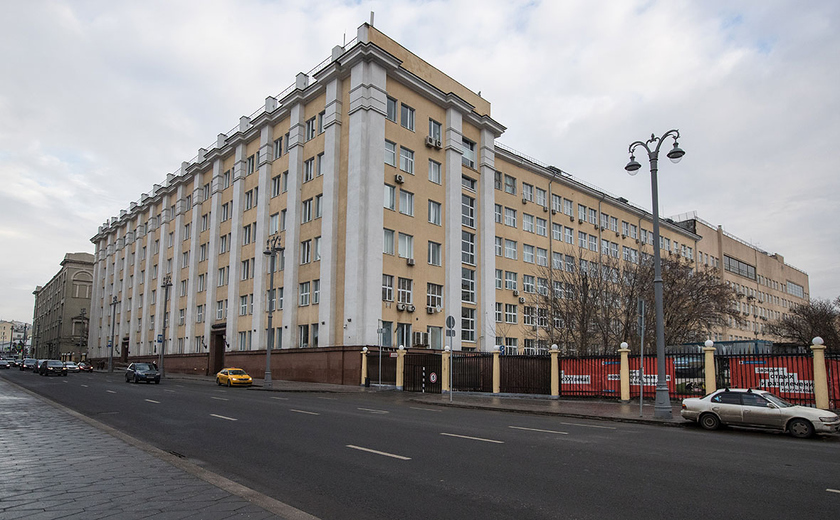 Rosatom purchased the former building of Minpromtorg for 4.84 billion rubles

Pravkomissiya allocated "Дом.РФ" within 161-FZ "About assistance to development of housing construction" with powers of the agent of the Russian Federation on involvement in turnover and the order the land plots and other real estate units which are in federal property and not used by owners.

According to  Vedomosti, at the end of June, 2020 Rosatom held the tender for connection of this complex to the Internet: in documentation to lot it was told that this service should be rendered to Atomenergoprom.[1]

The director of the department of the Cushman & Wakefield capital markets Alan Baloyev believes that it was profitable to both the seller, and the buyer. On the one hand, there are a little investors ready to purchase office for such amount, with another  — not easy to find also the platform near the Kremlin.

The newspaper calls the transaction between "Дом.РФ" and Atomenergoprom the largest in the market of office real estate in 2020. According to JLL, the record belongs to ALROSA which redeemed from the Areti group office on 29,420 square meters on Sevastopolsky Avenue. According to CBRE, this year there was also more large deal: Metrika Investments purchased office part (56,000 sq.m) of the Neva Towers complex in "Moscow City". However, other consultants carry this transaction to 2019.

Design of a mortgage at home

In the middle of April, 2020 the ДОМ.РФ Bank began to carry out electronic transactions with a mortgage when clients sign all documents with the strengthened qualified electronic signature using the smartphone. To the middle of April, 2020 such transactions are carried out in Moscow, St. Petersburg, Samara, Nizhny Novgorod and Chelyabinsk, in the nearest future the bank is going to scale an electronic mortgage on all regions of presence of bank. Read more here.

Claim to Mikhail Zingarevich for recognition by the bankrupt

The arbitration court of St. Petersburg and the Leningrad Region registered the claim for recognition of the president of Plaza Lotus Group by the bankrupt and the board member of the Ilim group Mikhail Zingarevich. JSC ДОМ.РФ Bank acts as the applicant. It became known on January 29, 2020. Read more here.

In 2019 Mikhail Gromov joined a command of ДОМ.РФ Bank as the CIO of group and the vice president, and later the Bank of Russia approved Gromov's appointment to a position of the vice chairman of the board of ДОМ.РФ Bank. Read more here.

Logo and the bank name till December, 2018

JSB Rossiysky capital (JSC) changed a trade name to JSC ДОМ.РФ Bank. On December 13, 2018 the new edition of the charter of bank containing the new name is registered. Also the logo and the corporate style of bank changes.

In a new logo and the corporate style visual communication with ДОМ.РФ — the only shareholder of bank is put. Renaming took place according to the decisions made earlier after transfer of 100% of bank shares to ДОМ.РФ.

In October, 2017 it became known that after transfer under control of AHML the Russian Capital bank will receive all mortgage business of state company. With reference to documentation of the agency writes Interfax about it. "Mortgage business of AHML (the mechanism of agency issues) will be transferred to bank including bases of clients and agents, a system and processes", said in materials. The housing credits (including securitization using ITsB Factory) will become the priority direction in retail business of Roskap. In particular, start of the first products of a digital mortgage is planned for 2018. What is interesting, is going to develop the direction of retail housing loans in credit institution under the Дом.рф brand. Corporate business of Russian Capital will be focused on financing of housing construction and housing and public utilities. Transfer of bank under control of AHML is going to be completed until the end of this year, the agency head Alexander Plutnik said at the beginning of September. "We are engaged in preparation of administrative acts of the Government of the Russian Federation now. Share transfer process which will come to the end in December will begin fall of this year. Then the AHML will become the owner of bank" — Plutnik (the quote by RIA Novosti) told. Let's remind, earlier the cost of Russian Capital was estimated at 92 billion rubles.

The Russian Federation transfers 100% of bank shares "Russian capital" JSC Agency for housing mortgage lending (AHML). The corresponding order of the government was signed in November, 2017 by the prime minister Dmitry Medvedev. The document is published on the official site of the cabinet.

Since 2009 the security of interests of clients and partners of Bank is guaranteed by the Agency which bears responsibility for providing a strong financial position of Bank and accomplishment of its obligations to all creditors.

In June, 2014 the international agency FitchRatings confirmed the long-term rating of the issuer of JSB ROSSIYSKY CAPITAL at the level of "B+", the forecast "stable", and the Moody's Investors Service recorded national bank rating at the level of Ba1.ru. "The national Rating Agency" improved bank rating to "AA" (very high solvency, the third level). Besides, the RAEX rating agency (RAEX) assigned credit rating at the level A ++ "Exclusively high (highest) level of solvency".