Adallom — the Israeli developer information security of solutions (cybersecurity). The private company offers the service allowing to protect cloud applicaions from cyberthreats. The product is expected users Microsoft Office 365 and Google Apps and also Salesforce.com, ServiceNow and some other cloud products. Competitors of Adallom are Skyhigh Networks, Elastica and CloudLock companies.

Since 2012 on the middle of the 2015th the startup attracted $50 million investments from venchuchrny funds Sequoia Capitol and European Index Ventures and also the companies EMC and HP.

On September 8, 2015 Microsoft officially announced acquisition of the Israeli startup of Adallom specializing in development of cloud solutions in information security field. Though the American software giant did not sound the cost of the transaction, media knew of it.

According to the Fortune edition with reference to the source close to both companies, will pay Microsoft for acquisition about $320 million. The same amount was called earlier by the The Wall Street Journal newspaper. According to a tekhnoportal of TechCrunch, it is about $250 million[1] 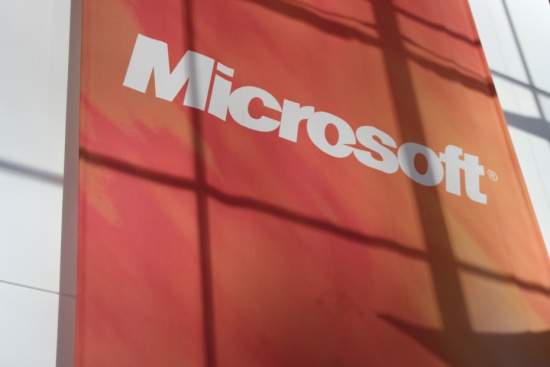 At the expense of solutions of Adallom the Microsoft corporation can expand a range of corporate products in the field of cyber security in conditions when the company actively advances devices and services in a business environment, CNBC tells. According to TV channel, the staff of Adallom will not be transferred to Microsoft headquarters in Redmond.[2]

"In communication become frequent and become complicated kiberanapadeniye which continue to make headlines of newspapers, the company still considers priority concerns of clients for their security" — the corporate marketing vice president of cloud and corporate solutions of the company of Takeshi Numoto wrote in the blog of Microsoft.[3]

It is expected that Adallom technologies will find application in different products of Microsoft, including Microsoft Retail Management System, Azure Active Directory and Azure. At the same time support of rival applications of Microsoft in Adallom will be retained.

The market of cloud security is violently growing as more and more companies prefer to use SaaS services in different aspects of the business — from work with "office" documents and e-mail before personnel management and financial statements. By September, 2015 the size of the market of services of cloud security of analytics of Forrester Research is estimated at $282 million. By 2020 this indicator will increase up to $2 billion, specialists predict.

On June 20, 2015 it became known of sale of Adallom of Microsoft corporation. At first this information was distributed by media, and then confirmed in a camp of software giant.

As the The Wall Street Journal newspaper with reference to own informed sources reported, Microsoft buys Adallom for $320 million cash. All 90 employees of the Israeli firm will remain to work in the country, helping Microsoft to build local business in information security field, the interlocutor of the newspaper told.[4] 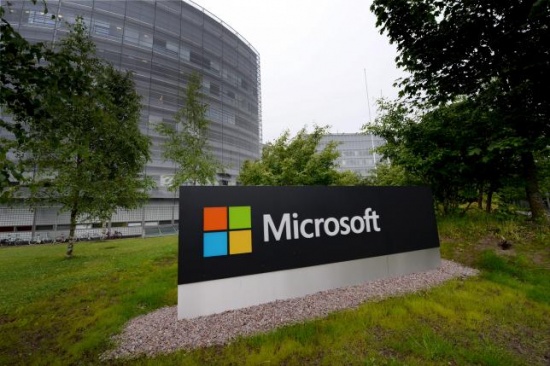 It should be noted that before Adallom acquisition the American company made three similar transactions in Israel since the beginning of 2015. Among them — the purchase of Aorato, the software developer allowing to control access to the central components of communication in corporate IT systems announced in January. The transaction with Adallom is similar the fact that the takeover target also specializes in solutions for business. Besides, Microsoft purchased Equivio and N-trig companies earlier.

As observers of the Calcalist edition note, purchase of Adallom will be crucial for activity of Microsoft in the field of cyber security in the territory of Israel.

The representative of the Israeli office Microsoft confirmed to local media purchase of Adallom without indication of additional details.