Adaptly helps the companies to post advertizing in social networks and on the large Internet portals for transitions and increase in customer acquisition.  Adaptly works with services Facebook Google Amazon , etc.

Adaptly  is founded in 2010 by Nikhil of Network and Garrett Allom and DreamIt Ventures from Philadelphia is incubated. Within the first 24 hours after start of Adaptly in August, 2010 more than 400 brands and advertizing agencies began to use the platform. By December, 2018 in the company about 150 people work, and offices are opened in New York, London, Chicago and Los Angeles. The total amount of the involved investments by December, 2018 exceeded $13 million.

On December 12, 2018 the Accenture company announced Adaptly purchase, but did not begin to set the price of the transaction. After an acquisition design the sold company will be a part of division of marketing services of Accenture Interactive which cooperates with such large customers as Radisson Hotel Group, HP Inc., Sprint, Prudential and Mazda.

Accenture Interactive develops practice of Programmatic Services which is positioned as an alternative to services of such giants as WPP and Omnicom. 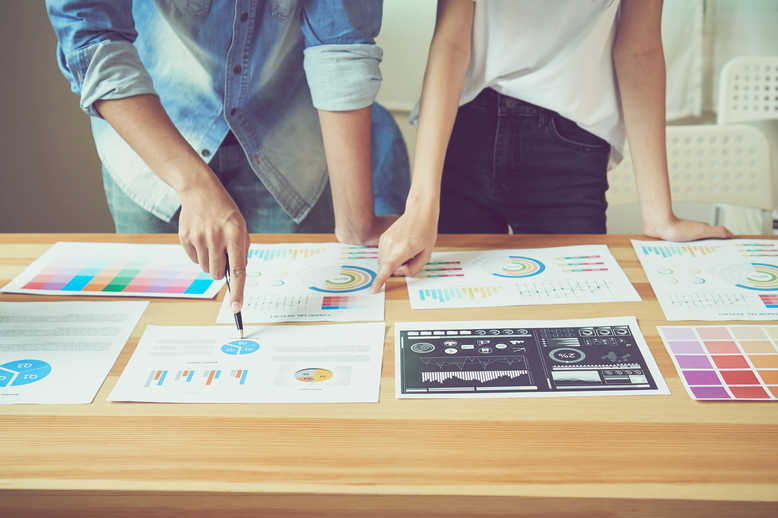 According to the global head of Programmatic Services in Accenture Interactive Scott Tieman, merger of Adaptly will allow the company "create conditions for workflows, improve quality control and just it is better to work, quicker and more effectively for clients".

As the newspaper The Wall Street Journal, Accenture notes buys the marketing companies — from traditional advertizing agencies to design firms because it aims to expand services for the heads specializing in marketing. Other consulting firms, including Deloitte and PwC, started implementation of similar strategy, but Accenture moves ahead due to acquisitions more actively here.[1]