At the beginning of October, 2017 the Microsoft corporation announced acquisition of AltspaceVR for the purpose of improvement of the projects in the field of virtual reality (VR). 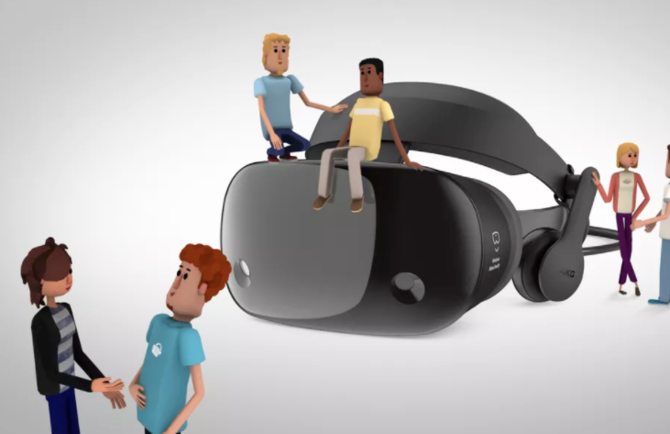 Microsoft did not disclose AltspaceVR acquisition value. For the history the startup attracted more than $15 million investments. Microsoft promises to save work of AltspaceVR service.

The AltspaceVR command will join Microsoft and will help the last to select the platform for the mixed reality among the competing solutions. It is about the Windows platform of Mixed Reality intended for operation of VR devices running Windows 10.

In 2017 Microsoft together with other producers began to release a large number of VR headsets at low prices — from $300.[1]