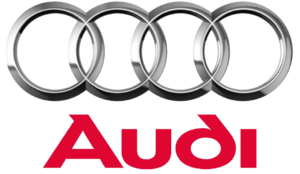 Audi — the car maker entering into the Volkswagen group

Revenue and profit of the company

At the beginning of December, 2018 announced Audi investment of 14 billion euros into unmanned vehicles, electric vehicles and digital services. This budget of the German car maker is calculated till 2023.

In total Audi planned a five-year capital expenditure in the amount of 40 billion euros. Here investments into  the main production capacities  and also expenses on   research and development, says the company enter. 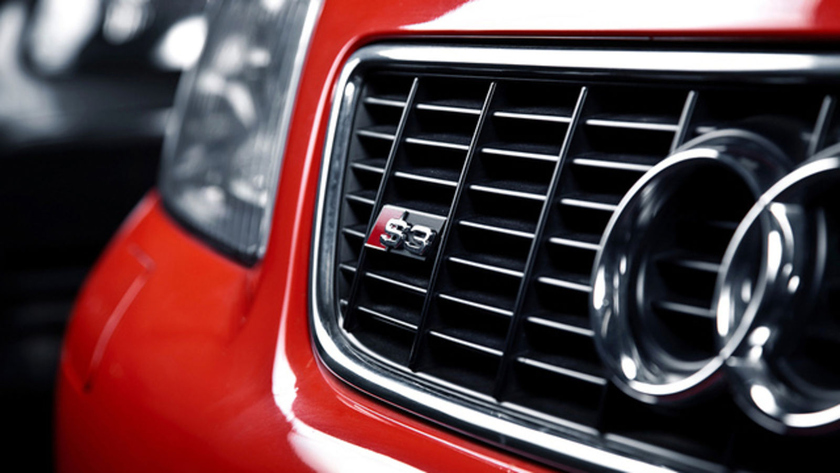 Follows from the press release which released Audi on December 4, 2018 that in the years ahead the company is going to release a set of new electric cars. In particular, by  2025 Audi will offer clients about 20 models of elektrofitsirovanny cars, a half of which will be completely electric.

Also Audi works in the direction of digitalization of the motor transport and the enterprises and also expands a range of digital services. Besides, the company carries out restructuring which, by its estimates, in 2018 will allow to gain 1 billion euros an additional income.[1]

The Volkswagen concern into which Audi enters, intends to produce by the end of 2022 10 million electric cars based on the new modular MEB platform. It is going to market 27 models or options of electric vehicles, including under the name of Audi, on the basis of MEB, since the Volkswagen ID electric car which production starts at the plant in Zwickau (Germany) at the end of 2018.

In August, 2018 Audis and Ericsson signed the contract within which the Swedish company will equip the enterprise of the partner of a 5G communication for the purpose of development of "smart" production of cars. Read more here.