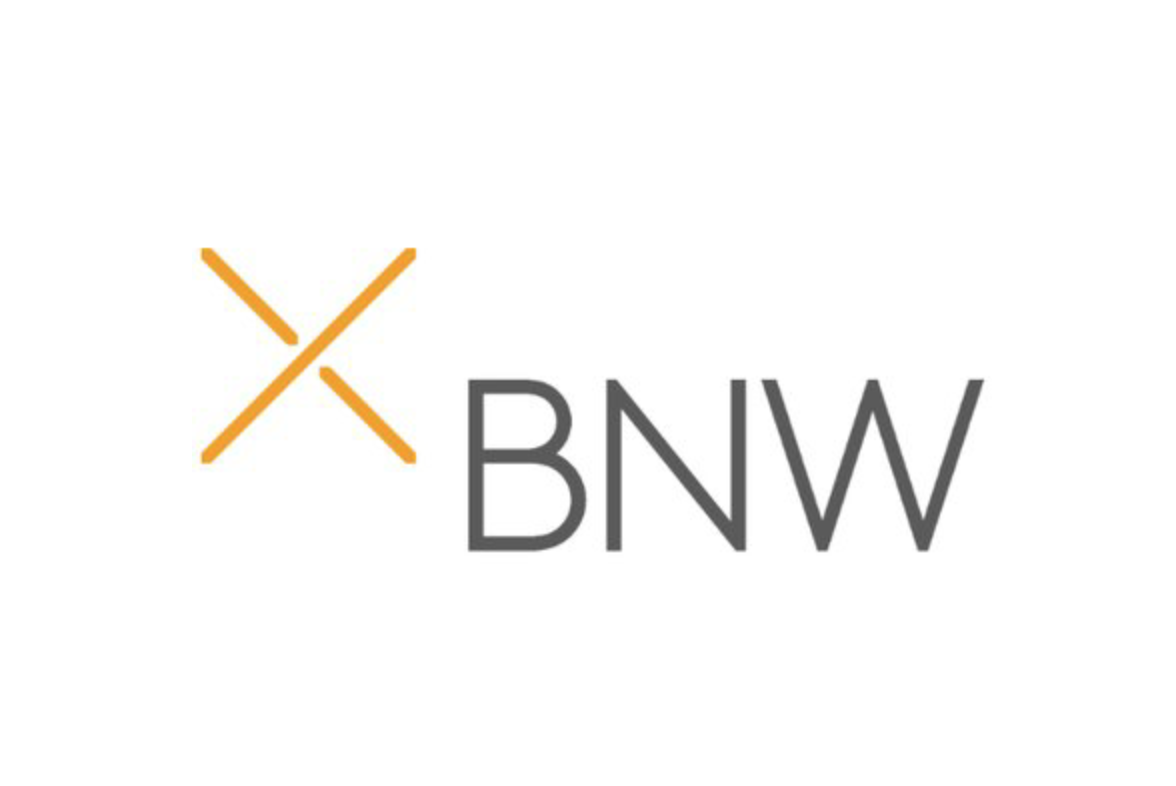 BNW Consulting — the Australian consulting company founded in 1996 helping business to implement the software SAP. SOFTWARE Software provides to BNW services of management, consulting and development, specializing in transformation of the SAP platform and transfer of applications from local infrastructure in a public cloud, including Amazon Web Services, Microsoft Azure and Google Cloud Platform.

BNW have a certified SAP tool under the name PowerConnect which provides analytical information on efficiency of the systems of SAP in a local and cloud environment. BNW have clients of Australia, the Pacific Rim, Europe and the USA.

At the beginning of November, 2019 SoftwareOne announced BNW Consulting acquisition to expand the examination in the field of products and SAP services. The financial component of the transaction does not reveal. 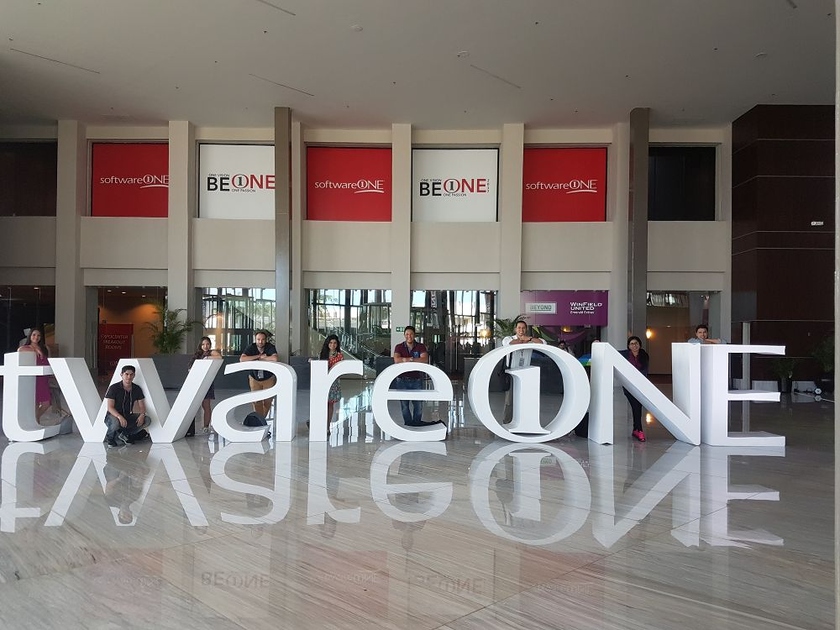 SoftwareOne announced BNW Consulting acquisition to expand the examination in the field of products and SAP services.

The solutions BNW will extend within SoftwareOne portfolio worldwide. The founder of BNW and the managing director Warwick Chai and also the cofounder and the operating officer Stefan Naumann will join SoftwareOne SAP business division on executive positions.

By the beginning of November, 2019 SoftwareOne has 65 thousand clients and more than 5300 employees. In 2019 the company made a number of acquisitions which allowed it to strengthen service business. Among the purchased companies — Comparex and RightCloud.[1]