Company
Information technologies
Since 2012
Near East 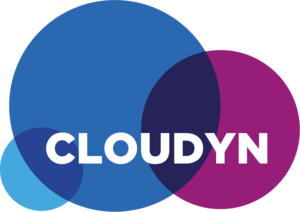 Cloudyn is the Israeli startup advancing the service of monitoring of the same name of cloud infrastructure. Cloudyn analyzes the cost, load and performance of cloud services (among them — Amazon Web Services (AWS) Microsoft Azure Google Cloud), helping the companies to optimize resource allocation between them. The main office Cloudyn is in Israeli Roche-Ain. Also there are representations in New York and Boston (USA).

On June 29, 2017 Microsoft announced Cloudyn acquisition. How many the software giant paid for this startup, officially is not reported, however, as writes the TechCrunch IT edition, it is about the amount from 50 to 70 million dollars. 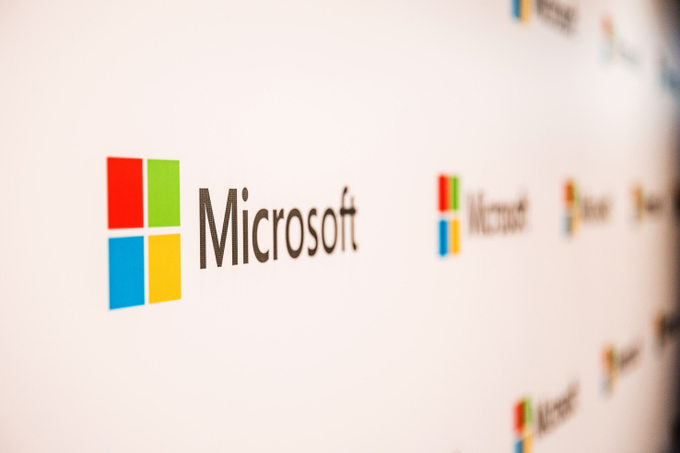 Before purchase of sale of Microsoft the Cloudyn company cooperated with it the American corporation, providing to her corporate clients instruments of monitoring Azure and other cloud platforms. Microsoft notes that one of the world's largest companies entering the rating of Fortune 500 achieved a 286 percent investment payback in cloud services from the moment of the implementing solutions Cloudyn for the analysis and management of cloud assets.[1]