Confirm is the American company developing the software which is intended for authentication of identity documents. By January, 2018 in the state there are 26 people, and the number of clients exceeds 750. Since 2015 until the beginning of 2018 Confirm attracted in total $4 million investments.

On January 23, 2018 the Facebook company owning the world's largest social network of the same name announced Confirm acquisition. The cost of the transaction does not reveal, as well as plans of the buyer for use of Confirm technologies in the products.

According to Reuters news agency with reference to the informed source, as a result of sale Confirm will contract the activity, and all staff of the company will pass to work into office Facebook in Boston. In this city there was Confirm headquarters. 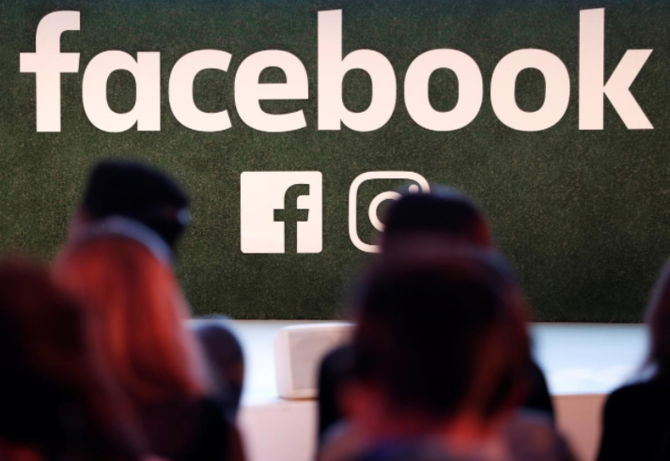 Facebook purchased software developer for identification of the personality

On the website Confirm it is said that sale to the company became the culmination of three years' work on creation of the technology ensuring safety of work of users on the Internet.


It is supposed that acquisition of Confirm will help to learn Facebook more about those people who buy advertizing, and to stop attempts of political manipulations. In 2017 in Facebook  said that the pro-Russian agents advanced the messages in Facebook in the USA to separate electorate during presidential elections of 2016. The Kremlin categorically rejected these charges.

In  attempt to take a situation with  placement of political advertizing under control of Facebook announced earlier that will require confirmation of the personality from  buyers of political declarations. Before for advertizing payment was to create the landing page enough and  to pay promotion services from  the credit card.[1]