ConnectWise is engaged in development of solutions for tracking and problem solving in corporate IT environments, detection and error correction and bugs and also for remote support of networked PCs. The software of the company provides the multifunction and protected environment as for the analysis and elimination of internal problems of a corporate IT environment, and for the organization of service of the external clients and their PC which are far off.

According to the press release, wide experience in the software industry, the extensive record of service and financial resources which Thoma Bravo has will help ConnectWise to develop the strategy directed to the organic growth of the company and commission of strategically important acquisitions.

Partners of ConnectWise can expect the innovative solutions in the field of cyber security, additional training, tools of an output of products to the SaaS market and a network ecosystem for increase in efficiency and simplicity of work, noted in the company. 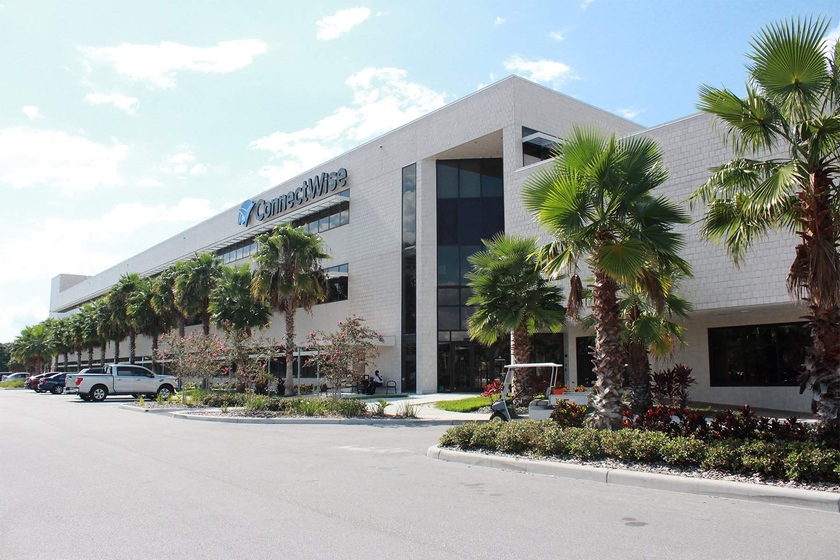 The founder and the CEO of ConnectWise Arnie Bellini passed into Thoma Bravo to an advisory position, and the president and operating officer Jason Magee became the head of the software company under a wing of the new owner.

According to Arney Bellini, the staff of ConnectWise who had actions benefited from the transaction. Paid them in total $270 million, and 70 workers became millionaires.


By the end of February, 2019 ConnectWise has more than 25 thousand partners working in 65 countries including in Russia.