On February 11, 2020 it became known that the Central Intelligence Agency of the USA (CIA) and Federal intelligence service of Germany (BND) read more than 50 years confidential correspondence in 120 countries.  For this purpose they used the equipment of the Swiss company Crypto AG.

The Washington Post (WP) edition knew of wiretap which was conducted by intelligence agencies after viewing the report of the CIA center for studying of investigation for 2004 and also after the conversation with the former intelligence agents from BND. Journalists of WP conducted investigation together with colleagues from the German TV channel ZDF. 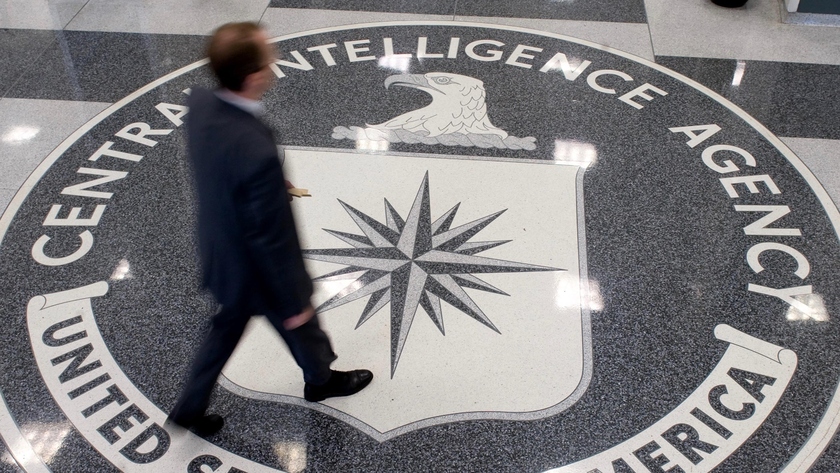 In the publication it is noted that Crypto AG even since World War II developed cipher mechanical machines for the American troops, and  then became one of  the largest producers of the electronic cryptographic equipment in  the world.  Among her  clients there were governments of Iran, the countries of Latin America, India, Pakistan, Vatican, Libya and  other states. During this Soviet period and  China never  cooperated with  Crypto AG, relying on  own specialists.

According to WP, since 1958 CIA, and then and BND controlled activity of Crypto AG through false firm under the name Minerva in Liechtenstein. Afterwards intelligence agencies completely redeemed this firm.

Crypto AG installed on the devices the equipment of two types — safe and vulnerable. The safe version of devices was on sale to the Swiss clients and several more countries. Other states purchased cipher machines with the built-in possibility of espionage. The high demand on these cryptographic devices was explained, among other things, by a neutrality of Switzerland.

Transaction of the American and German intelligence agencies carried the code name "Thesaurus", after it renamed into Rubicon. In investigation it is noted that Israel, Sweden, Switzerland and Great Britain knew about the carried-out shadowing and also received intelligence information.

Security of the equipment of Crypto AG began to cause suspicions after the U.S. President Ronald Reagan said publicly that the USA intercepts messages of the Libyan officials involved in explosion in the Berlin disco of La Böll in 1986.

Thanks to a possibility of listening of intelligence agency knew about the preparing overthrow of the president of Chile Salvador Allende, gross violations of human rights by military junta in Argentina. Besides, the decrypted telegrams of the Argentina navy transferred to the British by Germans and Americans made a decisive contribution to a victory of Great Britain in war of 1982 for the Falkland Islands.

In 1992, as reported in the report of CIA to which refer in WP one of sellers of the equipment was arrested in Iran. He spent several months in prison, and then was released after gave to BND for it the redemption in the amount of $1 million, Associated Press with reference to the German investigation expert Erich reports Schmidt-Enbuma.[1] 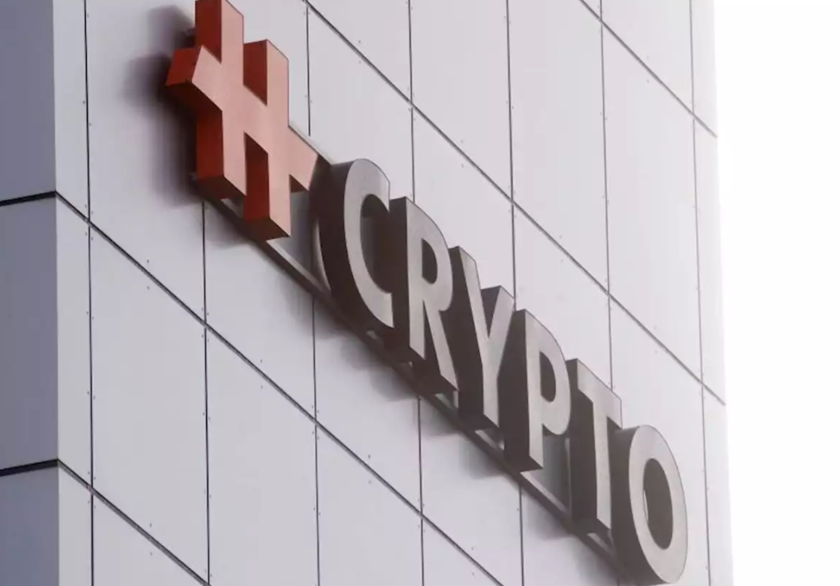 German BND after this scandal left transaction, and CIA redeemed a share of the German intelligence in the company and continued work. According to the former and current American officials, company assets were sold only in 2018. By this time it lost the positions because of development of technologies of online enciphering.


After emergence of information on long-term transaction of intelligences of the USA and Germany on reading confidential correspondence of 120 countries the Swiss authorities began investigation.