DNAnexus is the American company developing a cloud platform for the analysis and data management for DNA sequencing.
Owners:
Microsoft
Google
300px

2018: Investments of Microsoft and Google

On January 2, 2018 Microsoft and Google announced investment of $58 million into promotion of a cloud platform of the DNAnexus company used for the analysis of large arrays of biomedical data and development of researches in the field of genomics.

The genomics, bioinformation science and the individualized medicine attract more and more large investors and developers of new technologies which set the task to include them in workflow of the clinical physician. 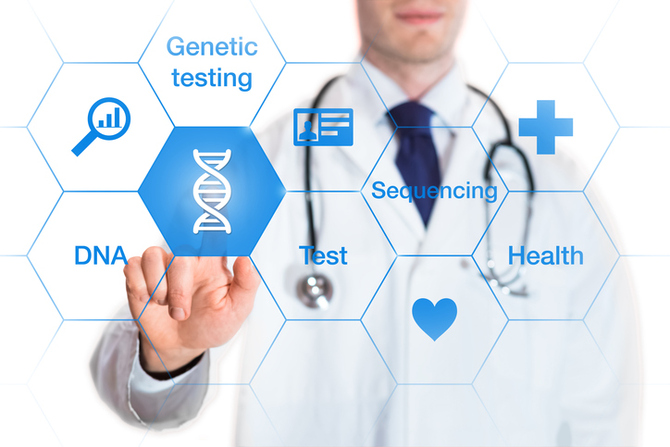 Daley said that in process of accumulation of biomedical data developers of the DNAnexus platform and the forthcoming updates will aim at cooperation with other companies, expansion of sharing of data and machine learning technologies. All these steps are aimed at the development of the individualized medicine.

Earlier in 2017 DNAnexus started the Mosaic Microbiome platform with a research purpose of a microbiome of the person and the program of early implementation of Brain's Deep Variant technology in which is going to invest Google. The company also announced the cooperation with the Center of researches of genomics belonging to AstraZeneca company and Children's institute of genomic medicine of Rady company.

In addition to Microsoft and Google, the Foresight Capital company is ready to become the investor of DNAnexus. Besides, TPG Biotech, WuXi NextCODE, Claremont Creek Ventures and MidCap Financial also took part in support of new genomic researches.[1]