Dialog (LLC) – one of participants of the Russian unified communications market. The company is engaged in development of the corporate dialog enterprise messenger since 2016 and integrates specialists in the development areas of communication frameworks, information security and artificial intelligence.

Dialog enterprise conforms to requirements of the unified register of the Russian programs for electronic computers and also is approved for operation in public authorities, the state organizations and the companies with the state participation on intermediate results of the Gosmessendzher project.

Sberbank On March 30, 2018 announced acquisition within creation of a digital ecosystem of a majority share in Dialog company — developer corporate messenger dialog enterprise. The command of Dialog intends to spend the raised funds for further development of the technological solution and optimization of security of users of the messenger from cyberthreats. 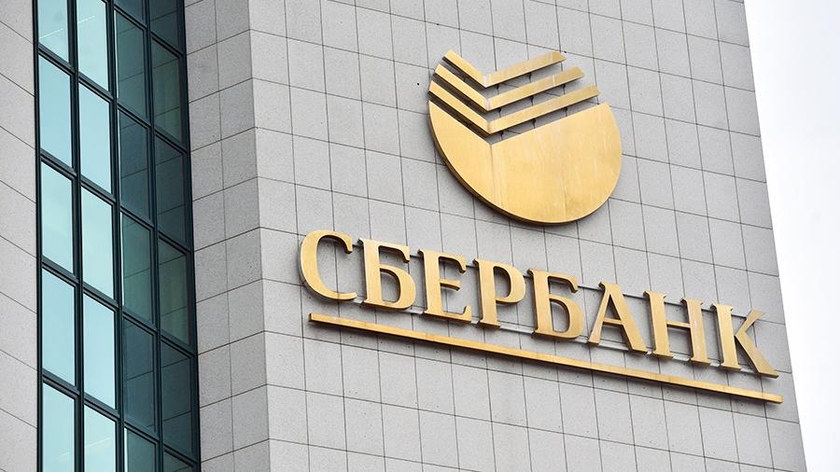 The size of a share and the amount of investments by the parties of the transaction do not reveal. Meanwhile, Kommersant Publishing House, referring to a number of sources in the banking market, earlier announced acquisition by Sberbank of 60% of a share in Dialog. According to sources, all former owners at the same time will remain in the project, however their shares will decrease. The parties were going to close the transaction on March 29, 2018.

At the time of transaction of 51% of Dialog company belonged to the former vice-chairman of Board of Directors of AFK "Sistema" Dmitry Zubov, 34.35% the CEO of Dialog Nikita Goldsmith, 12.05% — UK Terminal company and 2.6% — the chief executive Andrey Kuznetsov owned.[1]

According to the first deputy chairman of the board of Sberbank Lev Hasis, in bank expect to transfer intra bank communications to dialog enterprise in 2018.