Drawbridge — the software developer founded in 2011 for management of digital identification of the personality. The company develops machine learning technology which helps the organizations to understand the clients better. Software is intended for solving of tasks, connected with customer interaction, identification, a digital security and recognition of risks.

On May 28, 2019 Microsoft announced Drawbridge acquisition, but the cost of the transaction did not begin to open. Technologies of the absorbed company will help the buyer to improve marketing solutions which are developed by the business social network LinkedIn entering into Microsoft and which are used by marketing specialists for advertizing creation and also for involvement of potential clients and traffic on the website.

As reported in Microsoft, the main plan of Drawbridge is in helping users of marketing tools "better to cover and understand the professional audience and to measure payback of campaigns on mobile and desktop computers". 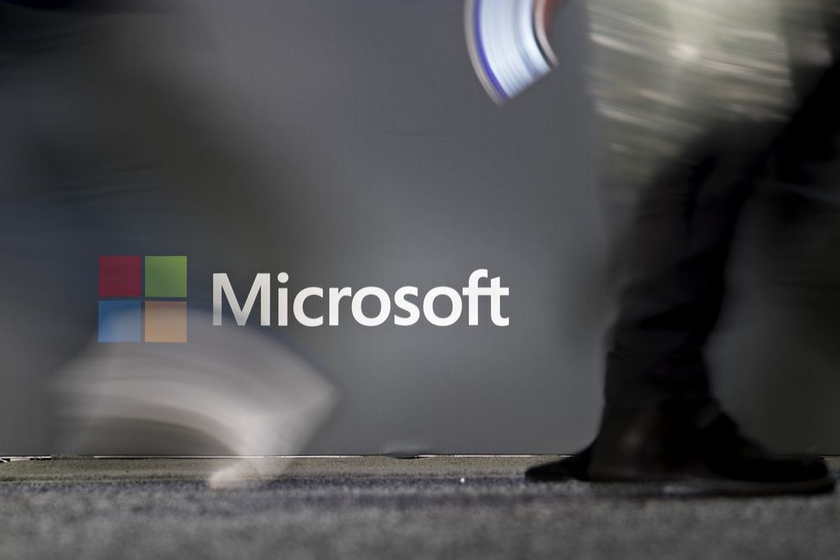 Microsoft purchased the developer of technologies of digital identification

SiliconANGLE writes that the Drawbridge tools can be integrated with a number of marketing platforms and the systems of personalisation, including those which offer Adobe, Oracle and Salesforce.com.

By the end of May, 2019 Drawbridge carried out in total five rounds of financing according to the results of which it attracted about $69 million investments.

Microsoft announced acquisition of Drawbridge several weeks later after that, LinkedIn announced  start of set of new options for targeted advertizing. Among them — modeling on the basis of the similar companies, target advertizing based on user data from the search system Bing and new opportunities of the personalized advertizing. The marketing division of LinkedIn shows an annual gain of revenue in 46%, the press release says.[1]