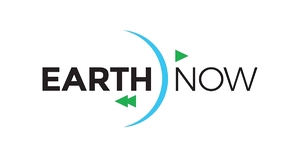 EarthNow is the American startup which is engaged in development of satellites with cameras which allow to conduct forward translation of all events on  Earth with  a delay  in only several seconds. Video content in high quality can be browsed on the computer, smartphones, tablets and other devices.

EarthNow promises technology which will make "sharp quantum leap" in comparison with other systems which transfer video with big delays. It is supposed that development is useful, for example, for tracking of illegal fishery, control of migration of animals, monitoring of wildfires and military operations.

The EarthNow company is founded in 2017 when its capital left Intellectual Ventures venture fund.

2018: Investments from Gates, SoftBank and Airbus

In April, 2018 EarthNow announced the investment attraction which size the company did not disclose. She only told that the aircraft manufacturing corporation Airbus and the founder of satellite Internet service provider OneWeb Greg Wyler took part in a round of financing the co-founder of Microsoft Bill Gates, telecommunication giant SoftBank. 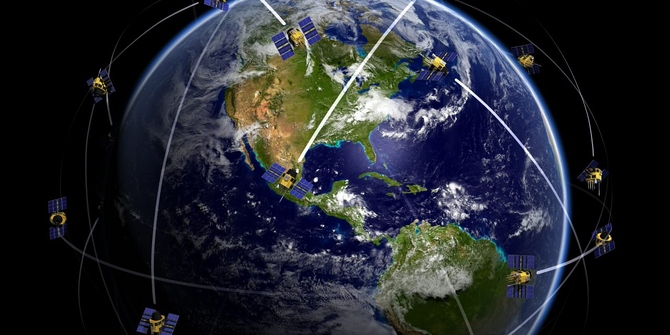 Bill Gates, SoftBank and Airbus invested in the company which is engaged in development of satellites with cameras which will conduct forward translation of all events on Earth with a delay in only several seconds

By April neither date of a commercial project startup of EarthNow, nor further plans of the company are called. It is known only that the startup wants to construct and launch 500 small satellites which will allow to organize broad video surveillance on Earth.

Open is a question as activity of the company awaking to correspond to the legislation in the field of private life and confidentiality.