JSC Elektronny pasport is included into structure of Rostec state corporation. It is defined by the administrator created in Russia and the countries of the Customs union of the systems of electronic passports of vehicles.

2017: The Government of the Russian Federation approved an order of introduction of electronic PTS

In October, 2017 the prime minister Dmitry Medvedev signed the government decree approving an order of introduction of the electronic passports of the vehicle (PV) in Russia. Their implementation is entrusted Rostec. The cost of a design will be 250-600 rubles depending on the one who receives the passport.

According to the document posted on the website of the Government of the Russian Federation final transition to electronic PTS will take place on July 1, 2018. After that paper passports will not be issued, however car owners with the operating paper PTS will be able to continue by them to use as obligatory replacement of paper PTS on electronic is not provided. 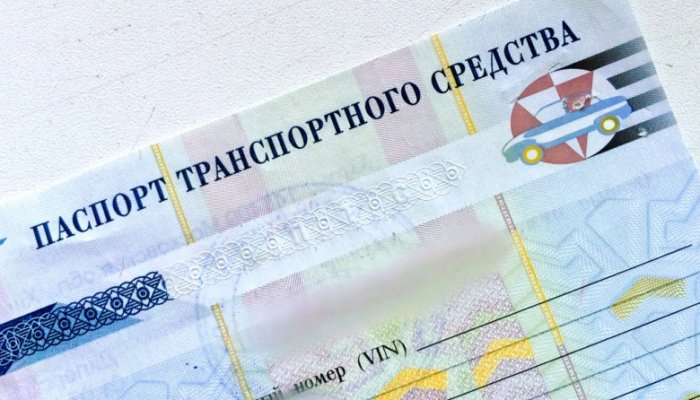 Medvedev approved an introduction order in Russia of electronic PTS

Electronic PTS, in addition to data from paper passports, will contain information on the owner of the vehicle, maintenance inspection, maintenance and repair work, a run, on imposing (removal) of restrictions (encumbrances), on insurance and insured events (including data on road accident) and also other data entered by the owner of the machine.


By its estimates, transition to electronic PTS will allow to save in money from 1 billion rubles — at the expense of forms, their transportation and storage, purchase and the maintenance of office equipment. Economy of the labor costs connected with registration and making changes in paper PTS will exceed 3.5 million man-hours a year, the Minister of Industry and Trade said.

Access to electronic PTS will be got by traffic police officers, the authorized participating organizations of a system of electronic passports and also car owners.[1]