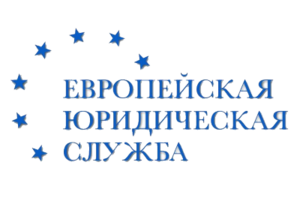 The European Legal Service was founded in 2007, having created new commodity category of the round-the-clock remote legal support in the market. The company became the first, the legal prevention which offered to the market online service in all types of the right.

The fund is created due to attraction of financial resources of private investors and aimed at investment of capital in the mature companies with plans for an exit to the IPO in the next 2-4 years or sales to the strategic investor.

2020: VTB Capital of Investment purchased a share in the European Legal Service

In March, 2020 the JSC VTB Capital Upravleniye aktivami Fund purchased a share in group the European Legal Service (further – EYuS). During the transaction with EYuS the share in 33% of the capital of group was purchased. The purpose of purchase is income acquisition for shareholders of fund through growth of project cost of investments.

The fund focused on investments into the successful technology fast-growing companies was created in April, 2019. Its shares are intended for the qualified investors. Aggregate term of functioning of fund – eight years, its maximum size – to 10 billion rubles. Investment of capital via this tool assumes the investment period in four years. Payment of an investment revenue is going to begin in 3-4 years after acquisition of a share in process of an exit of fund from the financed projects. At the first stage more than 1 billion rubles were attracted. At the beginning of March the next additional issue in fund which are supposed to be carried out on a regular basis in process of commission of investments took place.