The company renders to legal entities and physical persons a full range of services in acquisition in leasing and further operation of a passenger, cargo, commercial car transport and also special equipment. Provides services in a design insurance cars, registration of motor transport in State traffic inspectorates and self-propelled machines in bodies Gostehnadzor, to maintenance, purchase and replacement of buses, delivery of motor transport from any dealer center to office of the client, the fuel program, the program of the autohelp on roads and the redemption of cars, etc. 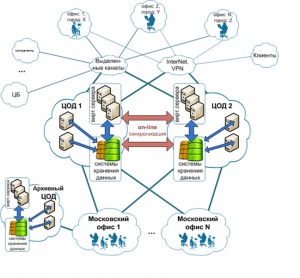 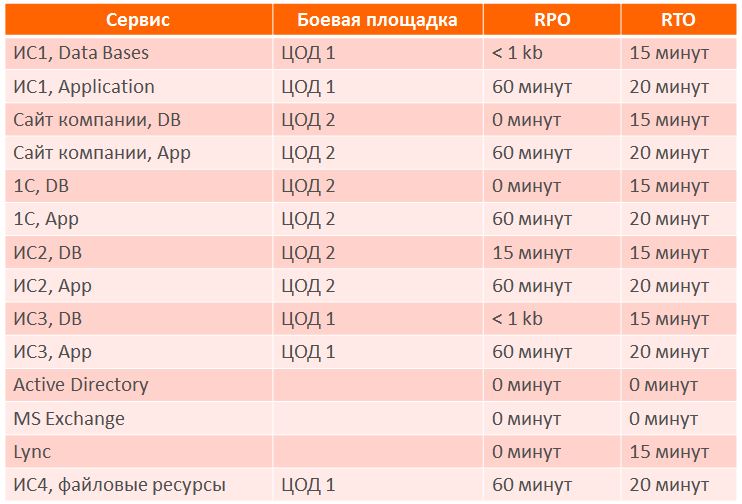 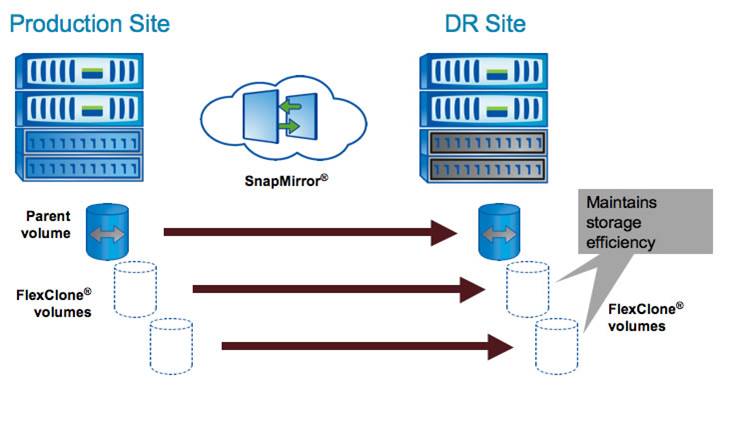 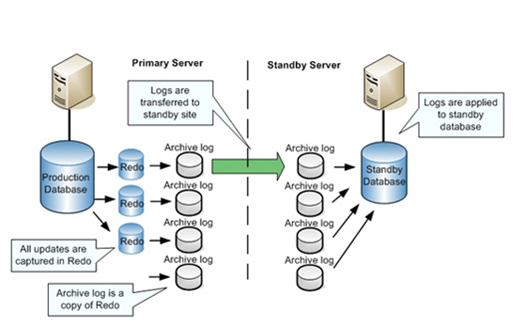 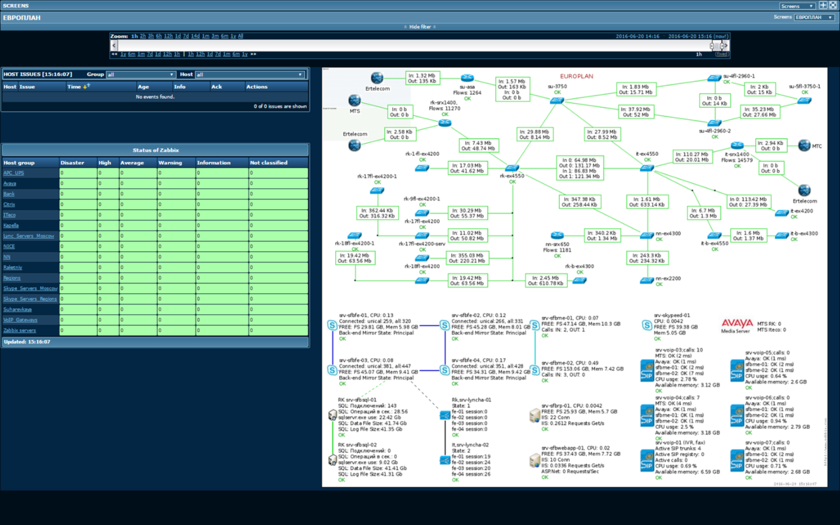 Receiving a credit line of 25 billion rubles from VTB

The VTB bank opened the Evroplan autoleasing company a credit line of 25 billion rubles with the term of tranches to 3 years. Funds will be allocated for financing of leasing transactions. On July 7, 2020 the Evroplan company reported about it.

Evroplan cooperates with VTB bank since 2013. At making decision on crediting long-term partnership, the credit history of the company and its market position of autoleasing in Russia was considered.

Cooperation with a marketplace for business of Развивай.рф

On June 22, 2020 Evroplan – the autoleasing company reported that it will cooperate with a marketplace for business of Развивай.РФ. Read more here.

For December, 2019 77 offices "Evroplan" in regions of the Russian Federation work. In 20 years of the activity the company transferred to clients more than 300 thousand pieces of equipment to the amount over 500 billion rubles. The number of clients exceeds 85 thousand.

Organization structure of Evroplan for January, 2017

Work in 70 regions of Russia

For January, 2017 the direction of business of Evroplan - transfer to leasing of transport for the enterprises of small and medium business through a branch network and representations. Managers work more than in 260 Dealer Centers in 70 regions of Russia.

The company works with such creditors as Sberbank, VTB, Gazprombank, Globex, Unicredit, Raiffeisenbank and others. 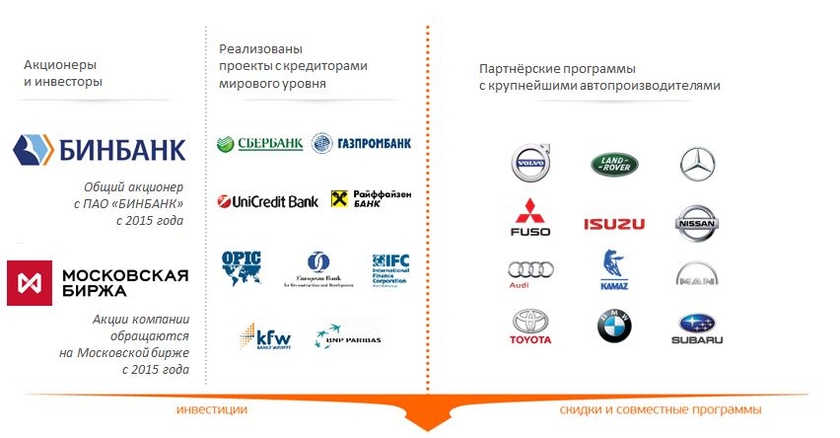 2015: B&N Bank announces acquisition of 100% of stocks of Evroplan Group

On July 10, 2015 it became known that shareholders of B&N Bank reached the agreement on acquisition of 100% of stocks of Evroplan group. As the main sellers the large private equity funds working in Russia – Baring Vostok Private Equity Fund and Capital International Private Equity Fund IV which is under control of Capital Group Private Markets, says credit institution act. Terms of transaction are not disclosed.

It is expected that the deal will be closed until the end of September, 2015, after receiving approvals of Federal Antimonopoly Service and the Central Bank of Russian Federation.

As of the end of 2016 shareholders of B&N BANK acquired a little more than 75% of shares of Evroplan, having offered the company excellent prospects in terms of stable attraction of liabilities, building of a market share, start of new products and growth of the customer base. Other actions since 2015 address at the Moscow Exchange.

2014: The volume of the leasing portfolio - 34 billion rubles

As of the end of 2014 the volume of the leasing portfolio of group exceeded 34 billion rubles.

The Evroplan group is founded in 1999 and became the pioneer in the Russian market of autoleasing.

During this period of Evroplan for 60.68% belongs to group of investment funds under control of independent investment company Baring Vostok Capital Partners which specializes in investments into projects in the territory of the CIS and the Russian Federation.