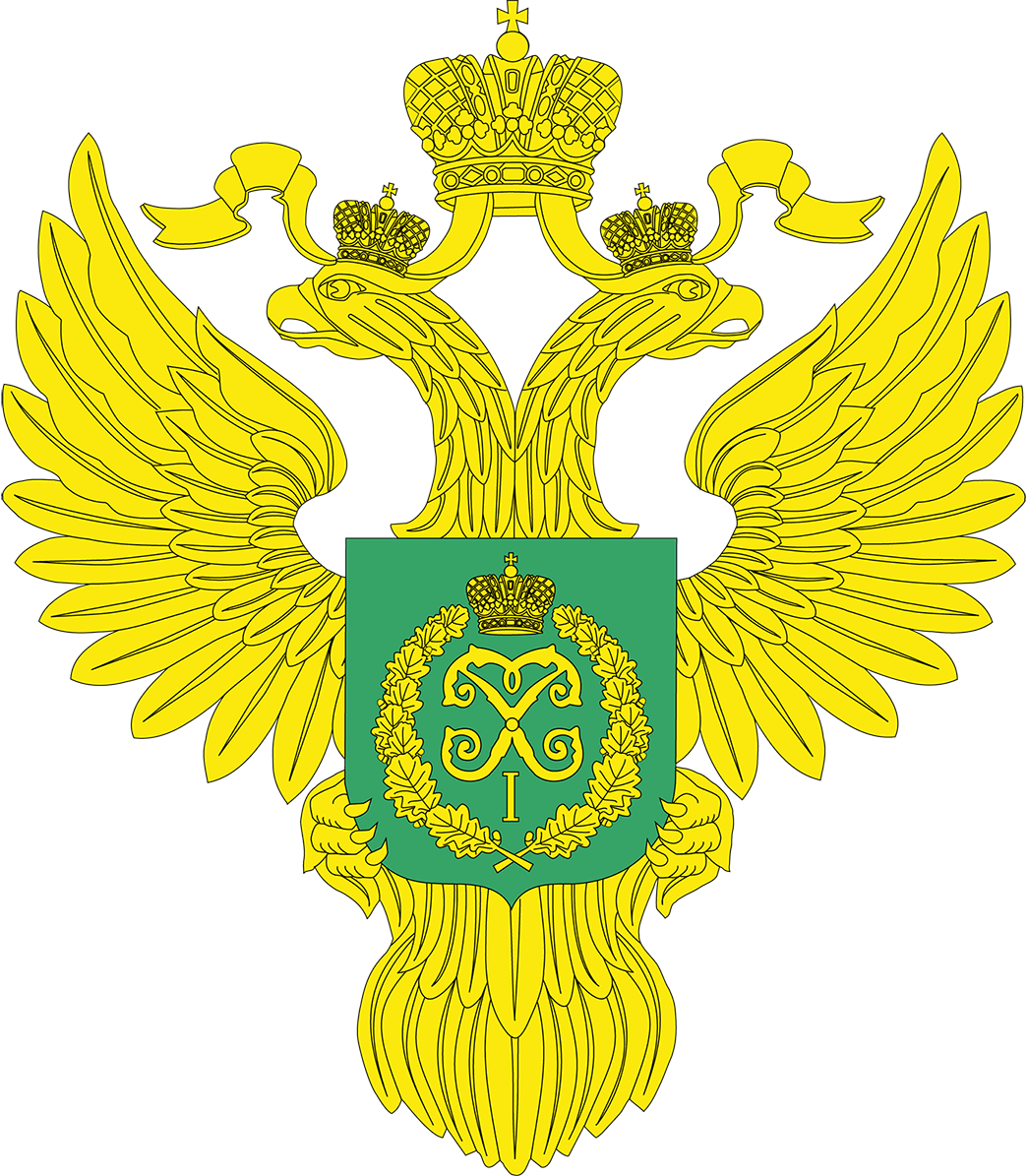 The Federal Forestry Agency is the federal executive authority performing functions on rendering public services, management of state property and law-enforcement functions in the field of forestry.
Owners:
Ministry of natural resources of the Russian Federation

Forestry since 2006 lives on the existing Forest code. Formally it is under supervision of the Ministry of Agriculture, the controlling functions are performed by one more service at the ministry ― Rosselkhoznadzor. At the same time, according to the code, tenants of lands should perform forestry and landscape and fire-prevention functions, but not to the state.

On August 27 Dmitry Medvedev reported that he signed (changes were made to the Forest code on July 22, 2010) the decree on transfer of Rosleskhoz in direct subordination to the government. In the last two years it already the second federal agency, the power over which loses the Ministry of Agriculture. In 2008 its subordination left Rosrybolovstvo and in the same year adopted record three tens regulatory legal acts. There is a hope, as forest department, having exempted from minselkhozovsky guardianship, will improve the Forest code to anticipate repetition of emergency of 2010.

According to Medvedev, "functions on development of state policy and a regulatory framework of regulation in the field of the forest relations and on control and supervision in the field of the forest relations, except for the woods which are located in especially protected natural territories will be transferred to new body". The president ordered to pay special attention on the mechanism of management of forest fund and number of workers.

Information technologies in the forest industry