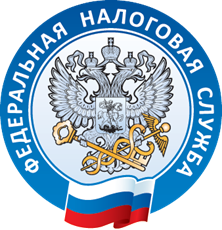 Owners:
Ministry of Finance of the Russian Federation

On January 15, 2020 the president Vladimir Putin suggested to appoint Mikhail Mishustin to the position of the prime minister. Mishustin agreed to hold this post, his candidate is submitted for consideration in the State Duma, the Kremlin press service reported. Read more here.

In the middle of January, 2020 it became known that three British offshores — the Isle of Man, Guernsey and Jersey — will share data on assets of Russians with the Federal Tax Service.

According to RBC, in 2019 the specified islands, as well as all Britain, did not transfer data of the Russian FTS. Department excluded their lists of "the cooperating jurisdictions". But in 2020 islands to be connected to the system of automatic exchange of tax information with the Russian Federation. 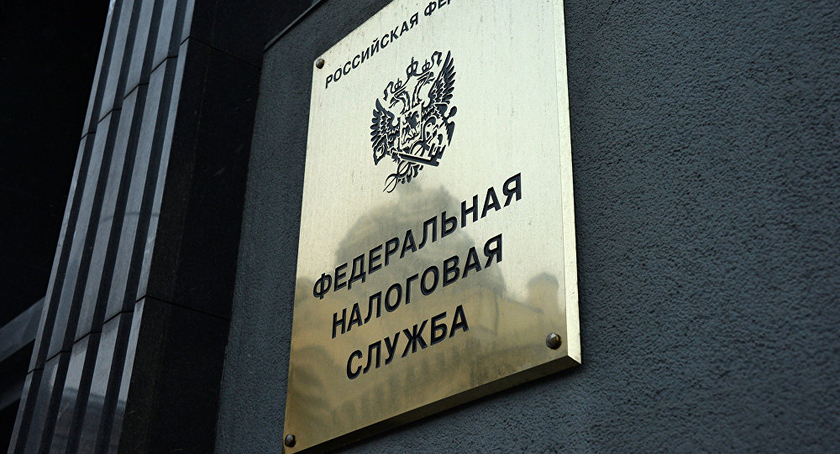 The Federal Tax Service of the Russian Federation explained to the edition that the Isle of Man, Guernsey and Jersey on the basis of "information which is available for FTS" was excluded from the list.

Existence of islands in the participant list of autoexchange has basic value and for identification of tax offenses, and in terms of currency exchange control, RBC reminds. Since January 1, 2020 for Russians with accounts abroad mitigated requirements for repatriation of a currency earnings — now it is authorized to Russian residents to enlist means from nonresidents directly in foreign banks. At the same time the bank should be in the territory of the member country of autoexchange of the Organization for Economic Cooperation and Development (OECD).

Though the possibility of autoexchange with the Isle of Man, Guernsey and Jersey in 2020 remains, existence of Russia in official listings does not guarantee data transmission, the director of business development of Hill Consulting Sergey Nesterenko considers. Man, Guernsey and Jersey as separate admin units of Great Britain are not completely independent and often her politicians follow on the international scene in a waterway, he noted.

It is possible that, despite existence of Russia in lists, afterwards Man, Guernsey and Jersey can refuse to transfer information under the pretext of concerns on insufficient data protection or for other reasons, the partner in the international company taxation of Crowe Ekspertiz Rustam Vakhitov commented on RBC.[1]

The debt relation indicator to receipts, or DTI (debt to income) which is used for system efficiency evaluation on debt management is on the value, minimum for five years — 7%.

High rates of a gain of receipts show all main taxes.

Insurance premiums also save high growth rates — in eight months arrived  4.5 trillion rub (plus 9.6% to an indicator of last period). Such speed  is 2.4 items higher than growth rate of the salary.

Mikhail Mishustin told about reorganization of inspectorates for the largest taxpayers. The new structure includes eight such interregional inspections to which 12 interdistrict are reassigned. In particular, control of an oil and gas sector is joint, for multinational companies separate inspection is selected. The successful industry project on fight against unfair taxpayers calls agrarian — reduction of recoverable amounts of the VAT when exporting and growth of payment of a tax the most significant clusters of internal processing of grain crops became its result. The benefit for the budget according to the results of a grain season was 57 billion rubles. In line — the project on prevention of illegal procurement and turnover of wood.

2012: The president Dmitry Medvedev meets the staff of FTS 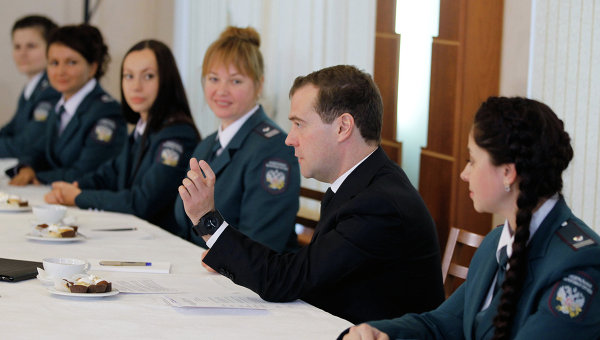 Президент России Dmitry Medvedev at a meeting with the staff of FTS, 2012