Fund of development of monotowns

The Fund of Development of Monotowns non-profit organization is founded by Vnesheconombank in October, 2014. Work of Fund is directed to formation of conditions for creation of the new jobs which are not connected with the city-forming enterprise and the investment attraction to monotowns for the realization account of infrastructure and investment projects. The fund performs joint financing of expenses of the subjects of the Russian Federation and municipal entities at construction or reconstruction of the infrastructure facilities necessary for new investment projects, participates in financing of investment projects, performs functions of project office on development of monotowns, forms teams, project managers of development of monotowns, for stabilization of their social and demographic and economic situation. Activity of Fund is regulated by the rules of providing subsidies from the federal budget approved by the order of the Government of the Russian Federation of November 11, 2014 No. 1186.

The fund of development of monotowns performs the activity for the purpose of ensuring development of the Russian monotowns by diversification of their economy, creation of new jobs and the investment attraction. In the field of his sight 319 monotowns where it conducts active work on joint financing of expenses of regions and municipalities on development of infrastructure, participate in investment projects, forms and trains management teams.

2019: The agreement with Wildberries on joint promotion of goods from monotowns

Моногорода.РФ and the Russian online retailer Wildberries signed on August 28, 2019 the agreement on cooperation. Now products from monotowns can be provided on electronic marketplace of the online retailer under the#СделаноВмоно brand. The relevant document is signed by the CEO of Fund of development of monotowns Irina Makiyeva and the CEO of Wildberries Tatyana Bakalchuk. 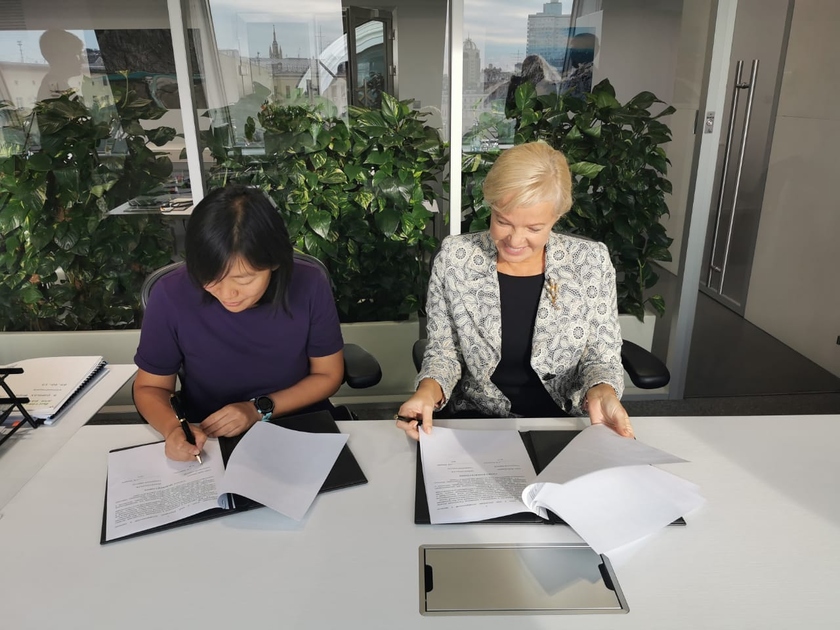 
She added that monotowns can also become platforms for placement of the logistic centers Wildberries:


Let's note that the first stage of the center in Zelenodolsk of the Republic of Tatarstan will be constructed in 2020. After full completion of construction its total area will be 100 thousand sq.m. Estimated cost of the project — 5 billion rubles, at the enterprise will be created about 5 thousand jobs.

The vice-chairman of Vnesheconombank Irina Makiyeva is appointed the CEO of Fund of Development of Monotowns non-profit organization. About the relevant decision of the supervisory board of fund made at a meeting on July 30, 2018, reported in extended on Tuesday, July 31, release of the organization.

To Makiyeva Ilya Krivogov was the CEO of fund. The supervisory board stopped the top manager's powers in connection with his job change.[1]