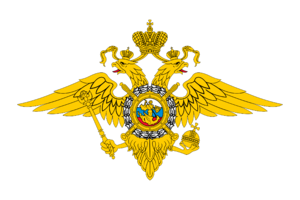 Annually the FMS spent for informatization on several billion rubles, taking on this indicator a position among the leading federal state structures.

In September, 2015 TAdviser analyzed purchases of FMS with the purpose to define his largest suppliers of IT products and services. Tenders of 2011-2015 (everything, available on the website of state procurements) which amount exceeds 50 million rubles were considered.

The chief IT contractor of FMS - the Technoserv company - since 2011 according to the order of the government is appointed by the only contractor of the state order on support and development of a segment of a System of release of international passports of the new sample (GS PVDNP) relating to FMS[1]. 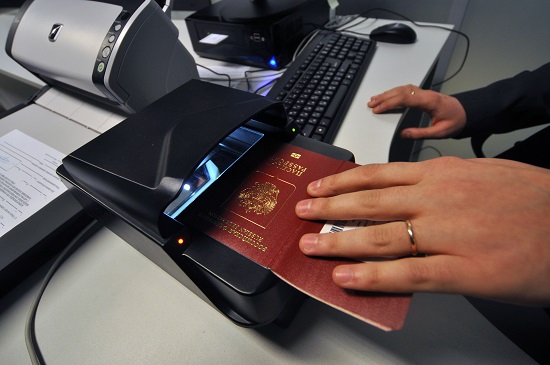 The FMS solves the main part of IT tasks using Technoserv

In 2009 Dmitry Medvedev criticized the website of FMS. Having cited as an example the Federal Tax Service, the president told that "in some departments very good websites, it is convenient to use, good information". And some websites, according to Medvedev, "ugly, it is impossible to understand anything, soft-boiled boots — like that is the website of Federal Migration Service".

2006: Creation of territorial authorities of FMS

The FMS of Russia was created by the Decree of the President of the Russian Federation of July 19, 2004 No. 928 "Questions of Federal Migration Service".

Emblem of FMS of Russia

Since 2005 the director of FMS was the colonel general Romodanovsky Konstantin Olegovich.

The website of service located at the address www.fms.gov.ru