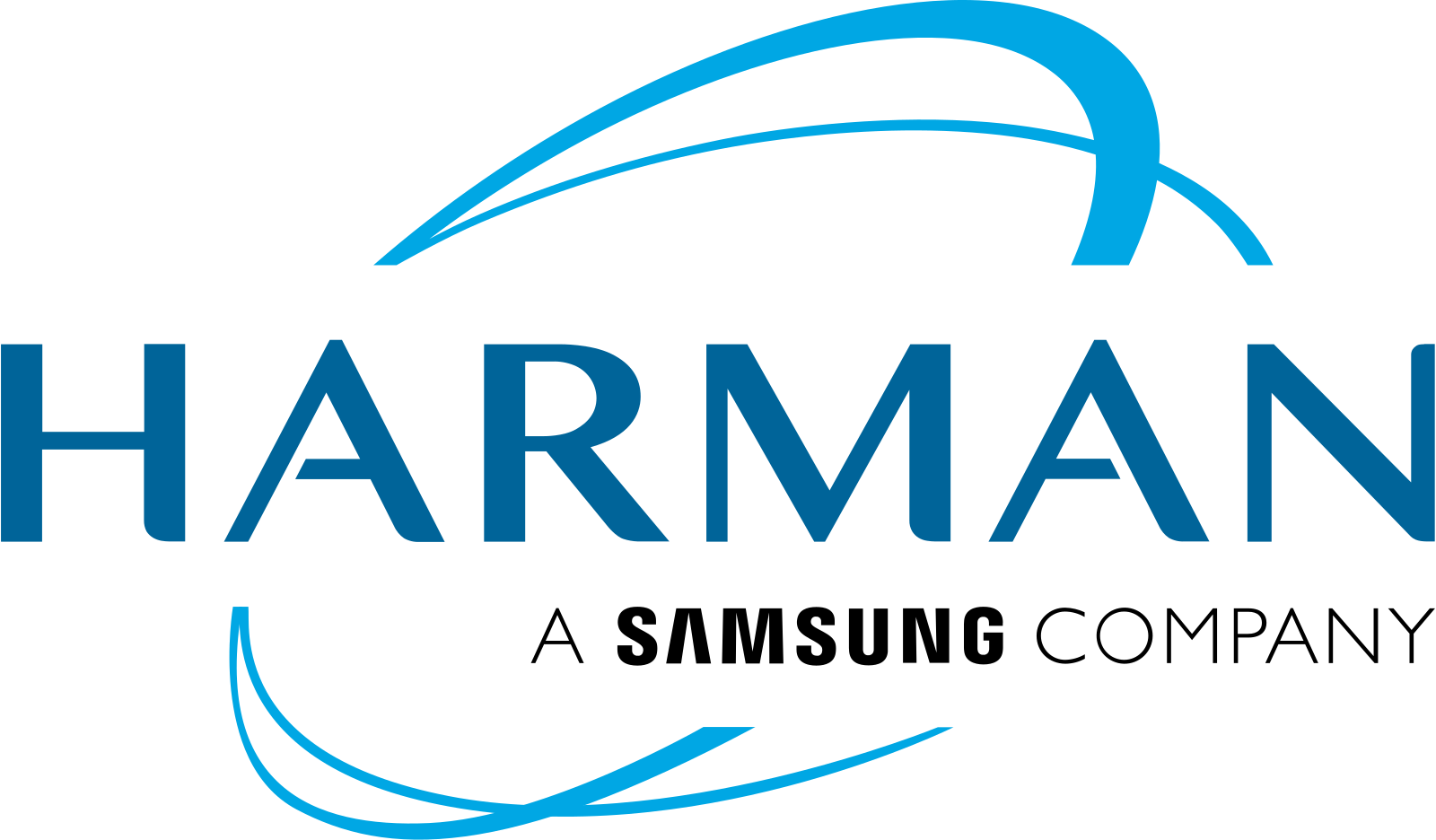 HARMAN — the international developer integrated products and solutions for retail consumers, car makers and the enterprises, including the network automobile systems, the audio-, visual and information and entertaining systems, solutions for automation of the enterprises and also services in the field of Internet of Things.

HARMAN brands: AKG, Harman Kardon, Infinity, JBL, Lexicon, Mark Levinson and Revel. HARMAN offers technologies and services of integration at the automobile, mobile, telecommunication markets and the market of automation of the enterprises. More than 50 million cars are equipped with audio systems and network solutions of HARMAN worldwide. The software of the company supports work of billions of mobile devices and the systems of the house and at work, in the car and on the run.

2020: Entry into the rating of the most effective developer companies of digital products according to Forrester

The Forrester company provided on July 29, 2020 "the rating of the most effective developer companies of digital products". Within complex assessment all participants were estimated by 29 criteria, 12 providers got to a top of rating: BCG, Bresslergroup, Cognizant, EPAM, frog, Harman, Huge, Slalom, ThoughtWorks, Virtusa, WillowTree and Wipro. Read more here.

2018: Samsung will create applications for the Russian mobile OS

The Open Mobile Platform (OMP), Sailfish Mobile OS RUS developer, the first Russian operating system for mobile devices, signed in February, 2018 the agreement with Harman International, Samsung Electronics subsidiary company specializing in technologies for automobile, consumer and business markets. As reported in the company, cooperation is directed to expansion of an ecosystem and development of applications for Sailfish OS.

Samsung Electronics is going to enter the market of technologies of pilotless control of cars, relying on developments of the Harman company purchased for $8 billion and also on the strong positions in the market of mobile phones.

According to Reuters agency, at the Frankfurt motor show the Samsung corporation will announce creation of "automobile strategic business division" which will focus on services of the help to drivers (ADAS) and autonomous driving[1]. 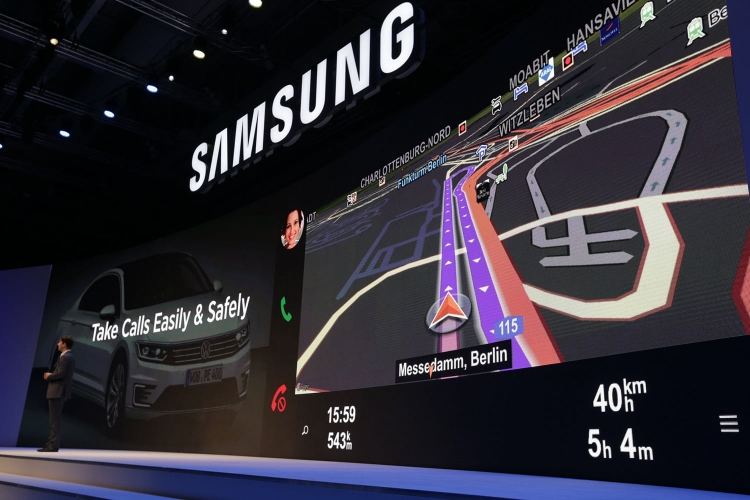 This structure will include hundreds of engineers of the company who already work in the field of technologies for self-governed machines. The division is headed by the veteran of automotive industry John Absmeier who before accession to Samsung in 2015 started the program of development of systems of autopiloting in one of the world's largest companies on production of automotive components Delphi Automotive.

Besides, Samsung starts investment fund of $300 million which will give a financial support to automobile startups and projects.

The company intends to create and advance technologies which "will make cars safer by creation of more convenient method of mobility".

On November 14, 2016 the South Korean producer of consumer electronics Samsung Electronics announced acquisition of Harman International  for $8 billion. This transaction will turn the buyer into one of the world's largest producers of automobile electronic technologies.

According to the reached agreement, Samsung will kindle $112 for each stock Harman that is 28% more than the cost of securities of the American company by the time of the termination of exchange biddings on November 11, 2016. 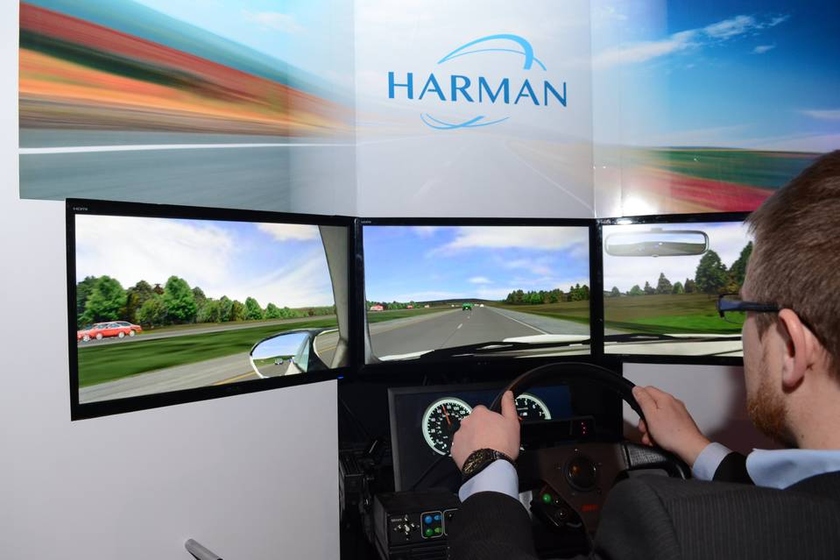 It is going to close the transaction to the middle of 2017. After accomplishment of all of formality Harman will become 100 percent "subsidiary" of Samsung, but at the same time will remain separate company. The head of Harman Dinesh Paliwal will save the position.


Having purchased Harman, the Samsung corporation expects to become one of the leading players in the market of automobile electronics. According to the South Korean giant, by 2025 the volume of this market will reach 100 billion dollars.

Samsung notes that the transaction with Harman will become the foreign purchase largest in the history made by one South Korean company.[2]