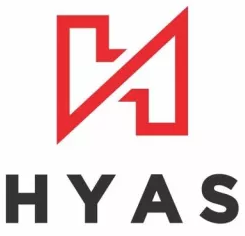 Hyas — the startup specializing in information security. He offers the software which with a high accuracy define location of hackers and helps law enforcement agencies to delay cybercriminals. RiskIQ, DomainTools, etc. are among competitors of Hyas.

At the beginning of August, 2018 it became known of investment of $6.2 million into Hyas. This round of financing was headed by the venture division of M12 entering into Microsoft.


According to him, Hyas technologies "will help to find bad guys in the Internet and will lead to the general decrease in level of cyber crime around the world". 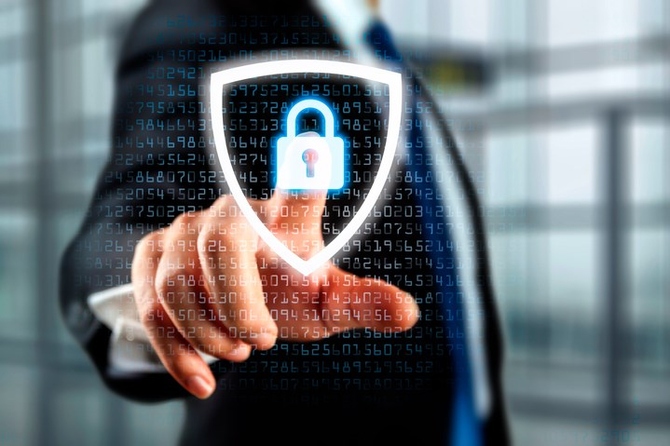 As notes the Fortune edition, throughout many Microsoft often cooperated with law enforcement agencies, including with FBI, for identification of botnets.

The cofounder and the CEO of Hyas Chris Davis received from FBI an award for outstanding achievements (Award for Excellence) earlier, namely — for the help in disclosure and destructions of a large botnet under the name Mariposa.

According to Davies, success of Hyas is in the deep relations which the company created with suppliers of infrastructure, including with DNS providers and registrars of domain names. To these Hyas companies helps to identify swindlers, and those, in turn, provide the data for the further analysis.

Hyas compares this information with malware and cyberthreats about which the company learns at hacker forums and on the so-called "dark Internet". Besides, Hyas is access to certain data from mobile devices.[1]