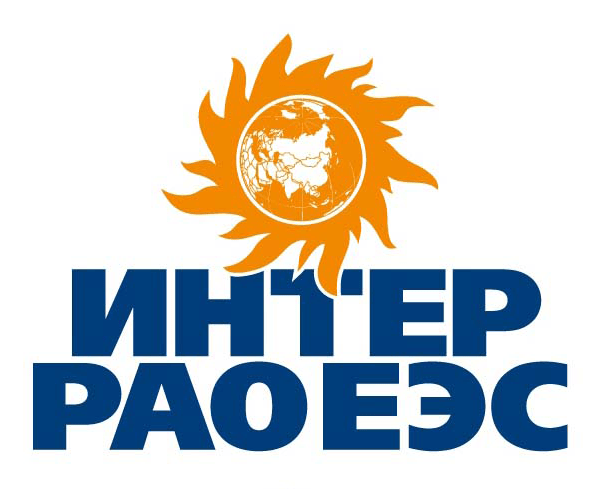 In April, 2019 reported to Inter RAO that redeemed 25% of shares of "Russians of gas turbines" from United Engine Corporation (enters into Rostec). Transaction amount was approximately $250 million. Now the company possesses 50% in the joint venture with General Electric.

It was reported that the transaction will allow Inter RAO to master almost alone huge 1.4 trillion rubles on the Program of upgrade of thermal power plants in Russia.

Shortly before it the former curator of the program for the line of the Ministry of Energy Alexey Teksler was appointed the governor to Chelyabinsk.

The new curator, the brother of the close friend Vladimir Putin Mikhail Manevich, Yury, consistently advocated the interests of Inter RAO in the supervisory board of Innovations in Power Industry non-profit partnership (advisory body across Gosprogramma). Also he headed many years the working group on small-scale power generation at council for coordination of development of energy industry at the Plenipotentiary Representative in the Northwestern Federal District. As the curator of this direction the secretary of state commission on energy industry Igor Sechin acts at this time.

The Inter RAO group and JSC RT-Invest (enters into Rostec state corporation) announced on April 2, 2019 creation of "Uniform National Operator of Data" joint venture with the authorized capital of 2 million rubles on a parity basis. From Inter RAO of 50% of UK when forming the joint venture the RN-Energo company entered. Read more here.

The generating assets of Inter RAO:

Rosatom transferred Atomstroyexport Ltd (ASE) of 7.3% of stocks of JSC Inter RAO UES in payment for an additional issue of ASE, the representative of atomic state corporation reported RIA Novosti.

ASE received more than 712.5 billion shares of Inter RAO, the market value of this packet is about 25.8 billion rubles.

The additional issue of ASE was registered on December 22 by department Federal Financial Markets Service of Central Federal District.

The decision on increase in authorized capital through an additional issue was made in November, 2011 by an extraordinary meeting of shareholders of Atomstroyexport.

Increase in authorized capital of ASE is a part of the actions plan on financial strengthening of the company, explained in Rosatom. Additionally issued shares on the closed subscription in full will be acquired by atomic state corporation as the majority shareholder of Atomstroyexport Ltd.

In November, 2011 the decision on consolidation of competences of Nizhny Novgorod engineering company "Atomenergoproekt" and Atomstroyexport Ltd was made, the united company is going to project and build at the same time in Russia and abroad 18 power units of the NPP.