On June 5, 2019 Rostelecom, the Russian provider of digital services and solutions, announced closing of the transaction on acquisition of 51% of shares in authorized capital of Korklass LLC at the only owner of Forpost Group. The Federal Antimonopoly Service of the Russian Federation approved the transaction on April 19, 2019.

"КорКласс" is the owner and the developer of the platform for creation of a hardware-software complex "Safe city". According to representatives of Rostelecom, the transaction "will enhance competences of the operator" in a segment of end-to-end multi-layer system of ensuring public security, law and order and security of the environment.

The solutions "Korklass" include creation of information and analytical centers for control of indicators of regions, product development for environmental monitoring and also development of the IoT direction within creation of the smart cities. As noted, they solutions are already implemented in the territory of the Arkhangelsk, Tyumen, Vologda, Sverdlovsk regions and Altai Republic. As of the beginning of June, 2019 implementation of components of Bezopasny gorod agrarian and industrial Complex in the territory of the Irkutsk region comes to an end. Together with Rostec State corporation specialists of Korklass implement the project of hydrochemical monitoring of Lake Baikal which is one of examples of implementation of functions of environmental monitoring.

Rostelecom creates Bezopasny gorod agrarian and industrial Complex for the organization of an end-to-end system of security of the population according to Order of the Russian President of May 27, 2014 to No. Pr-1175 and also according to the order of the Government of the Russian Federation of December 03, 2014 No. 2246-r "About the approval of the Concept of creation and development of a hardware-software complex "Safe city".

MegaFon purchased and then sold "Korklass" to Anton Cherepennikov's structures

The telecommunication operator "MegaFon" opened the amounts of the transactions on a purchase sale of several IT companies made by him in 2018 in April, 2019. In particular, MegaFon purchased the UK Technoinvestproekt company developing solutions in the field of "The safe city"[1] at Technoserv system integrator[2].

The amount of that transaction was 530 million rubles. The main part of this amount - 416 million rubles - was made by value assessment belonging the software acquired company.

Late UK Technoinvestproekt it was renamed in "Korklass". Then MegaFon resold it for 640 million rubles, having earned 110 million rubles from resale of this company.

As the buyer structures of the entrepreneur Anton Cherepennikov, at the beginning of 2019 Cherepennikov integrated more than 20 IT companies in ICKX Holding acted.

At the beginning of June, 2018 MegaFon reported that its subsidiary company "Digital Business Solutions" will purchase a 100% share in authorized capital of Technologies of Project Investments management company (UK "Technoinvestproekt") at Technoserv. The amount of investments will be 620 million rubles.

MegaFon notes that acquisition of the technology company having development team and intellectual rights to technical solutions for project implementation of "the safe city" will allow to expand the proposal of the operator in a segment of solutions ICT for state customers. 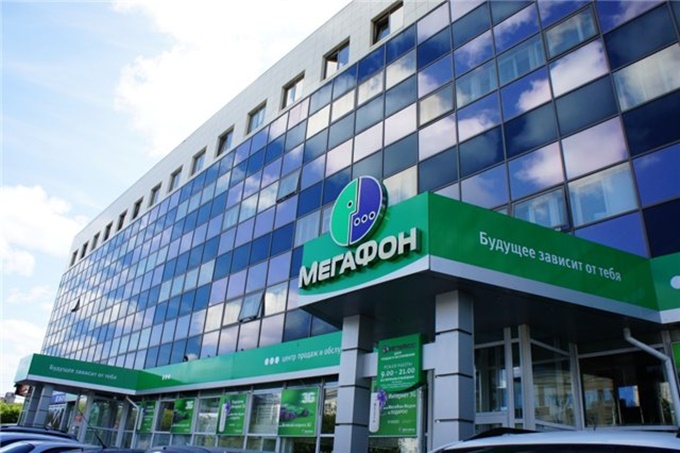 As a result of the transaction of UK "Technoinvestproekt" it will be integrated into the structure of MegaFon. The companies will pass the intellectual rights to the software of the regional integration platform and the uniform center of rapid response. MegaFon calculates that the group of developers UK "Technoinvestproekt" will manage to be entered in the command which is engaged in the digital agenda of the company successfully.

MegaFon reminded that their company is a participant of the Digital Economy state program. Using the infrastructure and technical base for development of the integrated platform digital solutions, the operator implements complex projects on implementation of technologies of "the smart city" in a number of Russian regions. For example, in Samara and Sochi projects of "the safe city" are started.

The company also develops regional partnership. By the beginning of June agreements on digitalization and development of information infrastructure with the Government of Moscow, St. Petersburg, were signed by administrations of the Ulyanovsk, Pskov, Saratov and Novgorod regions, with the Republic of Udmurtia where solutions of UK "Technoinvestproekt" can also find application.