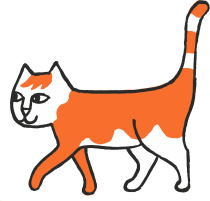 In November, 2016 the Sovcombank acquired bank shares "let's go!". According to Deposit Insurance Agency (DIA), biddings of assets of bank took place electronically since November 21. Added to DIA that interest of Sovcombank in relation to the debtor, creditors and the receiver is absent.

The bank "Let's Go!" was included into Life financial group. Top managers of Probusinessbank headed by his chairman of the board Sergey Leontyev were his major shareholders. By the amount of assets the bank was included into number 200 of the largest credit institutions: for November 1 the capital of bank was 1.98 billion rubles, the loan portfolio was estimated - 11 billion rubles. The bank was engaged in active development of consumer crediting and also issued the microcredits. Since 2015 financially the organization undergoes the procedure of sanitation in DIA in which the Russian Capital bank also participates.