The American startup of Lobe founded in 2015 develops the platform of the same name for creation of models of deep learning without knowledge of programming and technical understanding of artificial intelligence. Through service it is possible to develop the applications "understanding" a look, gestures of hands, hand-written handwriting, music and capable to make other actions. For this purpose it is necessary to load examples of photos into Lobe, and a system will provide model of deep learning which then can be configured under specific objectives.

To the middle of September, 2018 in Lobe company only three persons at office in San Francisco work.

On September 13, 2018 Microsoft officially announced acquisition of Lobe company. Its participants decided not to open a financial component of the transaction.

Microsoft promises that the absorbed service will independently develop further. At the same time resources of the American software giant will be available to it.

Using Lobe the Microsoft company intends to simplify work with artificial intelligence technologies for the users. At the same time in Microsoft refuse to comment on potential development of the Lobe platform under the wing and integration of Lobe technology with Microsoft AI services.

Commenting on merger of Lobe, the technical director of Microsoft Kevin Scott noted that people only begin to use all potential of artificial intelligence.[1] 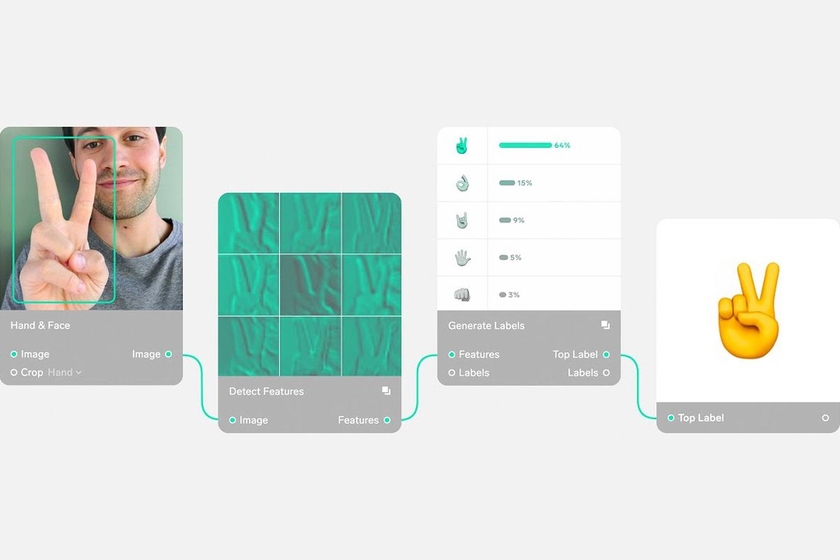