"Mail technologies" — the FGUP Russian Post subsidiary company created for development of the core services and competences important for Mail.

In September, 2019 the deputy director general of Russian Post on information technologies and digital services Sergey Emelchenkov in an interview of TAdviser reported the corrected parameters of development of Mail Technologies company concerning what was sounded for half a year before by the CEO of Mail Nikolay Podguzov (cm lower) and in a year Emelchenkov before.

As of September in "Mail technologies" works, as well as half a year ago, about 500 people.

Explained the shift of terms and change of target number of IT employees of the deputy director general of Mail as follows: 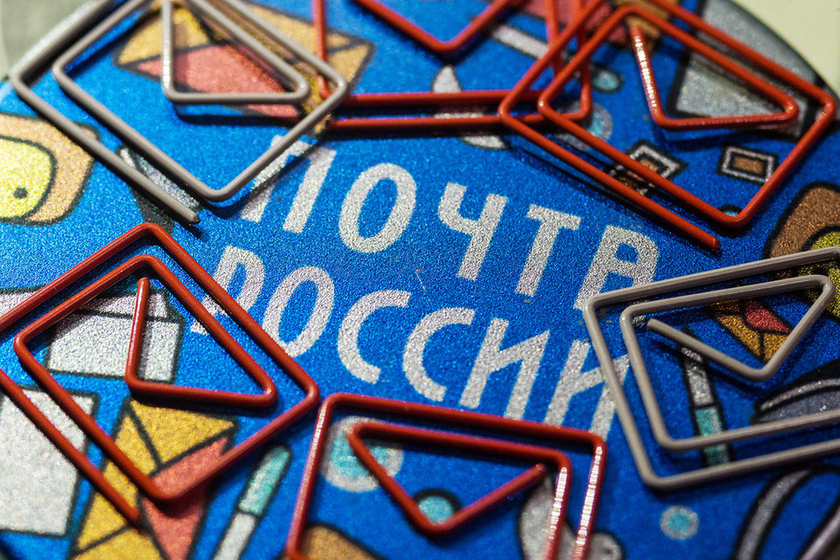 The first regional competence center Pochtatekh opened in Rostov-on-Don, the following in line - in Nizhny Novgorod and Udmurtia. Also the company begins to work with universities – "it is necessary to raise, feed, teach children. Universities, unfortunately, do not grow up fighters who are ready to come to work at once. They need to be prepared in addition", Emelchenkov noted.

As of September, 2019 on the website of Pochtatekh of open vacancies outside Moscow and St. Petersburg is not present, and in the capitals the company looks for specialists on more than 50 vacancies. In particular, Frontend-and Backend-developer, a product - and prodzhekt-managers, analysts, designers of applications are required. Vacancies of the leader of development center and the leader of project and process management are also open.

In total the number of people who work for Russian Post in creation of software and its high-quality support – internal employees and external contractors according to Sergey Emelchenkov, will be about 2000 people.


The proportion between internal employees and external contractors in the Mails IT block in recent years exchanged cardinally.

In March, 2019 the CEO of Russian Post Nikolay Podguzov, speaking about plans of digitalization of the company, noted that in the next 5 years more than 40 billion rubles will be directed to these purposes. About 15 billion will be enclosed in strengthening of digital infrastructure, about 10 billion - in project implementation on cloud computing, processing of Big Data, in testing of work of artificial intelligence for robotization of business processes. About 10-15 billion more rubles will be invested in digitalization of products and services.

For increase in efficiency of digital transformation in Russian Post the uniform competence center on behalf of Mail Technologies subsidiary company was created, Podguzov added. In its state now about 500 programmers and developers. It is by the end of the year going to increase their number almost twice. The company is engaged in development of the digital platform and product development based on the best available technologies, the CEO of Mail told. In more detail here.

On January 21, 2019 Vladimir Urbansky who was earlier working in Alfa-Bank was appointed the advisor to director general of Russian Post and the new head of her subsidiary technology company "Mail Technologies". Read more here.

2018: Plan of increase in number of employees up to 3 thousand people

In the next years number of staff in Mail Technologies will increase approximately from 300 to 3 thousand employees, Sergey Emelchenkov, the deputy CEO of Russian Post for information technologies in October, 2018 told TAdviser.

The staff of the company will form both from the acting staff of the enterprise, and at the expense of the specialists involved from the market, specified in Russian Post.

Need of expansion of the state is connected with the fact that Mail Technologies should become the uniform center of digital competences and will be able to create digital solutions necessary for Russian Post, explain in the organization. 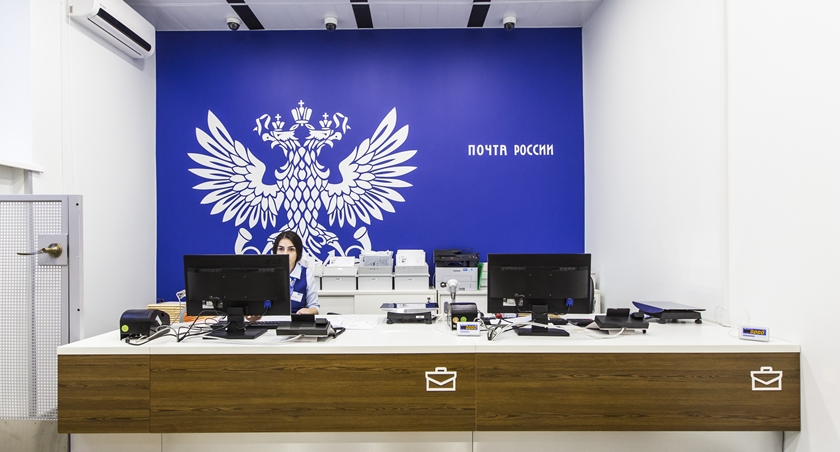 "Mail Technologies" will become the uniform center of digital competences of Russian Post (a photo - oblgazeta.ru)

Already more than three in Russian Post there is a digital transformation. She turns on digitalization of logistics, transactions in departments, transfer of customer interaction to online and creation of the corporate platform of data.

In 2018 Russian Post to a dress with 13 organizations agreed to participate in a pilot project of the Ministry of Economics on implementation in management of the companies with state participation of institute of the Chief Digital Officer (Chief Digital Officer, CDO). Russian Post told TAdviser that as of October, 2018 the position of CDO at the enterprise is not personalized. In fact, not the first year the staff of Russian Post already performs the CDO functions, Sergey Emelchenkov noted.

According to base " circuit.focus ", Mail Technologies company it was formed in October, 2016 for the purpose of software development and an output to the market of digital services and products. 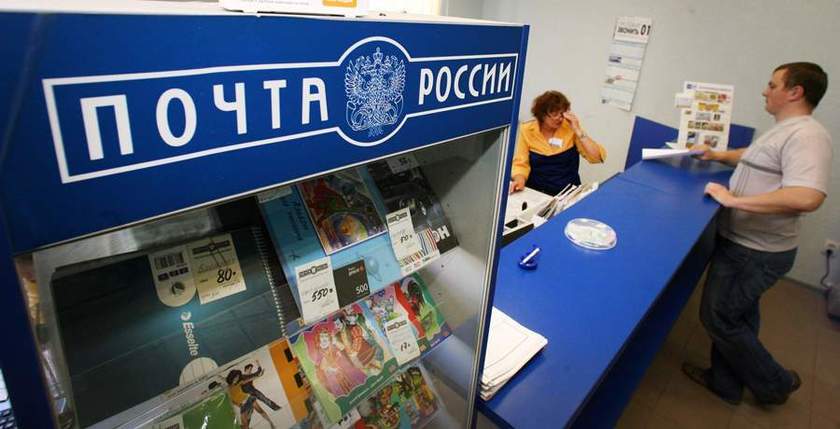 Among the other projects "Mail Technologies" were going to be engaged in the logistic solutions used, in particular, for planning of loading of network, production management and transport, performance monitoring and extraction of an additional income from logistic network of Russian Post.

The new company was also going to be used for consolidation of all online and offline - the products "Mails" in a single automated system which by the end of 2017 should be implemented in all post offices.


According to the representative of the enterprise, "Mail technologies" solve one more important problem — accumulation of experience in the IT area which is very important, considering that some problems of Mail cannot be solved with the help of partners.

In addition to Russian Post many other Russian organizations have large IT and insourcing companies also. A ranking of insourcers of TAdviser for 2018 - here.