At the end of June, 2018 Microsoft announced creation of division which focused on projects of the company in the field of health care. It received the name Microsoft Healthcare.

Within this structure there will take place work on creation of clinical profiles of patients in cloud infrastructure, to connection of doctors to cloud services and development of technologies of data analysis using artificial intelligence. 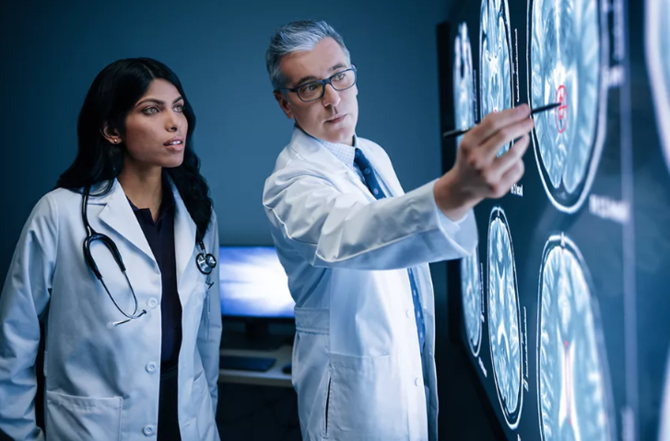 Especially for Microsoft Healthcare the company invited to work of two veterans of the medical industry: Jim Weinstein and Joshua Mandel. The first of them headed the Medical  center Dartmouth Hitchcock  (USA) earlier, now he became the vice president of Microsoft Healthcare and will interact with health facilities for moving of their systems to a cloud.

Joshua Mundell is appointed the chief architect of medical division of Microsoft after almost two years' work in Google as the chief executive of Verily subsidiary company (being Google Life Sciences). The task of close work with the community concentrated on open standards for the purpose of creation of an open cloud computing architecture for all suppliers of medical services is set for Mundell in Microsoft.

In 2017 Microsoft started an initiative of Healthcare NExT (New Experiences and Technologies) which purpose was a partnership development in health care and consolidation of the commands of Microsoft occupied with researches, artificial intelligence and cloud computing for medical projects. Microsoft Healthcare, most likely, gives to this initiative official approach, notes the The Verge edition.

Microsoft Healthcare will become a part of wider AI and Research group. The new division was headed by Peter Li.[1]