Ministry of Finance of the Russian Federation 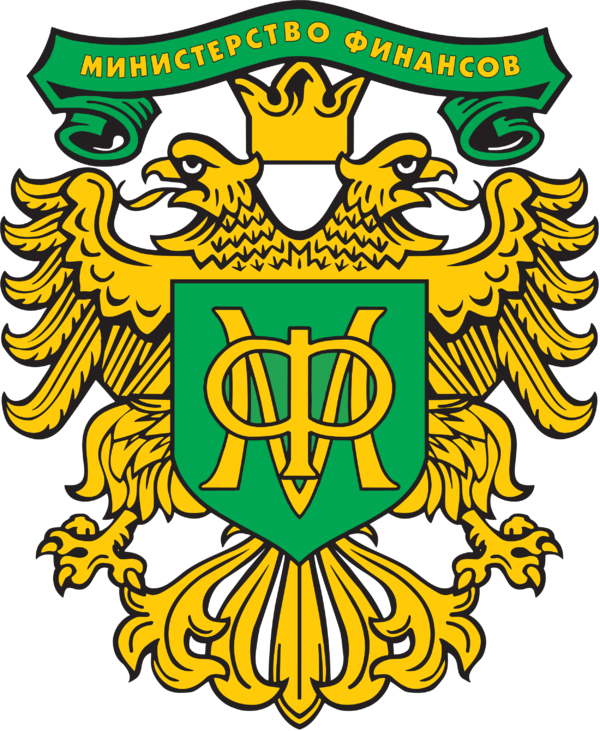 On April 20, 2017 during expanded board of the Ministry of Finance of the Russian Federation the head of department Anton Siluanov told about work results in 2016 and tasks for the forthcoming period.[1] 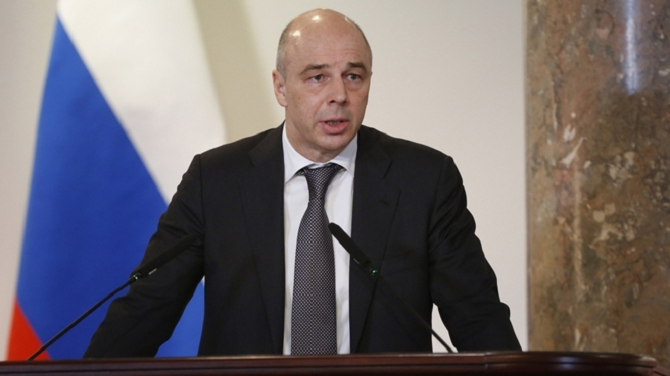 Part of the report of the minister was devoted to development of the IT direction. In particular, it was talked of new information systems which should improve administration of income.


Increase in collecting should be followed by reduction of administrative loading. According to Siluanov, the Ministry of Finance is going to refuse the paper reporting for users of the Unified State Automated Information System.


The main task in the field of administration of income for the next year the Minister of Economics calls a complete scope of retail the cash registers with online data transmission in the Federal Tax Service.


Hedgehog one important task concerns the customs sphere. Here the purpose – creation of the system providing monitoring of the movement of goods from border to the specific retail buyer.

The pilot project on implementation of the mechanism of monitoring of goods starts since February 1 of the next year during which expansion of the freight train of monitoring of such products is supposed. A task for this year – integration of information systems and risk management systems between FTS and FCS.

Organizations which are under authority of the Ministry of Finance of the Russian Federation for the beginning of 2017:

On July 17, 2020 the prime minister Mikhail Mishustin signed the order of the government about Andrey Ivanov's appointment to a post of the First Deputy Minister of Economic Development. Before he was a Deputy Minister of Finance. Read more here.

IBS Consulting which replaced the name on Rubitekh[2] will present to the Ministry of Finance the project solution for upgrade of telecommunication infrastructure of a system of data processing centers of department]. Besides, the company will develop for the Federal Tax Service project solutions on replacement to the hardware and software system (HSS) which is used in the single information and analytical platform (SIAP) of automated information system Tax 3 on the basis of solutions of Teradata. The contract with Rubitekh was signed by the Main scientific innovation Intensive Center according to the results of purchase execution at the only supplier on June 25, 2020.

Information on purchase which only supplier was Rubitekh was placed on the portal of state procurements on June 25, 2020. At the same time for execution of works of IBS Consulting in the contract a specified period from May 26 to June 25, 2020. The price of the contract is 10 million rubles. The starting maximum price of the agreement was similar. The cost of upgrade of telecommunication infrastructure of data processing centers of the Ministry of Finance is 8 million rubles, development of solutions for the information and analytical platform of the Tax 3 system - 2 million rubles.

According to technical specifications, upgrading telecommunication infrastructure of data processing centers of the Ministry of Finance, IBS Consulting should:

Purchase of 50% of stocks in Sberbank at the Central Bank for 2.14 trillion rub

On April 10, 2020 the Ministry of Finance of the Russian Federation announced purchase of 50% of ordinary shares of Sberbank from the Bank of Russia at the expense of resources of the national welfare fund. The transaction is performed at the weighted average price of biddings at the Moscow Exchange from March 9 till April 7 which made 189.44 rub for one action. Transaction amount — about 2.14 trillion rub. The Central Bank specified that purchase and sale agreements were signed on April 8, and on April 10 stocks were transferred to the Government of the Russian Federation.

In ownership of the Central Bank there was one more ordinary share of Sberbank which will be transferred no later than May 6. Preserving of this action at the Bank of Russia is necessary for the conclusion of the shareholders' agreement, explained in the Central Bank.

On March 10, 2020 the Deputy Minister of Finance Vladimir Kolychev responsible for this transaction called circumstances for purchase of Sberbank the good moment. This day stocks of Sberbank fell in price almost by 9% against the background of the general collapse of the stock market after failure of the transaction on restriction of oil production of OPEK+. Next day the Finance Minister Anton Siluanov said that the deal can be closed in one tranche, and did not exclude its end in April. "We intend not to shelve therefore as soon as the legislation is accepted, we will quickly close this deal" — mister Siluanov (the quote by TASS) told. He noted that the National welfare fund forms in currency and in ruble expression reserves became higher. "Therefore we calculate what at us will be enough financial resources to perform this transaction in one step" — he explained[3].

At the beginning of April the Ministry of Finance announced that in March it converted resources of the national welfare fund (NWF) in the amount of $8.67 billion, €7.92 billion and £1.6 billion into 1.49 trillion rub for the purpose of acquisition of ordinary shares of Sberbank.