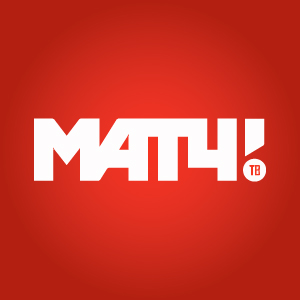 The TV channel is included into Gazprommedia holding (GPM, group of Gazprombank) and functions since November, 2015.

Broadcasting channel "TV Match" and also cable channels "Match Soccer 1", "Match Our Sport", "Match Arena" and others are included into Gazprom Media Match subholding. In addition to channels, he manages the website Sportbox.ru.

2019: Rambler of visors at Match of TV the right to broadcast nuclear submarine matches in Russia

2018: The new managing director Match of TV laid off nearly a third of employees

On the sports TV channel "TV Match" which is a part of Gazprom Media holding there take place mass reductions, RBC with reference to four sources reports.

According to them, the personnel are reduced by the new managing director of the channel, Gazprom Media Entertaining Television subholding. In particular, already passed functions of legal department and also divisions of HR, finance, analytics and programming to it.

According to interlocutors of RBC, since November, 2017 the staff of TV Match channel and the related structures was reduced by 20-30%. The edition did not receive official comments about reductions.

In October, 2017 assets "Gazprom Media" placed of the Match under authority to the Gazprom Media Entertaining Television subholding managing channels TNT, TB3, Friday, 2×2. It is headed by the creator of the show Comedy Club Artur Dzhanibekyan.

The federal sports TV channel "TV Match" in 2016 suffered losses in the amount of 1.7 billion rubles. Sovetsky Sport with reference to SPARK-Interfax base reports about it.

On July 24 about Match of TV Valery Karpin holding a position of the Chief Editor of football broadcasts of TV channel since February, 2017 left. Before he acted as the expert.

In January, 2016 the management Match of TV made the decision to optimize the numerical list of employees, including leaders and commentators.