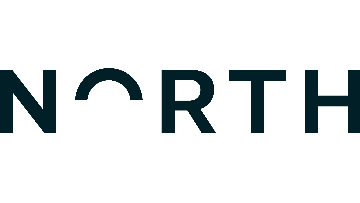 At the end of June, 2020 it became known of sale of North  of Google company. Thanks to this transaction the American technology giant will be able to improve the developments in the field of the computerized points and to master consumer segment.

The financial component of the agreement does not reveal. According to the The Globe and Mail edition, it is about the amount of $180 million. 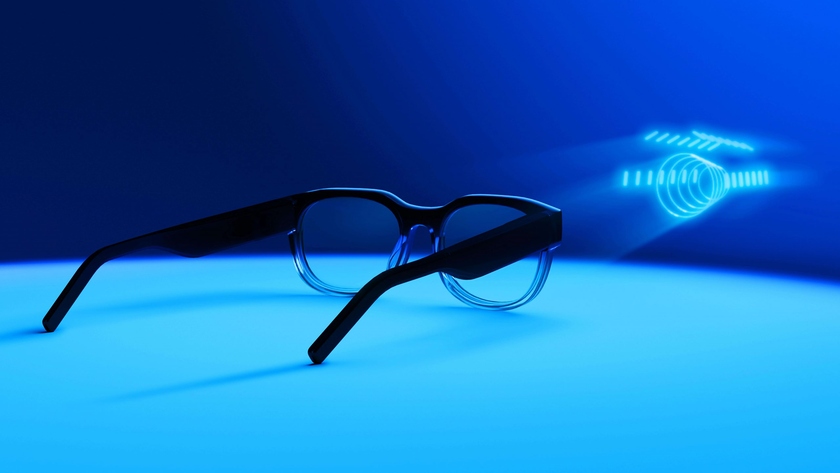 North is known on creation of smart points to which lenses by means of technology of augmented reality data from the smartphone are output (date, time, notifications, e-mail messages, etc.). Users can manage displays using a ring with the joystick and respond to letters using smart answers or voice (it is changed in the text by the built-in voice assistant to Alexa).

Initially the North gadget was on sale at least for $1000, and several weeks later after the beginning of sales the price was reduced up to $600. For their order clients needed to send a 3D model of the person to the company.

However even reduction in cost did not promote high sales of a product: according to The Globe and Mail, the producer managed to implement no more than 1 thousand copies of the smart points.

The first devices did not bring to North  essential income, and the company was forced to cut down expenses and began to look for the buyer, said in the publication. By the end of June, 2020 North  continues development of smart points of new generation.

After sale of North of Google company probably they will be engaged in the joint project. According to experts, Google purchases North to compete with Apple which prepares for entry into the market of smart points. The analyst Jon Prosser considers that first generation of North devices gives an idea of how will look and function Glass Apple.[1]